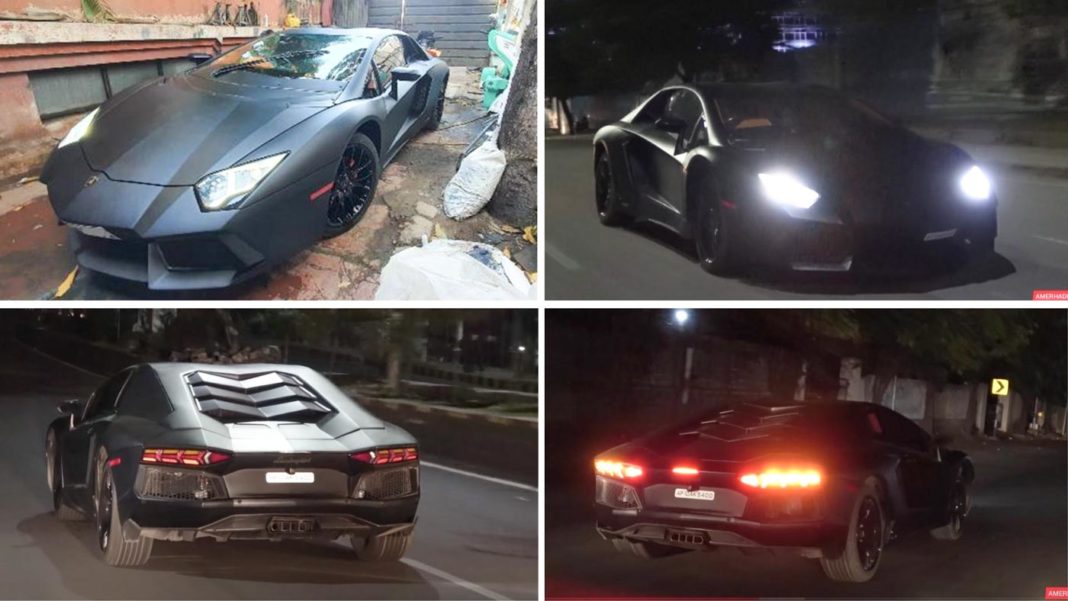 We have seen tastelessly modified versions of the less expensive cars into exotics over the years but occasionally some brilliant custom jobs have come out from India as well as abroad. The replicas are either due to the fancy daydreams of the owners or the ambitious tasks taken up by modifiers. Here we can see a replica of the Lamborghini Aventador caught on camera in matte black colour.

The goodness of this replica is that for a not-so-eagle-eyed viewer it could be hard pressed to distinguish the original model it is based on. It appears to have been built by a mod house named Executive Mod Trendz from Mumbai. They took up a 2009 Honda Civic and made changes that would certainly deserve a round of applause.

The Honda Civic is a popular nameplate and after six years of hiatus, the tenth generation version of the sedan made its local debut at the 2018 Auto Expo before going on sale the following year in March but later discontinued. The 2009 Honda Civic is a sporty sedan in its own right, at least in the Indian market but in terms of dimensions, it should be compared with the all-conquering Lamborghini Aventador. 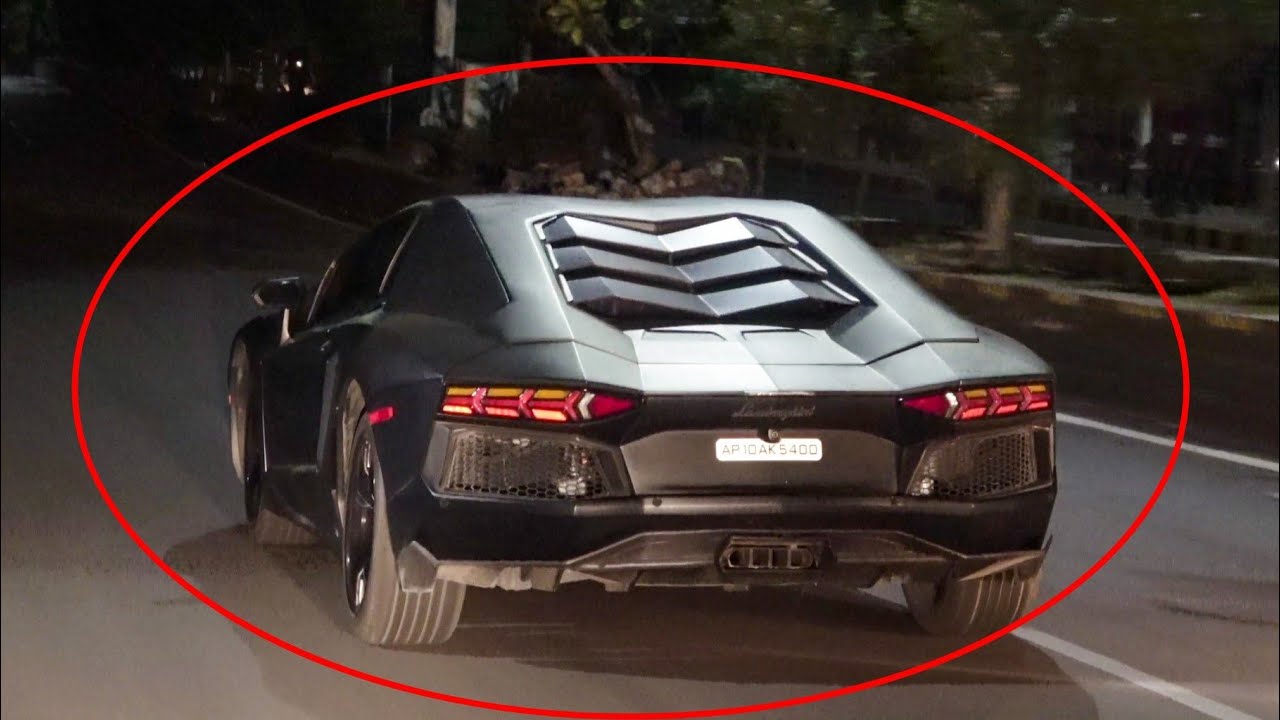 The front-engined, front-wheel-driven Honda Civic was transformed into the hypercar replica and underneath the skin as well as the proportions do give away the devil in the detail. The signature high coupe-like roofline is clearly witnessed, as compared to the low-slung stance of the hot-selling Lambo.

While the tail section has the signature Y-shaped lights, the overall rear portion and the bonnet itself give away the shades of the original model. Just as the tail lights, the headlights do resemble the authentic Aventador and the components used are aftermarket replicas rather than genuine Lamborghini parts that are understandably quite expensive. 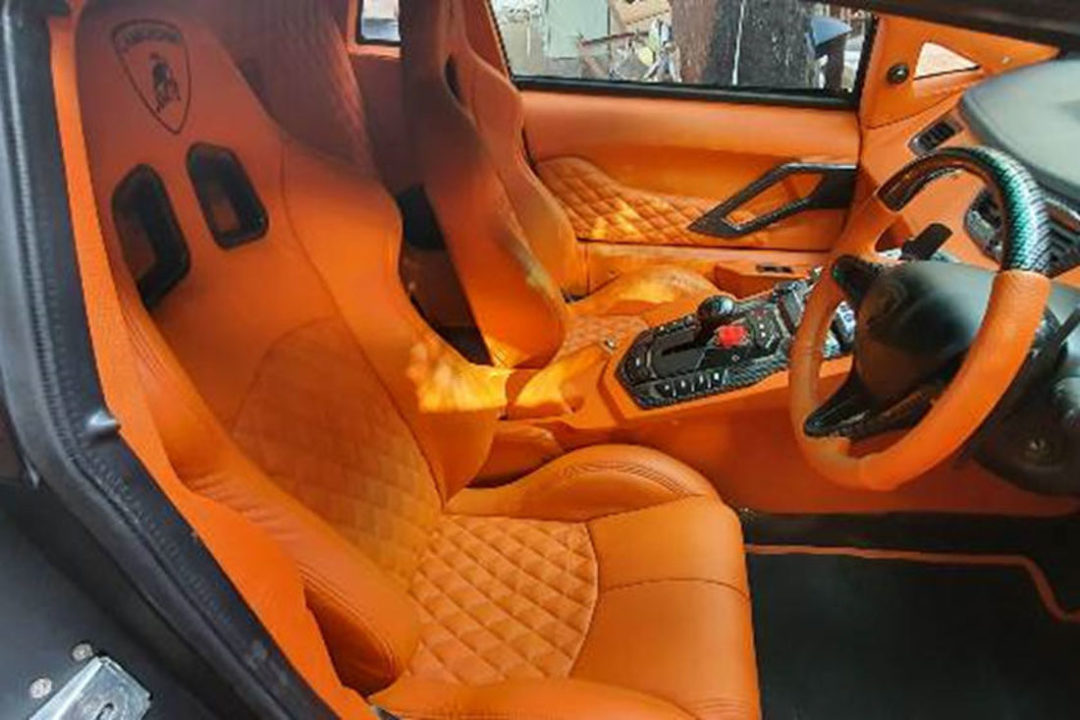 The interior of the Aventador replica does not boast of a similar styling as the hypercar and instead, it features a contrast orange coloured dash and steering wheel, quilted orange seats with Lamborghini logo, black centre console with orange accents, and so on.