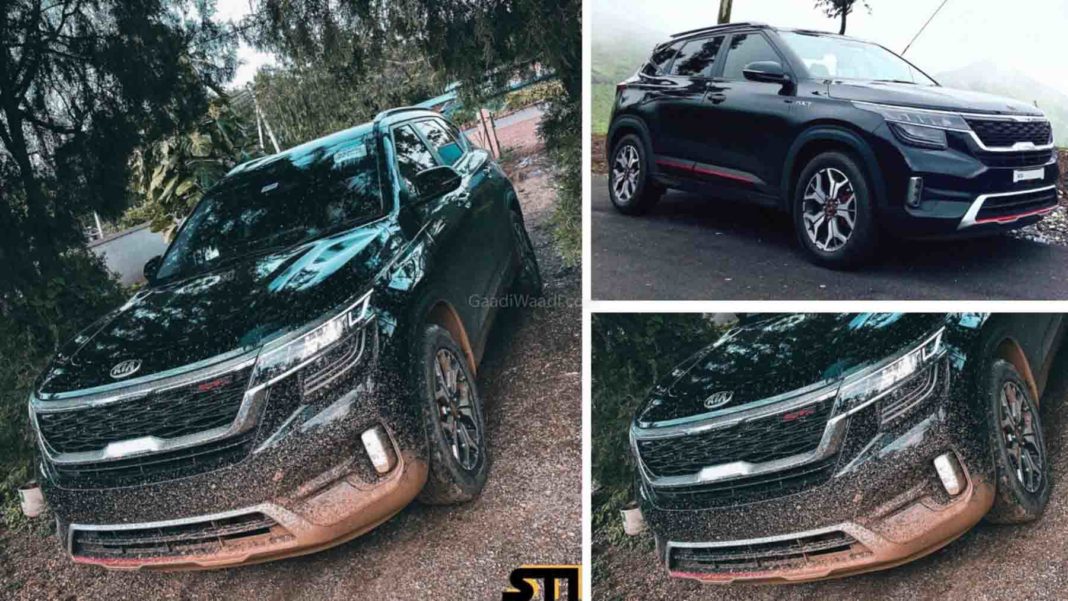 The stock 1.4-litre turbocharged petrol engine has been upgraded to develop 170 bhp maximum power and 310 Nm of peak torque

Kia Motors has really made a name for itself since making local debut in August last year. The Seltos entered a segment that had long been led by Hyundai Creta but within a few months of its launch, the Korean SUV rose to the top of the sales standings in mid-size SUV charts. The success of the Seltos was mainly down to its attractive exterior, feature–packed interior and wide range of powertrain choices.

The Seltos can be had in three engine options: a 1.5-litre petrol, a 1.5-litre diesel and a 1.4-litre turbocharged petrol engine. Last year, just over 45 per cent of the total Seltos’ sales was for the diesel engine while the smaller turbo petrol unit did garner customers in good numbers. It is good enough to generate a maximum power output of 138 bhp and 242 Nm of peak torque in its stock form.

The T-GDI four-cylinder engine is offered with either a six-speed manual or a seven-speed dual clutch automatic transmission. A custom firm called Code6 Bangalore has taken advantage of this powertrain and upped the power output to 170 bhp. Tuned to Stage 1, it now develops 310 Nm and comparatively the power output has increased by 32 bhp and the torque by a massive 68 Nm. 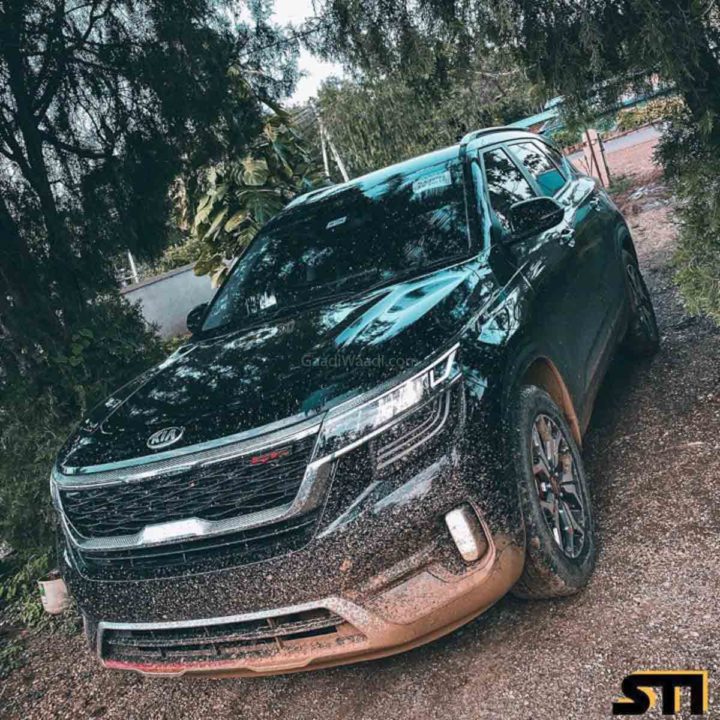 The company has used Stage 1 EUC and BMC air intake to achieve this. The performance upgrade does not accompany any design modifications as it continues to ride on 17-inch Y-spoked alloy wheels from the GT Line trim, red highlights in the lower section of the front bumper and side profile, red GT Line badge on the front grille, etc.

The interior does not appear to have gained any customisation too. It features an all-black theme with contrast red stitching. The same engine can also be found on the second generation Hyundai Creta and it won’t take long before somebody comes with up attractive performance mods on that vehicle as well.

With the number of customisation firms increasing in India, owners are finding it easy to get their vehicles personalised to their own liking.