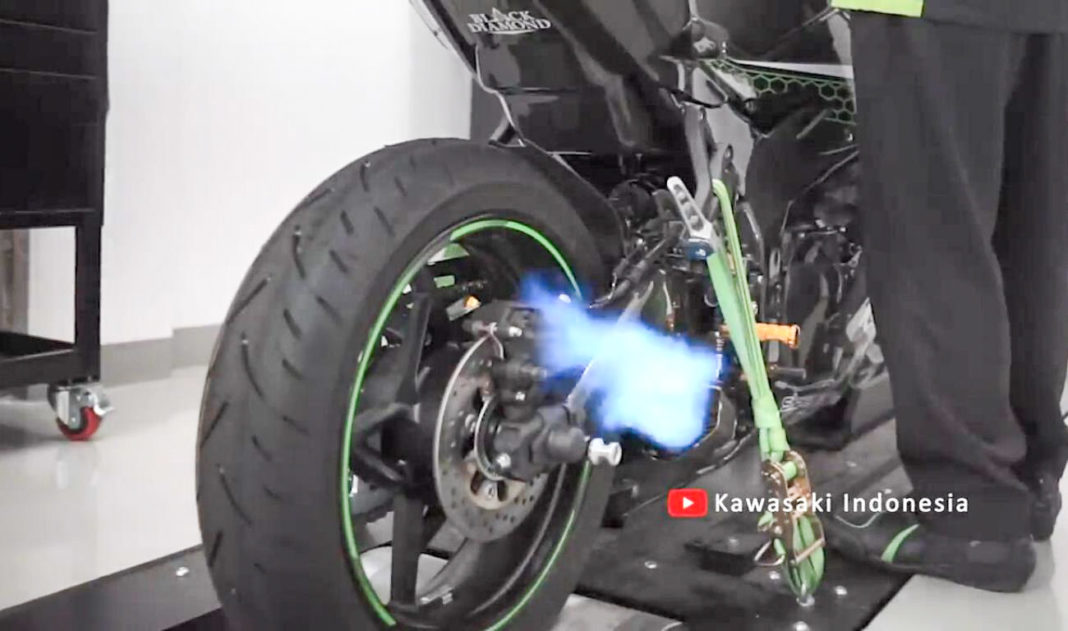 Kawasaki was expected to drop the wraps on the ZX-25R in April this year, which got delayed due to the global outbreak of COVID-19

In April this year, Kawasaki unveiled a tricked ZX-25R that instantly grabbed our attention. And now the company has released a new video of the same motorcycle on a dyno with a full-system Yoshimura exhaust that, again, didn’t let us turn our heads away. The screaming engine as it hits the limited is music to many.

Among the series of videos released by Kawasaki, you can listen to the stock note of the motorcycle that featured Superbike Champion Jonathan Rhea taking it out for a few laps at the Jerez race track. Mind you, this is an inline-four engine so the stock note is equally pleasant.

For the ones who are coming across this screaming monster for the first time, allow us to elaborate on its specifications. To begin with, the motorcycle has been fitted with the Yoshimura full-system exhaust system and a few aftermarket parts from Sniper including the clip-on handlebars, foldable front brake lever and lever protector, foldable clutch lever and lever protector, racing rear sets.

The stock body panels of the motorcycle have been replaced with carbon fibre units from A-TECH. A video detailing the entire transformation has been uploaded to the company’s official channel on YouTube.

While this is not an exact replica of the race version, the motorcycle sure does look amazing. The company is currently pondering over conducting One-Make Racing Championship in Japan that will kick-off in 2021. 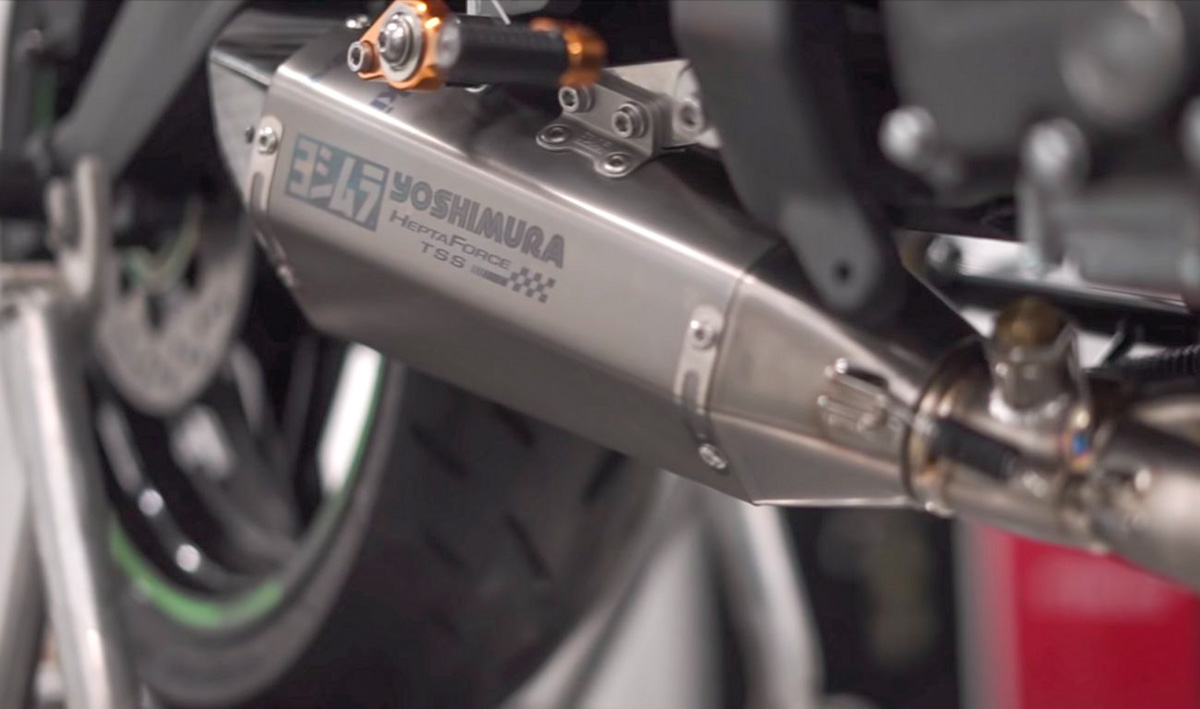 It will be open for a range of riders from experienced to beginner riders alike. The Japanese company is also considering organising a demo race later this year. The whole point of this is to encourage customers to experience and enjoy other forms of motorcycling rather than street-racing on their Ninja ZX-25R.