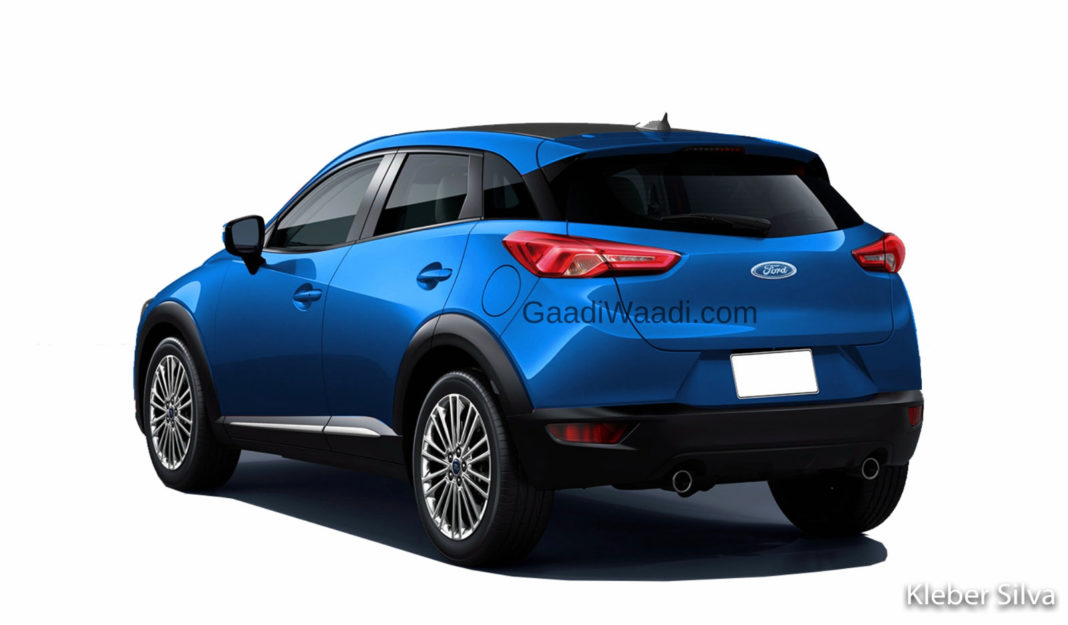 The all-new EcoSport will be much sleeker and looks much sportier than the current version. It has recently spotted being testing under heavy camouflage

Ford has started testing a mysterious new car in Europe and it is the all-new EcoSport that is expected to make its global debut in 2020. The car was caught under heavy camouflage but here is a rendering image based on the EcoSport that shows how it may look like in production form. 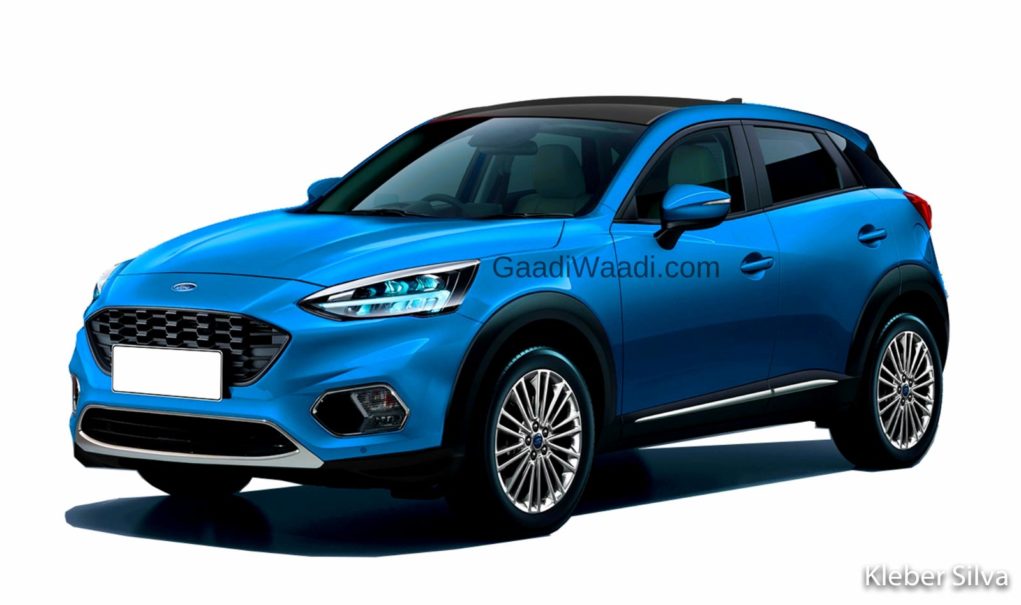 The 2nd generation EcoSport may not remain restricted to the sub-4m meter length, which will put it into a higher tax category in India. However, the length of the all-new EcoSport has not been confirmed yet.

The rendered image, which is based on the spy pictures show the long bonnet of the upcoming EcoSport with raked A-Pillar. It gets a coupe-like styling and black cladding all around to give it the butch look. The window-line looks aggressive too. The all-new EcoSport will get the latest Ford’s design that incorporates a hexagonal grille in the front.
The all-new EcoSport may only offer petrol engine options.

It is likely to be powered by the all-new 1.5-litre 3-cylinder Dragon petrol engine that was introduced in the EcoSport last year. The 1.0-litre turbo-petrol engine is also expected to continue in the all-new EcoSport.

However, the 1.5-litre TDCI diesel engine may get dropped due to the stricter emission norms. In Latin America, the current EcoSport is powered by a 2.0-litre naturally aspirated petrol engine and that may continue in that particular market with the model change. Also, Ford offers 4WD option in the Brasil, a feature that will be offered on the all-new EcoSport too but in limited markets.