Gaadiwaadi.com – Latest Car & Bike News
Home Cars News This Is What A Sedan Based On Tata Altroz Could Look Like 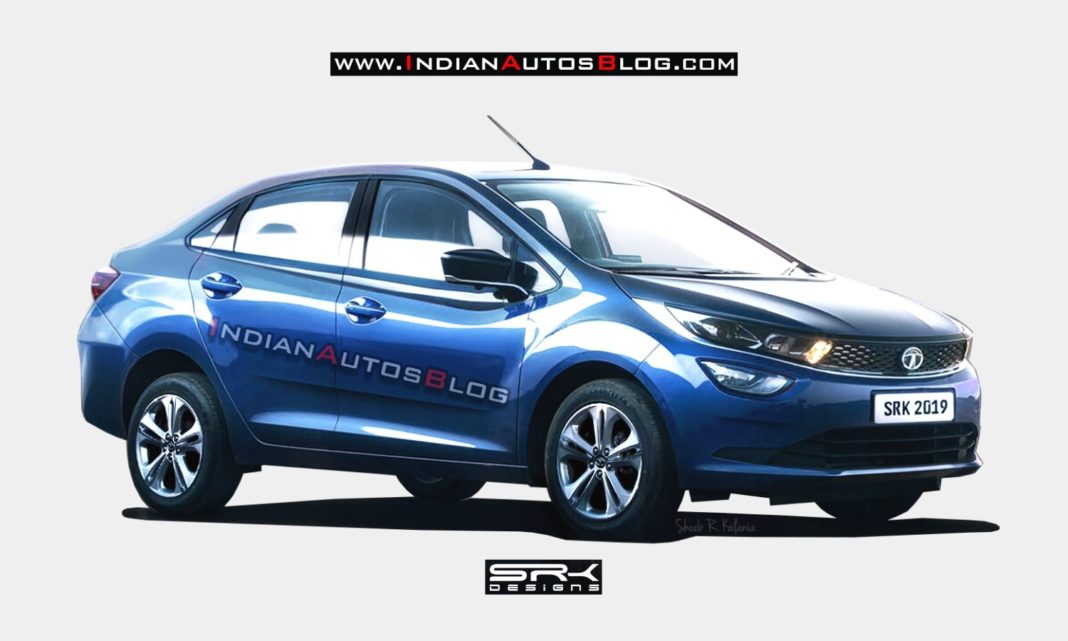 If launched, the Tata Altroz sedan will likely be offered with the same 1.2-litre petrol and 1.5-litre diesel engines that the premium hatch comes equipped with

Tata Motors has never able to successfully venture into the production of premium sedans, and as of now, the homegrown carmaker has only one sedan in its lineup – the sub-4m Tigor. It should be noted that Tata has previously tried its hand at a few sedans, including the Indigo Manza, based on the Indica Vista, as well as the Zest, which was the sedan version of the Bolt hatchback.

Currently, Tata is largely focusing on SUVs and crossovers, given the increasing demand of high-riding vehicles. However, it has also been speculated that the manufacturer is working on a mid-size sedan, which has been internally codenamed ‘X452’. IAB’s digital illustrator Shoeb Kalania has rendered Tata’s upcoming C-segment sedan, take a look –

The rendered sedan is based on the Altroz, and looks similar to the hatch up to the C pillar. However, it obviously gets an extended boot which makes it a sedan. The rear-end layout of the sedan hasn’t been rendered, but we do know it will feature unique bits and pieces like redesigned tail lamps and rear bumper. 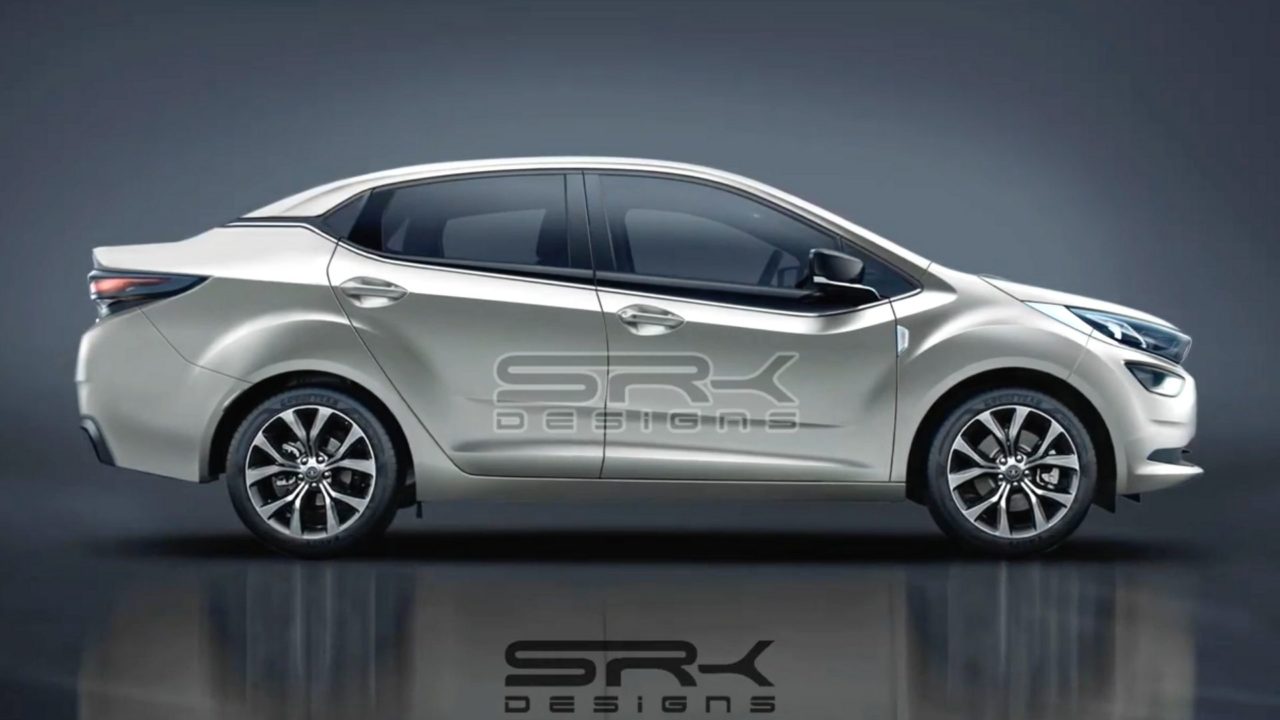 The Altroz comes equipped with two BS6-compliant powertrains, which include a 1.2-litre three-cylinder petrol engine that belts out 86 PS power and 113 Nm torque, along with a 1.5-litre four-cylinder diesel engine, which makes 90 PS of max power and 200 Nm of peak torque.

Both the engines come mated to a 5-speed manual transmission as standard. These are the same powertrains that will likely be offered with the Altroz sedan as well. If Tata does develop the Altroz sedan, it will go on to become the first sedan to be based on the company’s ALFA ARC platform.

Tata Motors is yet to officially confirm its plans of introducing a new C-segment sedan, and as of now, the carmaker is working on launching the three-row Gravitas SUV as well as the production-ready version of the HBX micro SUV in the Indian market.