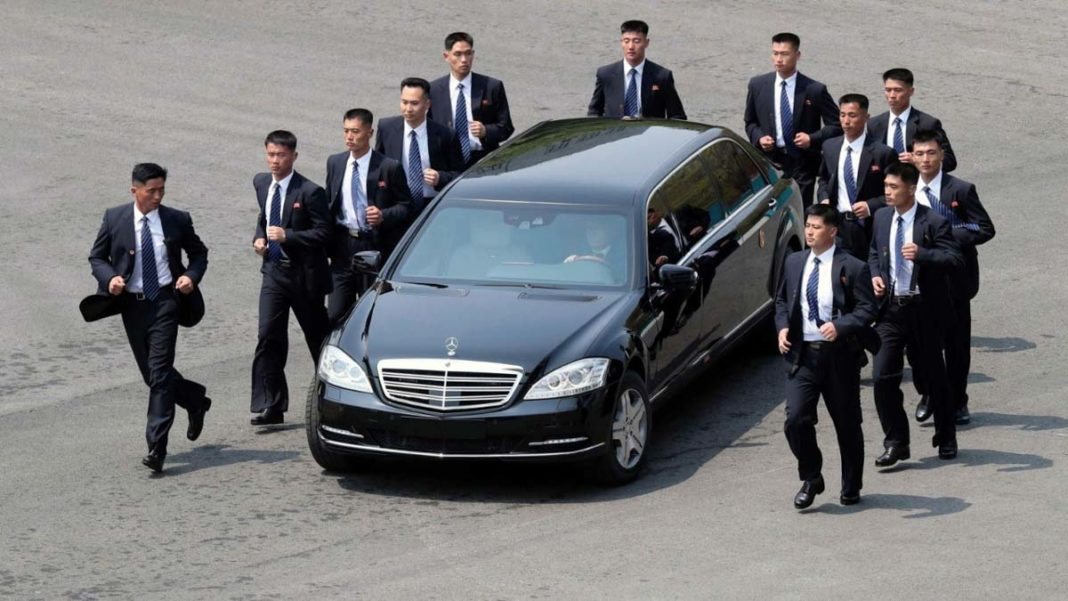 Daimler AG dismissed supplying Mercedes-Maybach armoured S600s to North Korea but how did the pair make it? Here is the story!

According to an international media report, in June 2018, two armoured Mercedes-Maybach S600 Guard vehicles were shipped from Rotterdam port in Netherland and it passed through six countries including Russia, South Korea, China and Japan before reaching Pyongyang, the capital of North Korea.

The nuclear weapons development led to UN (United Nations) passing several sanctions on North Korea but C4ADS (Center For Advanced Defense Studies) report indicated that the country has improved 191 million USD worth luxury goods between 2015 and 2017 from as many as 90 countries.

This violates the sanctions obviously and regarding Kim Jong Un’s Mercedes-Maybach S600, Daimler AG has stated to CNN that the company has no idea of “how the mentioned vehicles were delivered”. The business relation with North Korea ended more than 15 years ago as Daimler AG sticks by the embargoes of the European Union and the United Nations. 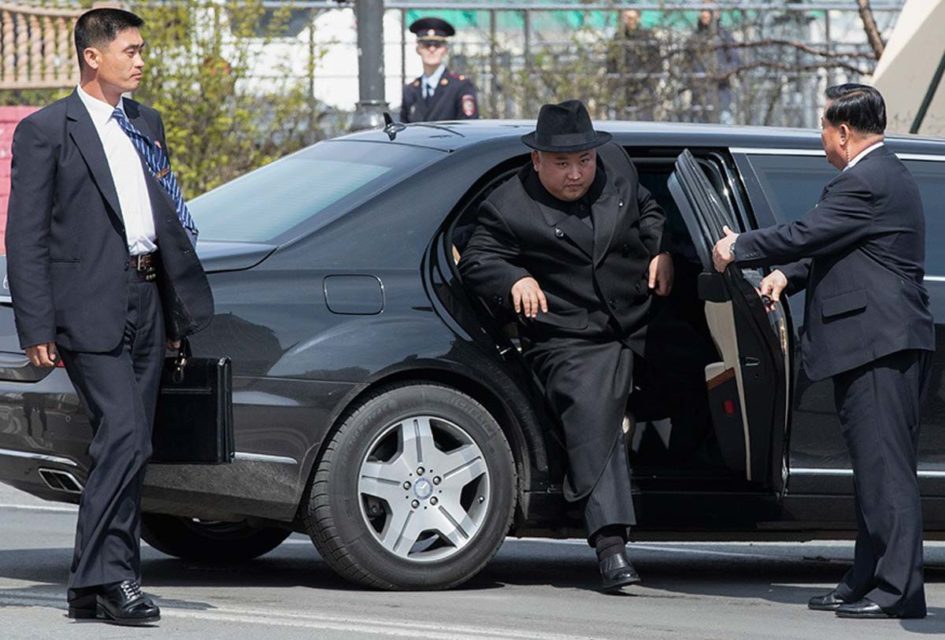 Daimler further commented on the difficult to trace vehicles especially without legit number plates and that the cars sold by third parties are beyond its control. The Mercedes-Maybach Pullman Guard armoured limo costs more than 1 million USD and is part of the 804 luxury vehicles imported by Pyongyang, said C4ADS based in Washington.

It must be noted that the reports from C4ADS are not verified. During the transit, the firm traced paths of the two armoured Mercedes-Maybachs. They were shipped from Rotterdam to Osaka, Japan before reaching Busan, South Korea. The vehicles then left on another ship bound for Russia but its track system was not working for nearly three weeks leading to difficulties in tracing.

When the signal was mended and the transponders back on, the ship moved in the opposite direction with coal load instead of cars and no records regarding the cars were available on the Russian port as well. It is suspected that three North Korean cargo jets would have left Pyongyang after the arrival of the Maybach-carrying ship from the Russian dock.