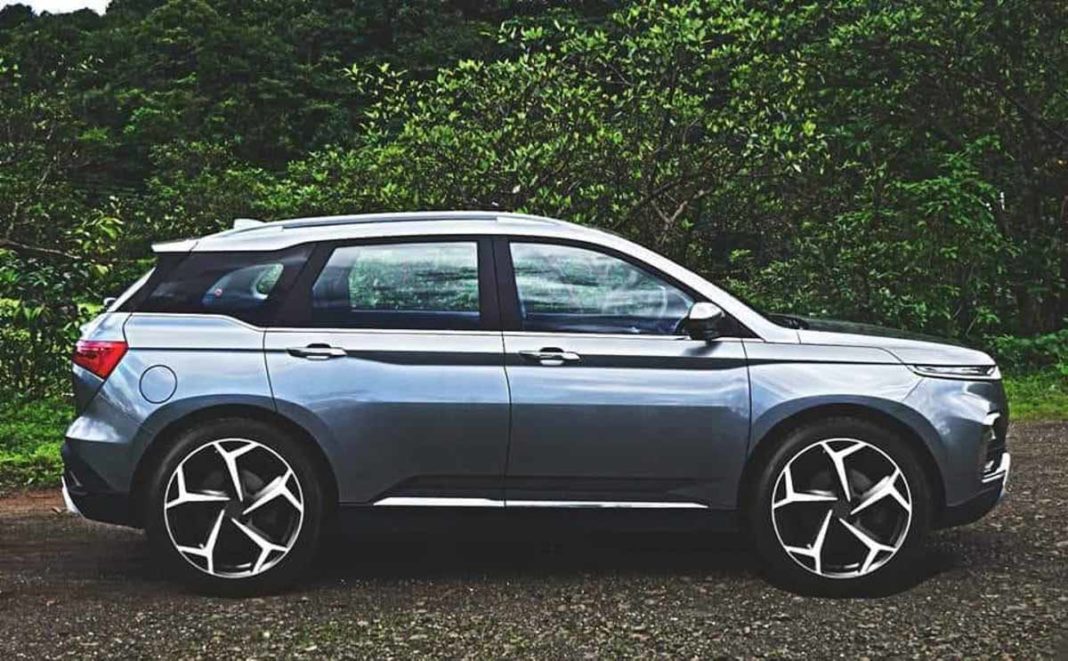 The busy facade is complemented by wraparound LED taillamps but the sheer boxiness of the SUV could not be hidden when viewed from the sides. This has partly to with the proportions of the Hector as the five-seater provides roomier cabin compared to some of its key competitors.

Here is how the MG Hector would look like if it is shod on a set of 21-inch wheels and from the sides, the SUV does look a lot better than the stock model. The bigger wheels as opposed to the 17-inchers in the regular model do fill up the wheel arch gap bringing a slammed down stance but practically it could limit the off-roading characteristics. 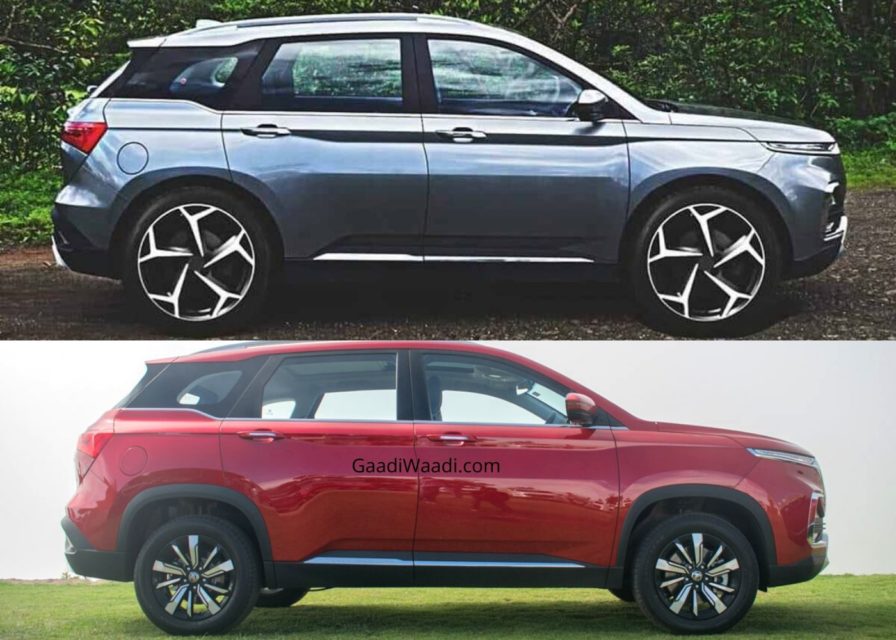 MG Motor India Limited has registered more than 38,000 reservations for the Hector and last month a total of 3,536 units were sold. Following its market entry in June 2019, MG stopped the bookings temporarily due to the overwhelming response received from the customers just a month later.

The bookings re-commenced in September 2019 and the prices were hiked by either Rs. 30,000 or Rs. 40,000 depending on the variants. Last month, MG posted 35% MoM growth for Hector and it is currently sold out till the second month of next year. 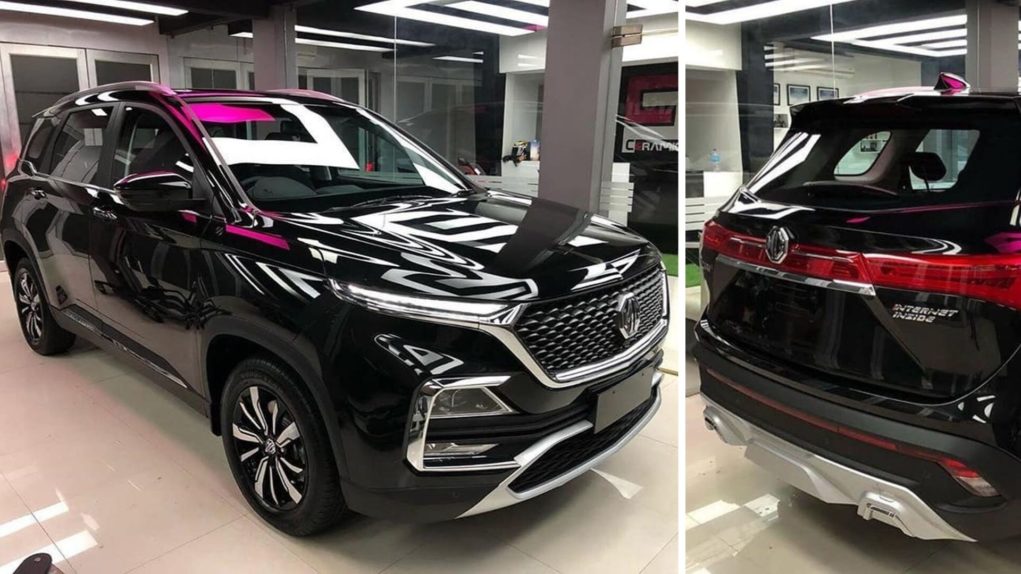 The Chinese-owned British manufacturer is working on clearing the backlog for now and the additional shift at Gujarat plant is playing a big role in it. So far, the Hector’s sales have gone past 8,000 units in the domestic market and more dealerships are being established to expand the brand’s reach.

Costing from Rs. 12.48 lakh for the base trim to Rs. 17.28 lakh for the range-topper (ex-showroom), the Hector is based on Baojun 530 sold in China and it is powered by a 1.5-litre turbocharged 48V mild-hybrid petrol and a Fiat-sourced 2.0-litre four-cylinder diesel engine.

The former produces 143 PS and 250 Nm of peak torque and is mated to a six-speed manual or a six-speed DCT while the latter kicks out 170 PS and 350 Nm. It is paired with only a six-speed manual transmission. The vertically-positioned touchscreen infotainment system is the centre of attraction inside the cabin with AI-based voice recognition.