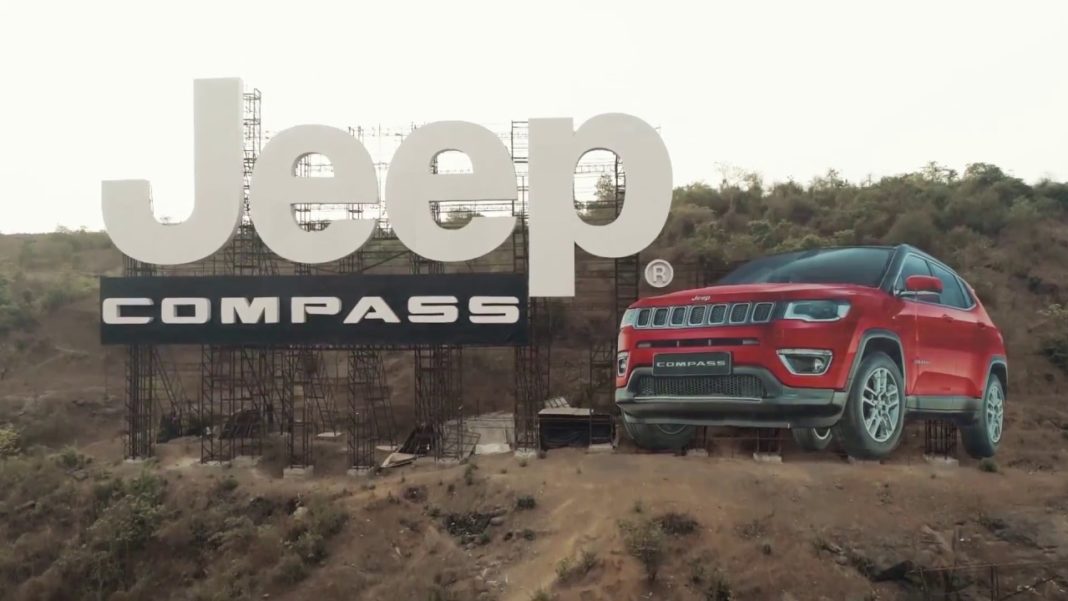 The iconic American SUV manufacturer Jeep entered India with Grand Cherokee and Wrangler, both these products were imported to India and priced really high which meant sales were mediocre. But the company had one ace up its sleeve and it was the made-in-India Compass. The Compass is the entry level model of Jeep in India and the company priced the SUV very well.

The design of Compass was so good that it look’s like a mini Grand Cherokee, which further helped the SUV to gain traction in our market. Since the launch, the company has been selling more than 2,000 units each month and already crossed 20,000 units milestone. India is the only country in which right hand drive model of Compass is manufactured.

Even though sales are very good, Jeep is spending lots of money on marketing the Compass in India. In this generation, digital marketing is the best way to get maximum reach as billboard or print advertisement won’t get reach and people might not look it. But if you want people to get attention then you must do something outrageous.

Mumbai-Pune express highway is one of the busiest roads in our country and the company decided to build India’s largest billboard on the sideline of express highway to get maximum reach. The Compass billboard is as big as 30 standard billboards and to get perfection it took them 3 weeks to finalize the design. 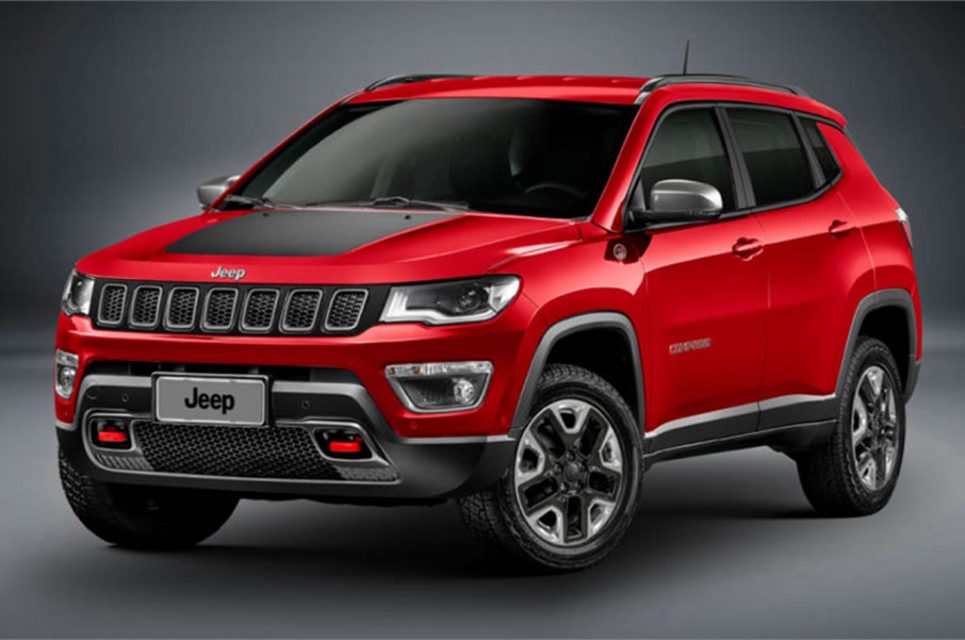 It took more than 80,000 kg of metal to complete the billboard, which is equivalent to 50 Jeep Compass and 45 days to complete the construction. The company has received lots of appreciation for the project and so many customers booked the Compass just because of the billboard. The Compass is turning out to be a big success for the American manufacturer.

Jeep want to keep the buzz around Compass as they are planning to launch Trailhawk variant, which is focused more toward off-roading in India. They will also introduce the much awaited 9 speed automatic gearbox on diesel courtesy of the Trailhawk variant. The sales momentum is expected to continue with the likely launch of its smallest model Renegade in India next year.