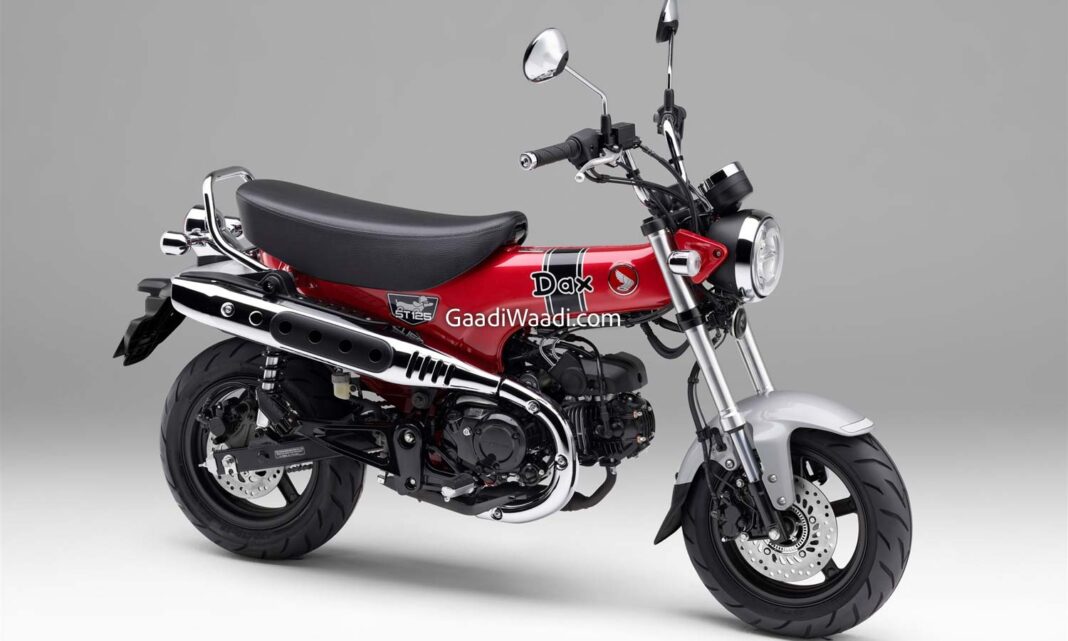 The new Honda Dax ST125 was recently launched in Indonesia at a starting price of Rs 81.75 million rupiah

Honda launched the new Dax ST125 in the European markets earlier and has now introduced this new Minibike in the Indonesian market. The Honda Dax ST125 caters to buyers looking for a funky and unique lifestyle bike and is significantly more expensive when compared to the Honda CBR250RR.

For those wondering, the Honda CBR250RR is priced at 62.32 million rupiah in Indonesia. Here are all the details that you should know about this new Honda minibike. The Honda Dax ST125 is not the first Honda lifestyle motorcycle in Indonesia and was first introduced in 1969.

The new iteration of the bike shares its underpinnings with the Honda MSX125 Grom. On the design front, the bike boasts a compact footprint and a quirky design language. The front fascia features circular LED headlights, telescopic forks at the front, twin shock absorbers at the rear, 220 mm front disc brakes and 190 mm rear disc brakes. 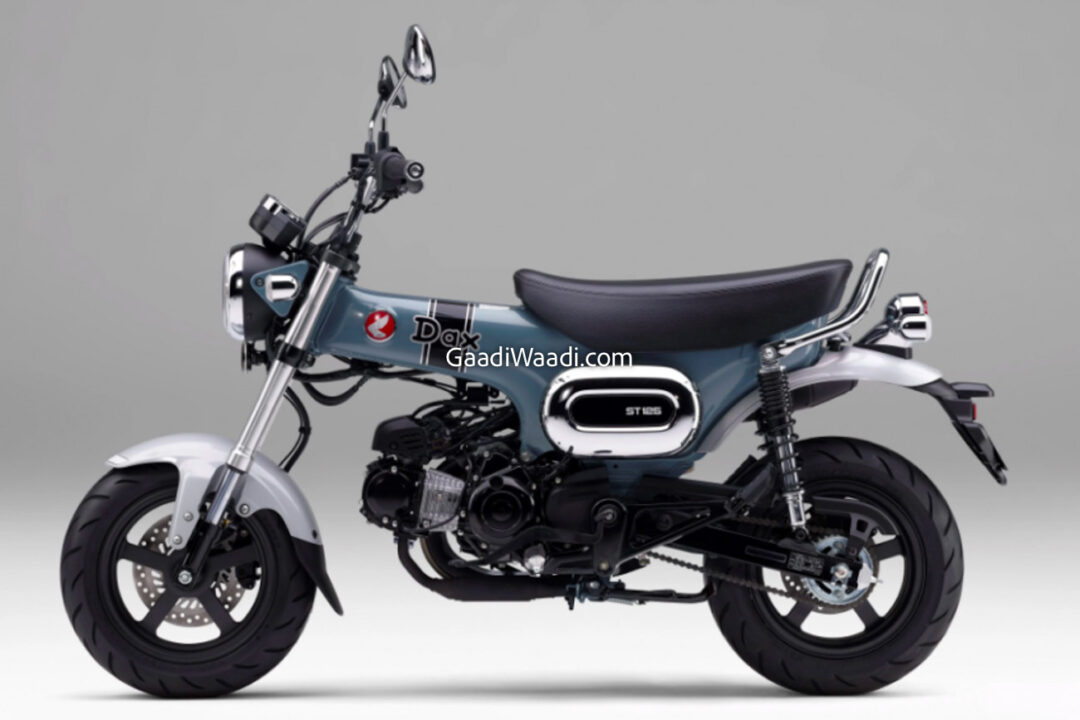 On the features front, the new 2023 Honda Dax ST125 is offered with an LCD display, LED lights, a side stand switch, electric start, and more. It also gets single-channel ABS to further improve the braking capabilities. For those wondering, this new minibike weighs 107 kg while the seat height is measured at 775 mm. The fuel tank capacity on the other hand stands at 3.8L.

Powering the new Honda Dax ST125 is a Euro 5 compliant, air-cooled 124cc, single-cylinder petrol engine that comes mated to a four-speed gearbox with centrifugal clutch. This engine churns out a maximum power output of 9.25 hp while the peak torque output stands at 10 Nm. The claimed top speed stands at 90 kmph. 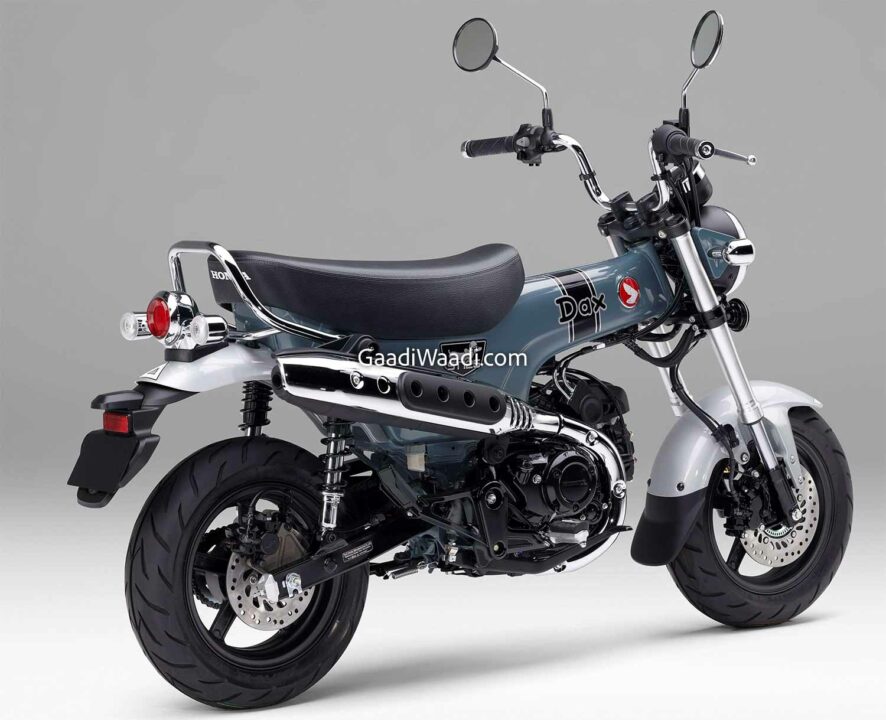 A compact footprint, lightweight, and a super refined petrol engine make the Honda Dax ST125 a great bike for city commute. The quality levels too are better than most of the rivals and the Dax ST125 boasts a super premium package to justify its expensive price tag. The Japanese carmaker however is not expected to bring this minibike to the Indian market anytime soon.