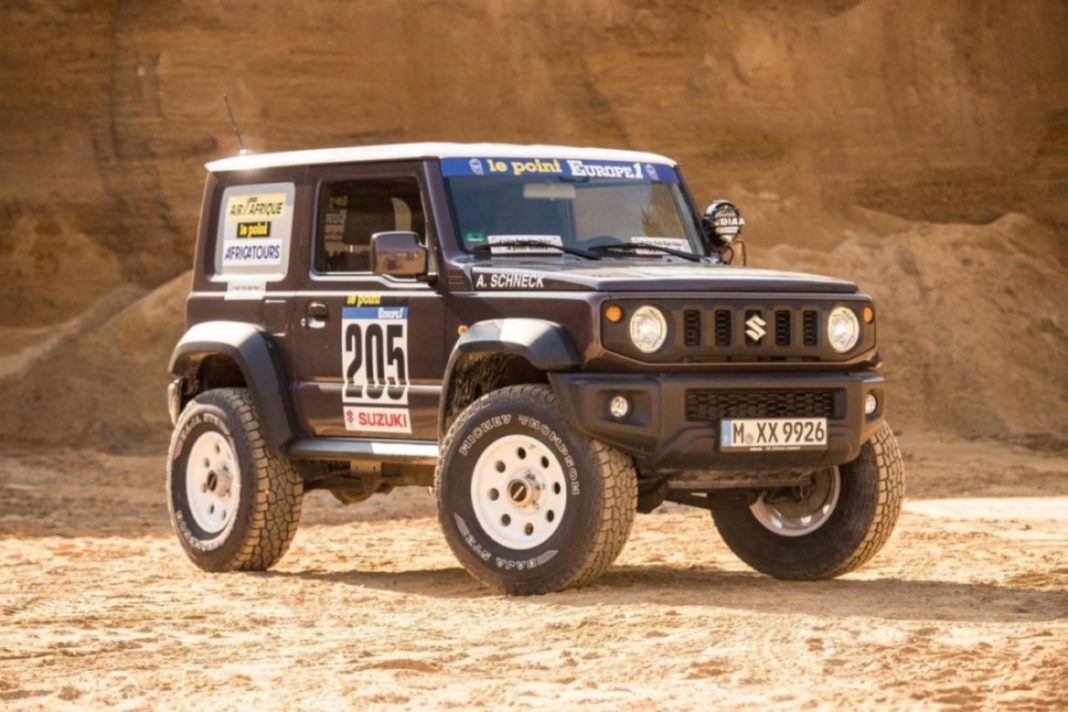 Ever since it was first introduced, the Suzuki Jimny manages to garner a lot of fan following across the globe. The small yet proper 4×4 SUV is now in its 4th generation and still carries forward the same charm and affection. And this is why a lot of tuners and customizers love this car to show their creativity skills.

A German tuner Delta 4×4 is recent one to join the wagon as he has modified the 2019 Jimny into an off-road beast that pays tribute to its predecessor – the LJ80 that was built between 1978 and 1982.

And it’s not just the LJ80 that Delta 4×4 has paid tribute to but the specific LJ80 that competed in the 1982 Paris-Dakar Rally and that too driven by Delta 4×4 owner Josef Loder and Dr. Alois Schneck. The small Suzuki was in its second generation when it completed in the grueling event. Interestingly, the 2nd gen Jimny was sold in India too and it’s pretty famous till now. Any guesses? The Maruti Suzuki Gypsy.

Nevertheless, the Delta 4×4 took on an audacious job to put the charm of 2nd gen rally spec Jimny to a 4th gen one. For that, they gave the exteriors a Dakar-themed livery with sponsors names matching the old model. But that’s just the exterior changes as to compete in Dakar, you need some hardcore mechanical changes too. 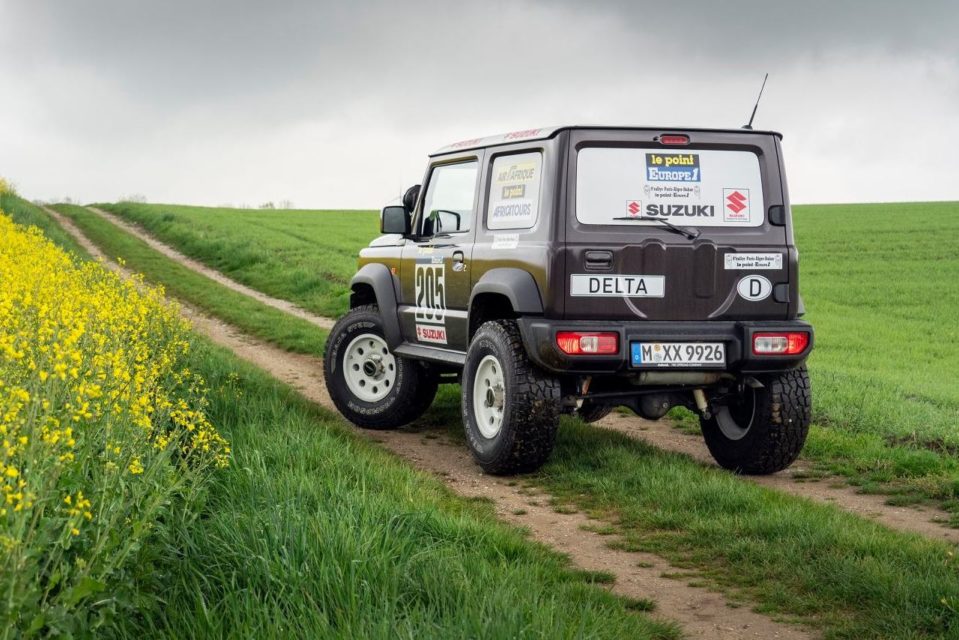 The tuning package includes an additional headlight behind the driver’s side mirror, priced at $440. When you stock the car with every optional package, the tally exceeds $9,620, almost half the base price of Suzuki Jimny. But then, affordability was never the prime objective for this mod-job.