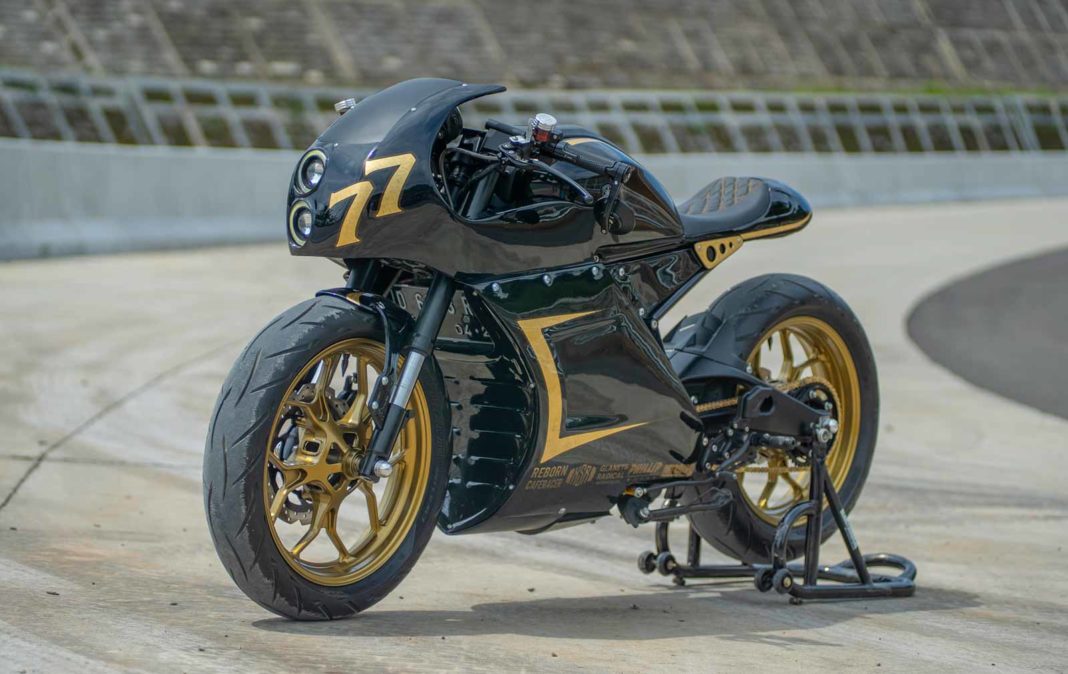 Yamaha retails the XSR 155 motorcycle in some South Asian countries, and there were also speculations last year suggesting that the two-wheeler manufacturer is planning to launch the bike in the Indian market as well. However, Yamaha is yet to confirm this news. Meanwhile, we came across a completely modified XSR 155 in Indonesia that has been turned into a gorgeous looking black and golden fully-faired cafe racer.

Dubbed as the ‘Reborn Cafe Racer’, this project bike has been created by Glanets Radical Kustom from Indonesia. At the front, the motorcycle gets a curvy front fairing with asymmetrically placed twin headlights. The tail is almost flat but the minimalist design and the quilted seat make it look extremely stylish.

The bike has been finished in a black paint scheme and features a range of contrasting golden accents. The alloy wheels are also finished in gold. The number 77 can be seen on the front fairing of the motorcycle. A beefy upside-down fork, as well as sporty clip-on handlebars, complete the look of this beautiful cafe racer. 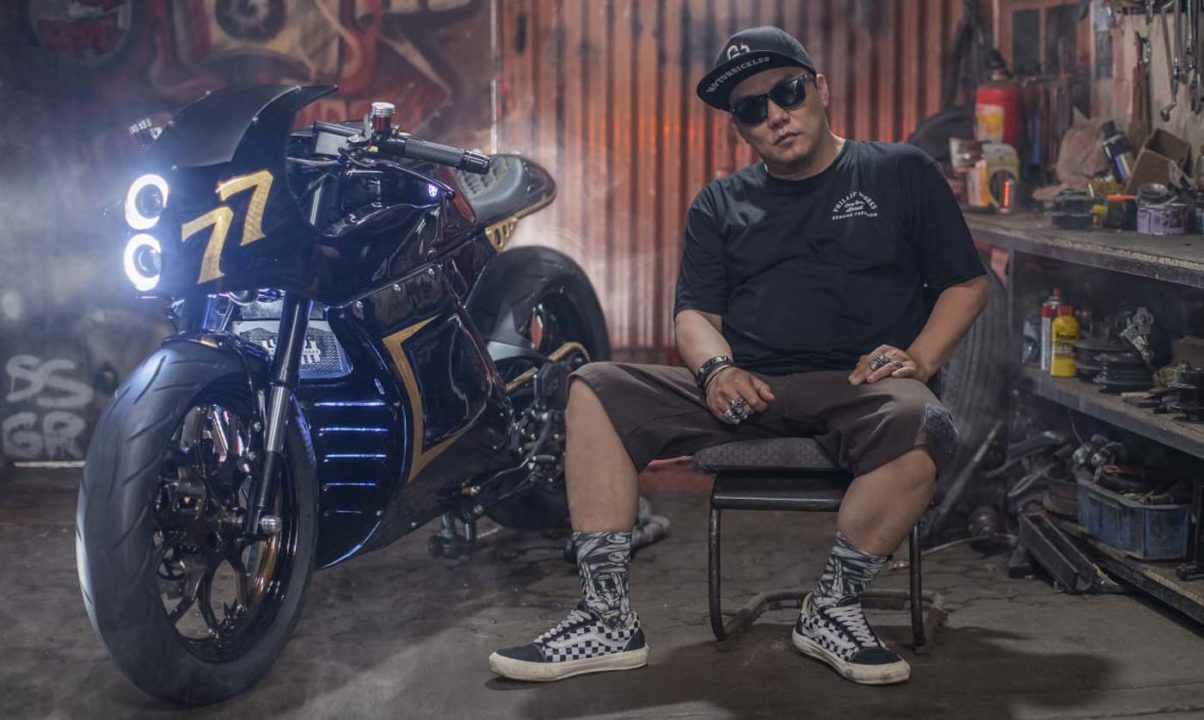 The XSR 155 shares its underpinnings with the YZF R15 V3.0 sold here in the Indian market. That being said, the latter comes plonked with a 155 cc liquid-cooled, 4-stroke, SOHC, 4-valve, single-cylinder engine that belts out 18.6 PS of max power at 10,000 rpm, and 14.1 Nm of peak torque at 8,500 rpm. The transmission duties are handled by a 6-speed constant mesh gearbox.

Talking about the features on offer with the standard XSR 155, it gets an LCD instrument cluster, rides on 17-inch tubeless tyres shod in dual-purpose rubber, and also gets a circular LED headlamp along with an LED tail lamp, which enhances the retro theme of the stock motorcycle. 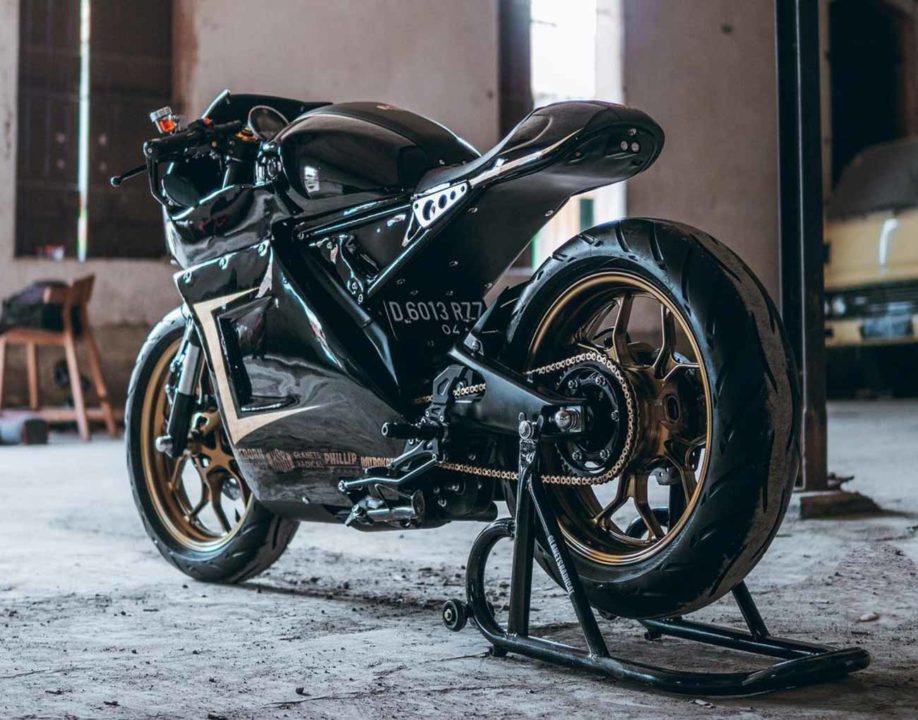