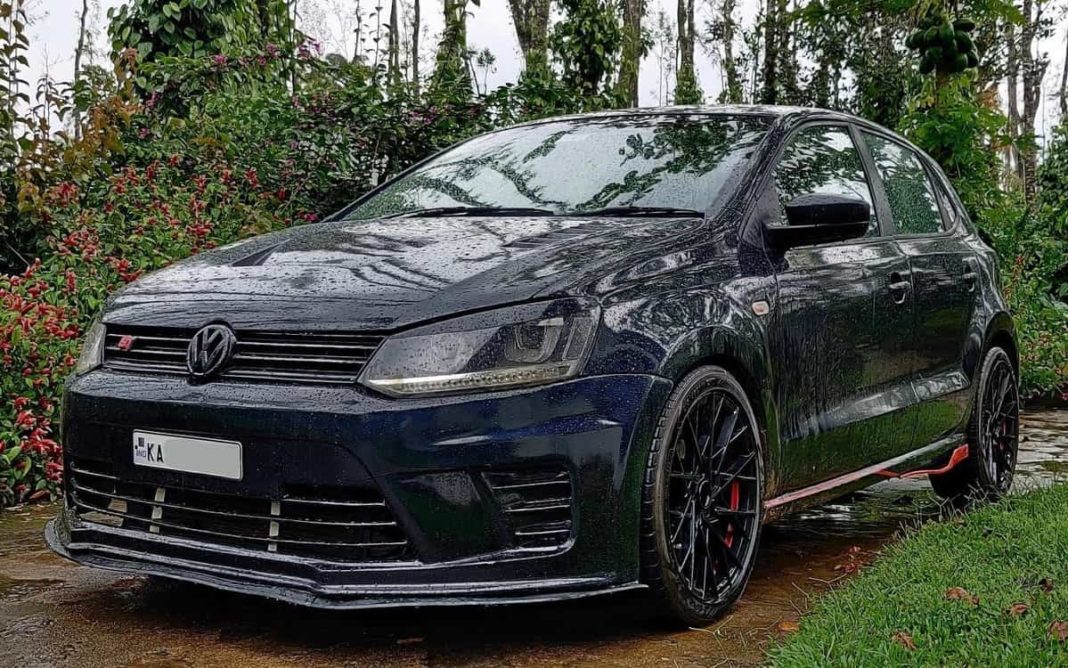 Check out this modified VW Polo GT diesel, which wear a custom body kit and gets several performance enhancements

Volkswagen has always been a small player in the Indian market, even though its products have always been extremely competent, although a bit pricey.In the BS6 era, the German carmaker has dropped its diesel engines and is focusing on turbo-petrol powertrains instead. That said, VW does have a lot of fans in India, due to the fun-to-drive nature of its vehicles.

VW Polo was previously available with a 1.6-litre diesel engine as well, which generated a peak power or 105 PS and a maximum torque of 250 Nm. It was a firecracker of an motor, due to which the vehicle had a brilliant performance. A lot of enthusiasts enhanced the performance even further with the help of aftermarket mods.

Here, we have one such example of a modified Volkswagen Polo, owned by Ruthuparna Vivek. These images were posted on Stay Tuned India‘s Instagram page. On the visual front, there are plenty of tasteful mods on the car. At the front end, we see a aftermarket projector projector headlamps, custom bonnet, a blacked-out ‘VW’ logo and grille, and a custom ‘GT’ badge. The front bumper is new as well, and gets a splitter at the bottom. 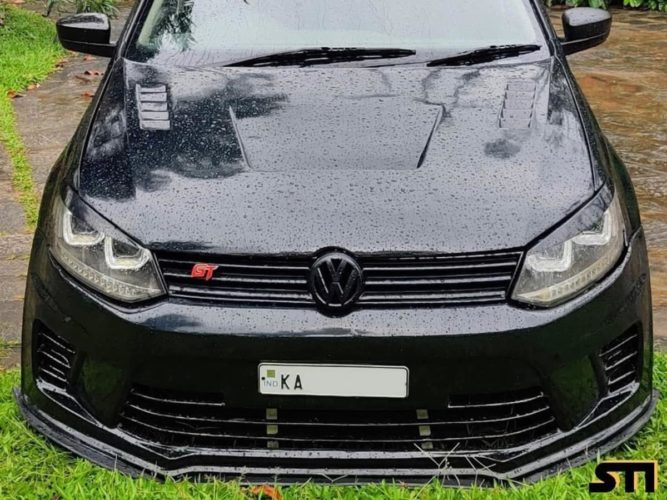 At the side, we see beautiful 17-inch multi-spoke alloy wheels (with 205/40 rubber) and a custom side splitter. This Polo sits on Cobra Progressive lowering springs, which lend this car a brilliant stance. The car also gets custom brakes, with Brembo rotors and EBC Yellowstuff pads. It also gets a Stage 2 ECU tune, along with an upgraded intercooler, BMC replacement filter, and FRK racing exhaust system.

The result is a power figure of 160 HP and a torque output of 340 Nm! These are proper performance figures, worthy of the GT badge it wears. Emissions are sure to degrade after these mods, but that was a concern in the stock vehicle as well (cruel joke, we know!).