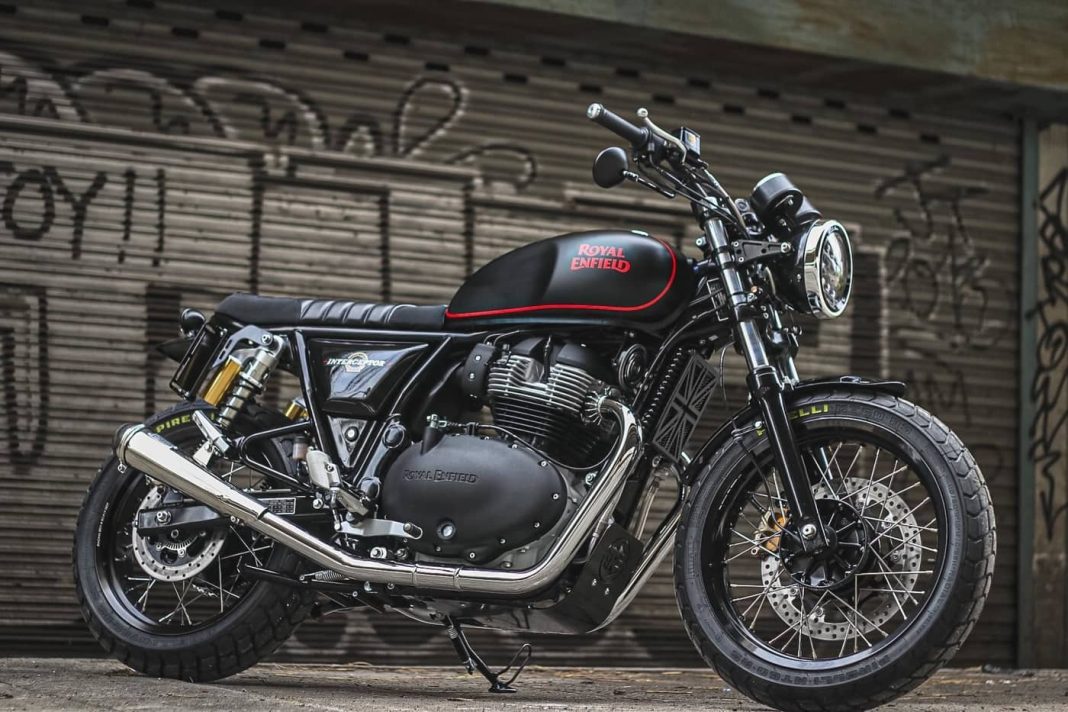 Royal Enfield motorcycles are extremely popular in India, due to their cult-like following and easy-to-customise nature. In recent years, the brand has seen a lot of success in international markets as well, especially in south-east Asia. Plenty of international motorcycle enthusiasts have a Royal Enfield in their garage, and just like in India, many of those have been modified.

We recently came across a customised Royal Enfield Interceptor 650 online, which immediately caught our eye. Built by Thailand-based WSW Custom Bike, this motorcycle has been turned into a lovely scrambler-style motorcycle. It gets an all-black paint job, with red-coloured pinstripes and branding on the fuel tank. The engine assembly has been partially painted black as well.

At the front, this customised Royal Enfield Interceptor 650 gets a round LED headlamp, along with a custom triple-clamp and an aftermarket single-piece handlebar. The bike also gets round rearview mirrors, which are positioned under the handlebar. We see an aftermarket radiator guard as well here, with a Union Jack pattern on it. 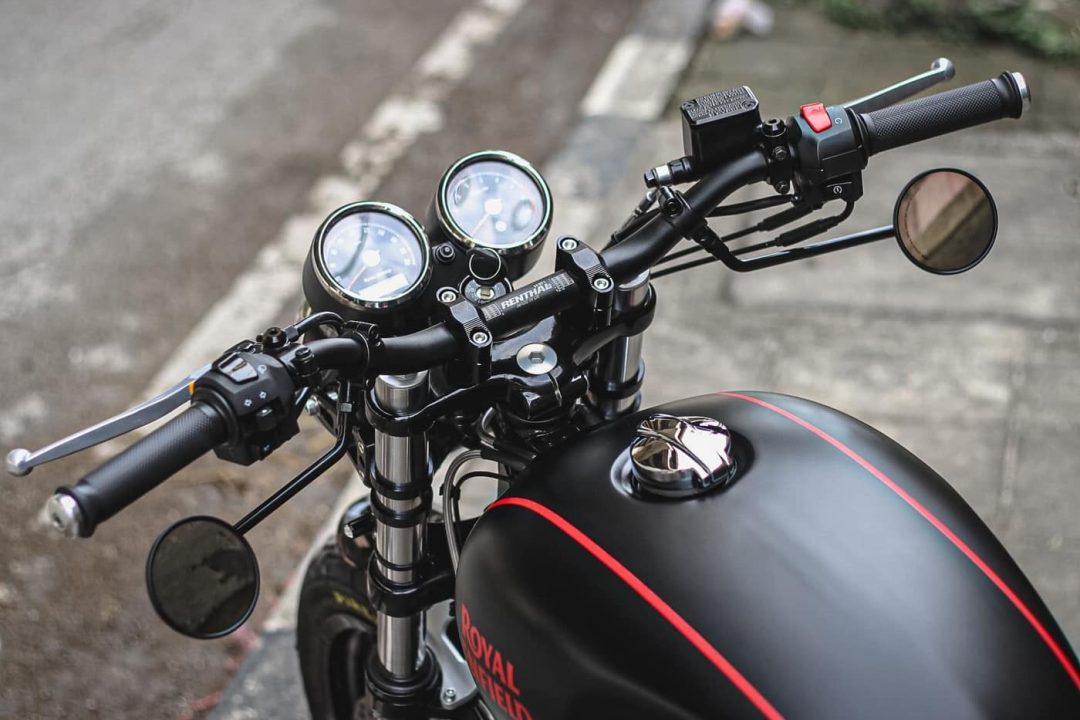 The tail section of the motorcycle’s frame has been chopped short and slanted upwards, which makes the overall design slightly more aggressive. A tiny rear fender and a tiny aftermarket LED taillight have been added here. We also see new Pirelli tyres (with block-pattern tread) shod on the wire-spoke wheels on this motorcycle.

The exhaust cans are custom as well, and they look much sleeker than the stock ones. The instrument console seems to be the stock unit, consisting of a twin-pod setup, with an analogue speedo, an analogue tacho, and LCD readout for all other info. Also, the rear number plate holder has been moved to behind the right rear shocker, and it’s now placed in portrait orientation. 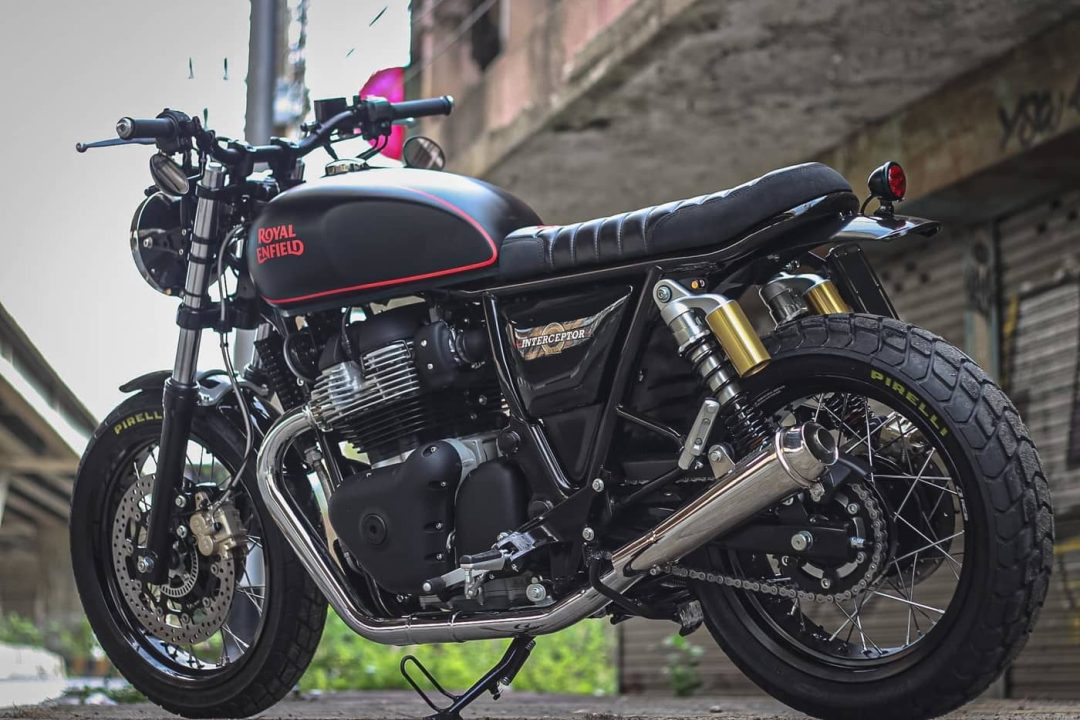 The garage hasn’t revealed any changes made to the engine, if any. In stock condition, an RE Interceptor 650’s engine – a 648cc, air/oil-cooled, parallel-twin motor – generates a peak power of 47.65 PS and a maximum torque of 52 Nm. The transmission duties are handled by a 6-speed gearbox, which comes with a slipper clutch.