Gaadiwaadi.com – Latest Car & Bike News
Home Bikes News This Custom Jawa Forty Two Scrambler Is One Of The Best Yet! 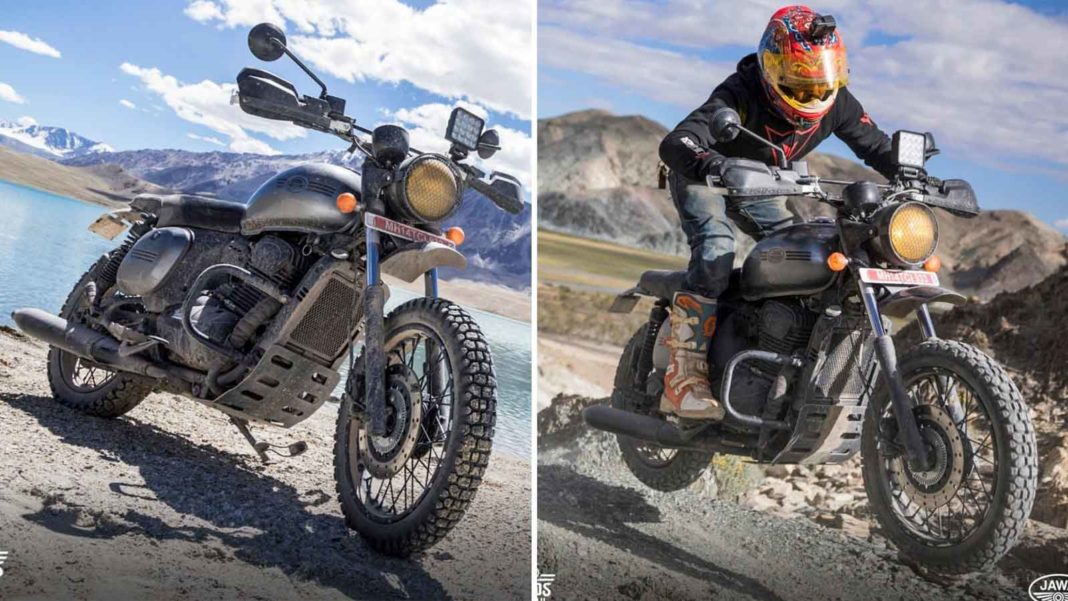 The Royal Enfield motorcycles are known for their ability to open up seemingly endless opportunities for customisation. It is one of the key reasons why people buy them in the first place and the versatile character bodes well on its main rivals, Jawa Motorcycles as well. The Classic Legends owned brand sells its namesake Jawa classic, Forty Two and Perak bobber in the domestic market.

The trio has made a strong impression among Indian customers and resultantly they are executing ways to make their Jawa unique with the help of custom builders. Jawa took to Twitter to announce a new competition for kindling the creativity among the readers and the customisers alike. Courtesy of the overwhelming response to the #JawaKommunitiKustoms, the last date for participation has been moved to May 3, 2020.

The Czechoslovakian manufacturer is accepting sketches and 3D renders as well along with real-world custom motorcycles. A set of images shared by the handle really caught our eyes as the Forty Two has been used as a base motorcycle to create a really unique piece of modification. Bombay Custom Works has come up with a mod job that depicts the Forty Two as a scrambler and adventure tourer in some ways.

The Mumbai-based modifier has made it as a definitive combination of modern design and authentic retro styling into one package. The images do suggest that it has been tested in off-road conditions as well and it boasts a rally-like short front fender, custom LED lights, and raised handlebar with custom knuckle guard for protection.

Other customised elements present in the Jawa Forty Two are a completely revised tail end with the absence of turn indicators and grab rail giving a scrambler look and provision for carrying luggage is possible if they worked upon it, custom seat, blackened custom exhaust pipe, a large metal bash plate protecting the engine, and dual-purpose studded tyres up front and rear. 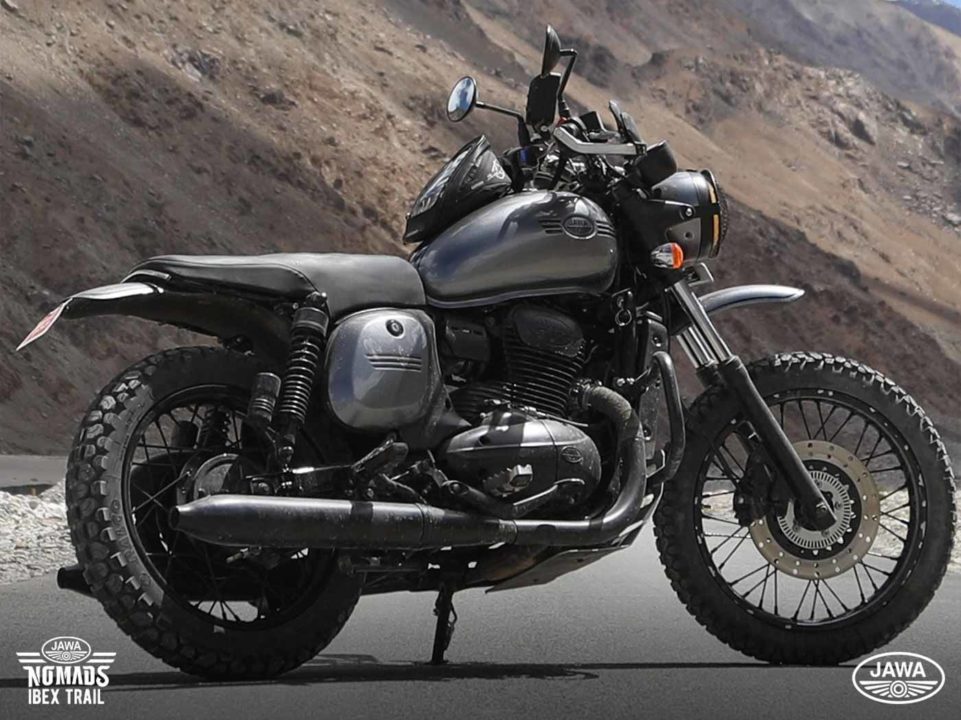 The Forty Two from Bombay Custom Works does not appear to have tweaked engine setup and it also features USD front forks. The standard Forty Two derives power from a 293 cc single-cylinder four-stroke liquid-cooled motor developing 27 horsepower and 28 Nm of peak torque, and is paired with a constant mesh six-speed transmission.