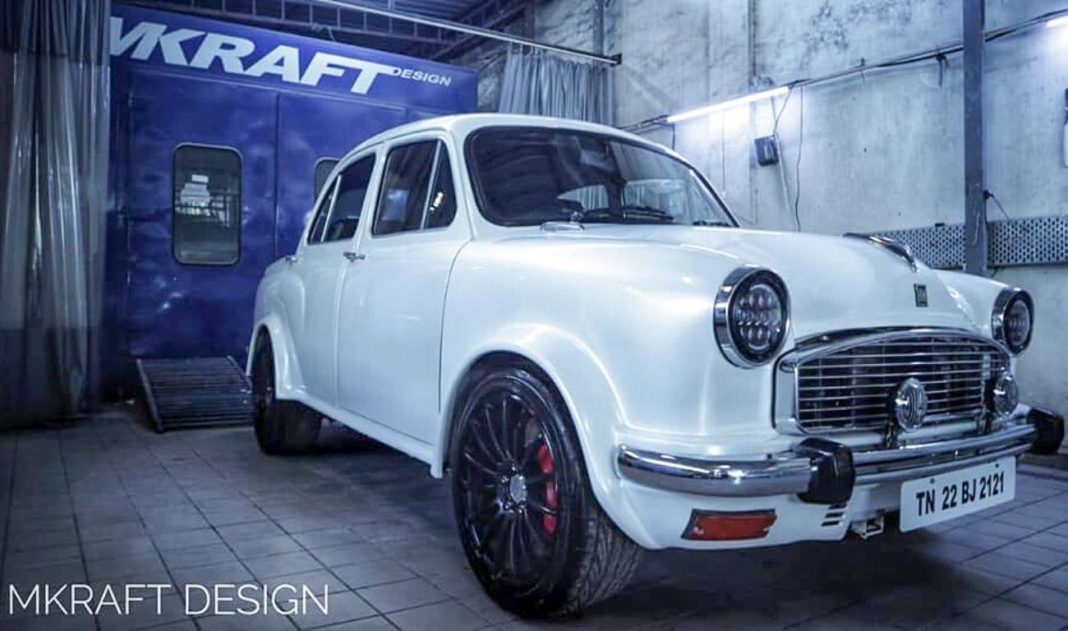 Hindustan Motors manufactured the legendary Ambassador from 1958 to 2014. Based on the Morris Oxford series III, made by Morris Motors at Cowley in Oxford in the United Kingdom, the Ambassador set the sales charts on fire for decades and was fondly remembered as the ‘King of Indian roads’. It was rolled out of Uttarpara plant near Kolkata in West Bengal and at Sriperumbudur near Chennai in Tamil Nadu.

The Ambassador name is far from dead in India though as Groupe PSA bought the rights for the sales of the brand for a pay of Rs. 80 crore from HM and it could be resurrected in the near future, as the European conglomerate’s Citroen will begin its operations with the C5 Aircross later this year. The Ambassador is renowned for its sturdiness and compelling road presence.

The spacious nature combined with a plush ride quality for its time made it an essential car for the opulent back in the days. The legacy of the Ambassador will forever be remembered by the motoring enthusiasts and the owners while the customisers have their own way of making the iconic model stay in our hearts for a long time. 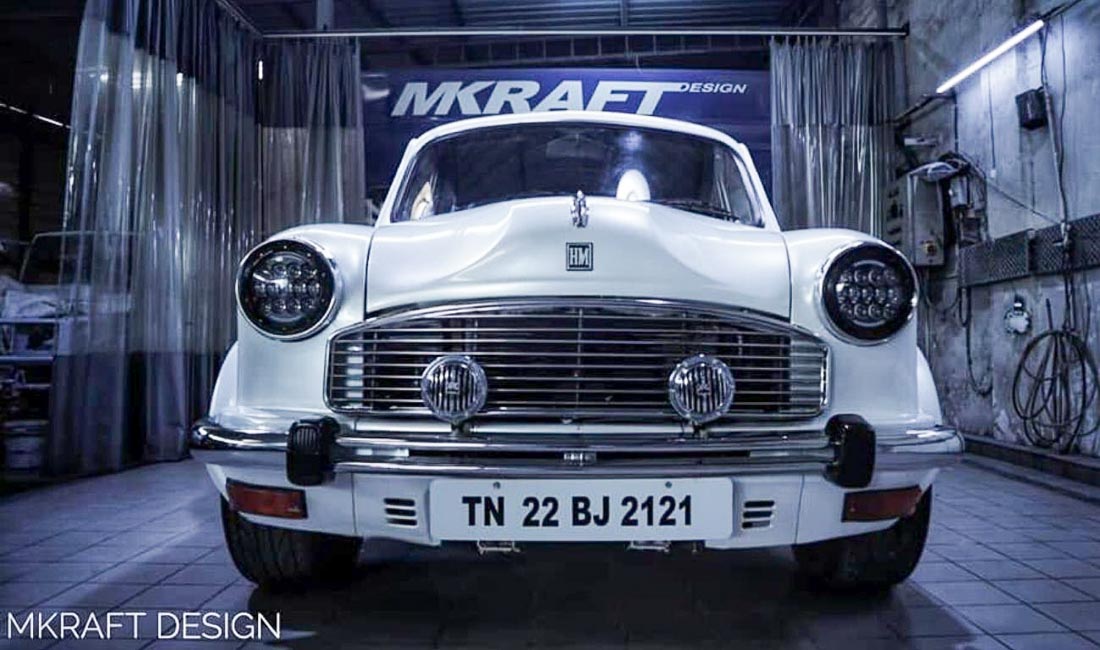 MKRAFT Design has come up with a restomod and in a nutshell, it reminisces the good old past. The Mumbai-based firm claims that the modified Ambassador has been fitted with an engine from Nissan Silvia. Karan Shan of KS Motorsport did the engine replacement while the cosmetics were taken care of by MKRAFT Design. The Tamil Nadu registered model retains its iconic overall shape and it gets a big thumbs up from us.

The swooping front fascia with flowing lines and bulging bonnet structure are complemented by the smoked out headlamps with black surrounds. The front grille adds another layer of impression while the silver surrounds in the grille section as well as the headlamps and silver front bumper add premium appeal to the customised vehicle from the front angle. 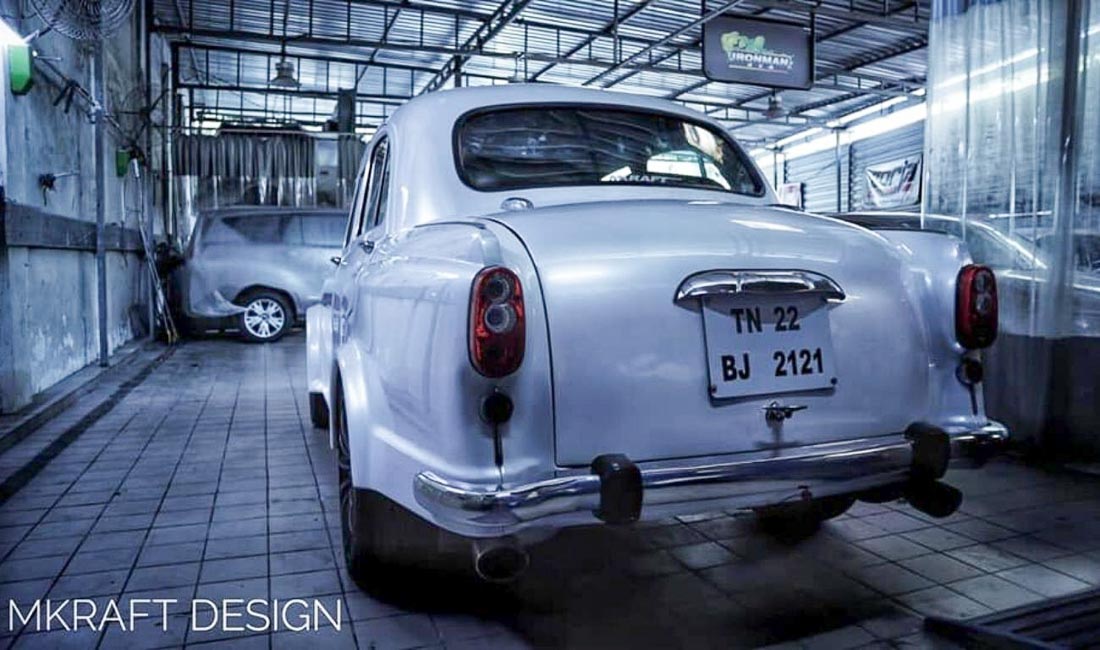 The turn indicators can be seen below the bumper flanking the number plate. The white body colour, which was largely preferred by customers when it was bought new, looks pristine and the door handles remain the same as the stock model. However, the multi-spoke black alloy wheels with red calipers add a modern and sporty touch to the Ambassador.

The rear features smoked vertical tail lamps, boot mounted license plate encased in silver and the rear bumper protector with black clamps can also be clearly seen. The Ambassador still creates excitement even if it is a mod job and with that in mind, how would you like to see it comeback? An electric vehicle? A performance sedan? Have your say below!