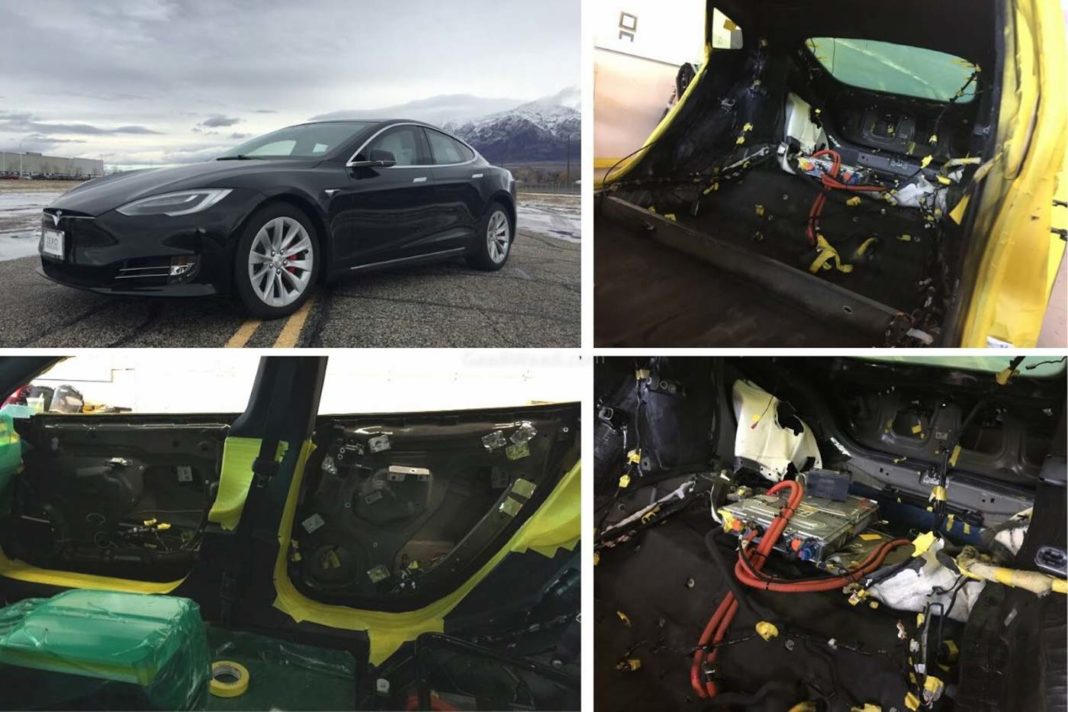 Armormax released a 2018 Tesla Model S P100D that can go from zero to 96 kmph in just 2.4 seconds with synthetic fiber laminate armoring and it became the fastest road-going bulletproof car in the world upon its debut. It was made of strongest as well as the lightest material for armoring as it was claimed to weigh 80 per cent lesser than the regular steel armor.

In a bid to provide protection from high-powered handguns and rifles, Armormax added only 550 lbs (250 kg) as opposed to the traditional steel armor that adds up to 3000 lbs (1,360 kg). Thus, the crucial performance decrease has been largely negligible in the Model S. The first armored Tesla Model S P100D ever came equipped with the lightweight molded armor as no ballistic steel was used in its construction.

The armored Tesla Model S P100D retained its design and every aspect that makes it one of the best-sellers for Tesla and Armormax worked its magic by fitting the armor in Ogden, Utah – the brand’s headquarters. A Middle east businessman wanting to ensure high-level protection ordered the vehicle and there are several other top-notch executives that own similar-specced armored vehicle from IAC. 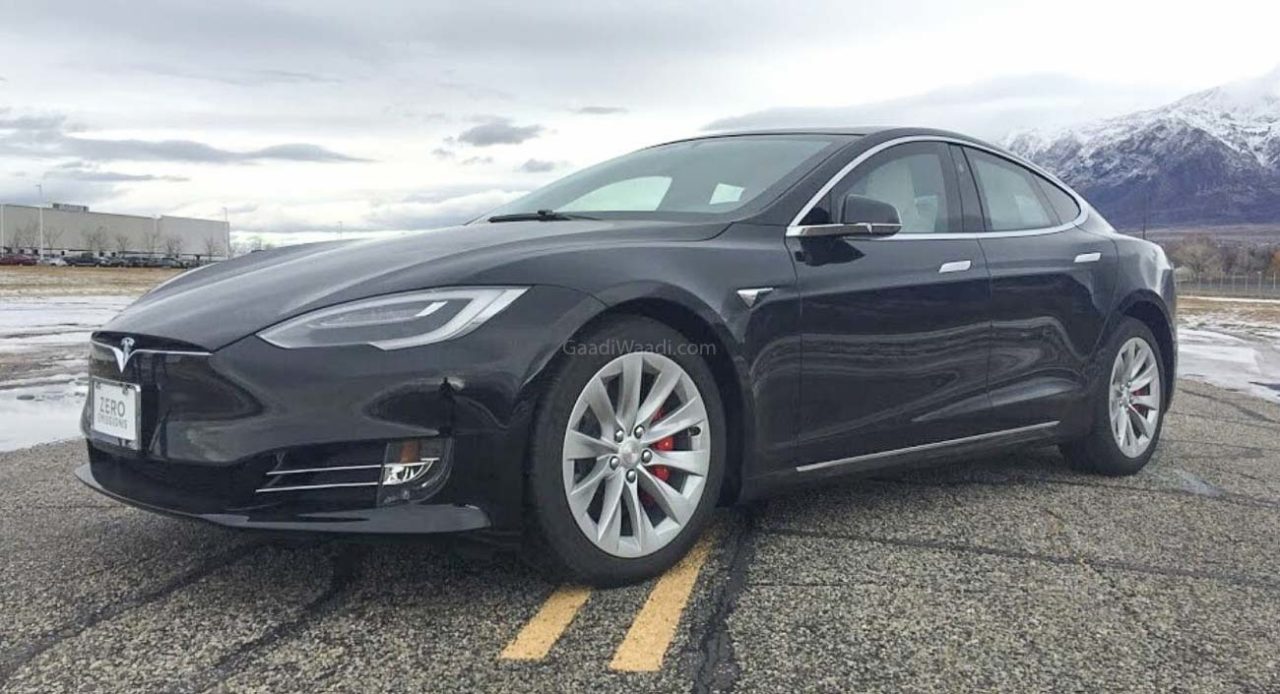 It also featured a complete passenger cabin protection and in a serious of tests, it was found that the front windows remained operable, although driving with them down was not recommended along with other level of protection from ammunition. Armormax has been certified as the lightest in the world as it helps in maximum protection without sacrificing the performance of the passenger vehicle.

International Armoring Corporation (IAC) was founded in 1993 and is currently a leading firm in designing and producing some of the top-level armored passenger vehicles across the globe. With more than 9,000 vehicles under its resume, IAC has created a worldly reputation as celebrities, sports personalities, political leaders, etc won the armor-fitted models. 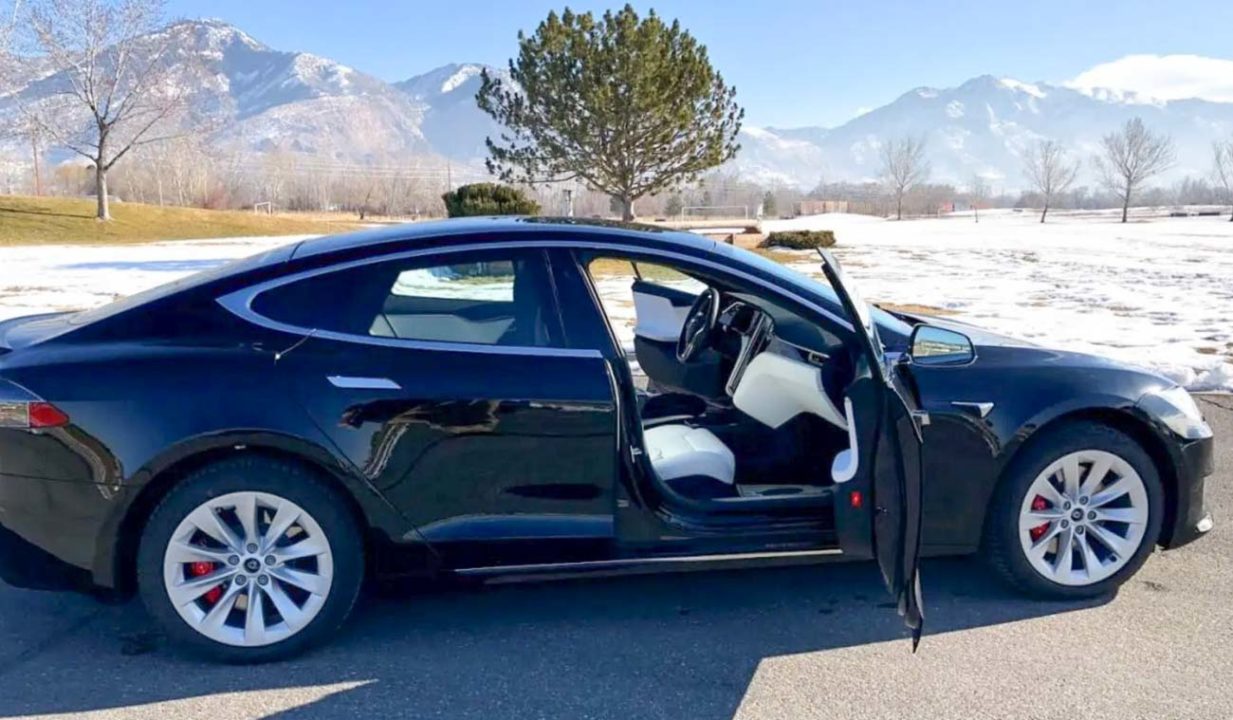 Armormax was the first to ever armor a Tesla. Firstly, the company takes a specific model and armor all the interior parts: glasses, doors, floor, etc. The armored vehicles goes through five stages to ensure fit and finish. Every aspect of the vehicle using a 250 point checklist is thoroughly inspected before the delivery.