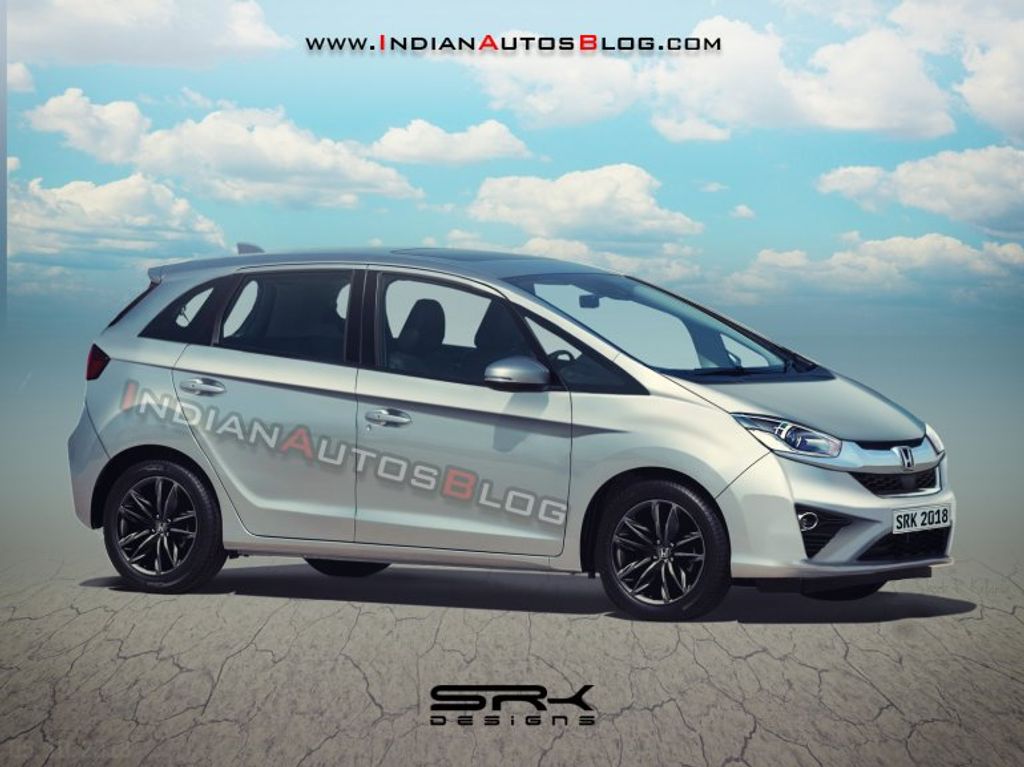 This actually raises the speculation that Honda will perhaps be launching the new-gen car in 2019 in the International market while you can expect it to arrive on Indian shores by early 2020. Recently IAB has done a rendering of the fourth generation hatchback based on the spy images and it gives us an idea of what the future hatchback from Honda should look like.

Just like the earlier models expect the fourth generation hatchback to also get a ‘cab forward’ design and plenty of space for its occupants inside. As you can notice in the rendered image the front of the Jazz hatchback receives its inspiration from Honda’s new design language which you can also notice in the new generation Civic.

The rendered model features a brand new grille which Honda calls ‘wing grille’. The headlamp too looks different and much sharper than the current unit. The headlamp unit will most probably get all LED fixtures and integrate LED daytime running lamps. The rendered image, in particular, gets a sporty front bumper with fog lamps integrated into it. However, we do feel that the production-spec Jazz will get a much simpler looking front bumper. 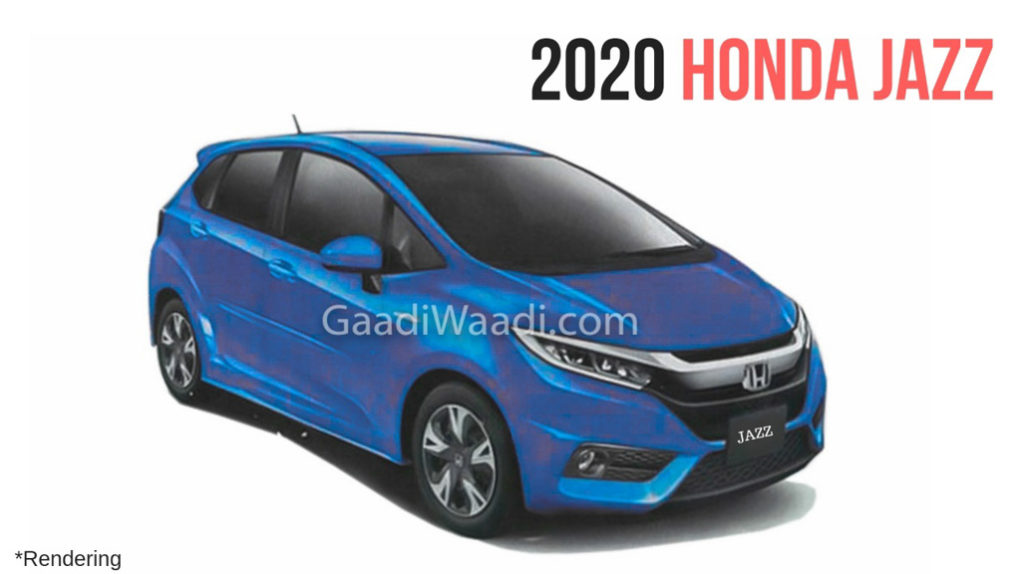 The side profile also gets sleeker looking ORVM’s. Towards the rear profile, the Jazz hatchback gets a restyled wraparound LED taillamps while the rear bumper (not visible in this rendered image) will also get an aggressive design as the front bumper.

Although not many details are available at this moment about the fourth generation Jazz, however, it will underpin an updated version of the current platform. The new Jazz hatchback will continue to be powered by an i-VTEC naturally aspirated petrol engine but Honda will also offer their two-motor hybrid system which debuted with the Insight in 2018.