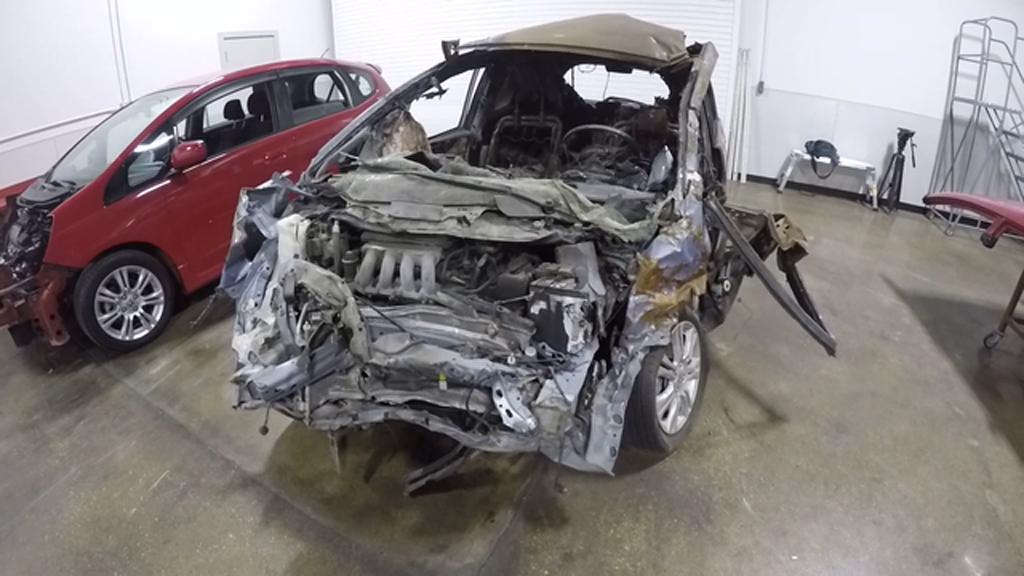 Matthew and Marcia Seebachan, a couple based in Texas has received a compensation of $42 million after they were severely injured in an accident in December 2013, involving a Honda Jazz (Fit). The premium hatchback faced an accident and erupted in flame giving the couple severe burn injuries. It has been revealed in investigation that the ill-fated Honda car went through shoddy repairing by John Eagle Body Shop.

Such cheap repairing has been accused as the reason behind the fire. As it has been revealed, the John Eagle Body Show glued the replacement roof instead of welding it. Due to this, the doors were shut after the accident leaving the occupants trapped and the fuel tank was ruptured as well that caused the life threatening fire. The car’s overall body structure was in unsound condition due to the first accident and the repair work done after that.

Also, the repairing shop didn’t list these repairing jobs in the vehicle’s history. The Texas based couple claims the shop was forced to do so by State Farm Insurance Company. The insurance company has allegedly forced the repairing shop to perform such shoddy works on the damaged car.

As Matthew and Marcia Seebachan says, when the car met an accident in December 2013, they were trapped inside the car and the vehicle erupted in flame giving Matthew fourth degree burns. He was under treatment in hospital for three years and still continues to suffer from pain. 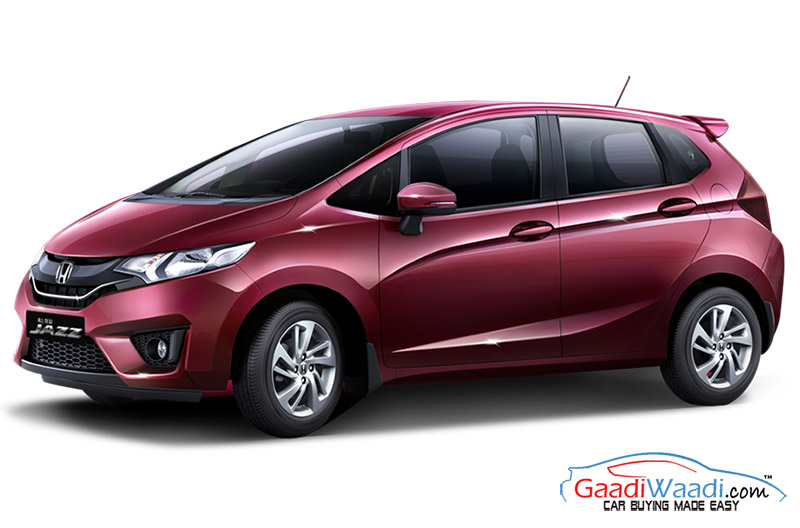 The couple says this verdict of $42 million compensation is something not only matters to them, but for other people also. They also says that it was not for money only, but to inform the people about what happened to them due to the shoddy repairing works. Now, the couple is preparing to sue the insurance company for forcing the repairing shop.