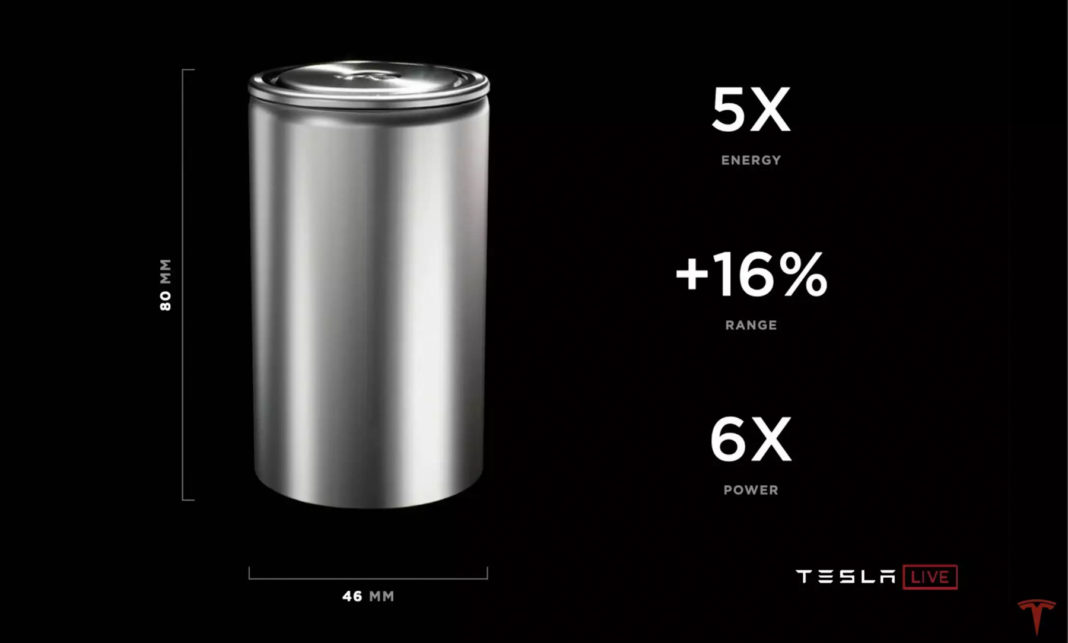 The tabless battery cells are not only more powerful and improve the range, but will also be developed by Tesla itself, unlike the current battery cells which are sourced from outside

Tesla Inc. has revealed that it is currently working on developing a ‘tabless’ battery which will allow the American electric carmaker to reduce costs and improve the battery range of its vehicles. While this component is used to form a connection between the cell and the battery it powers, Tesla says that this gives them five times more energy capacity, are six times more powerful than before, and also result in the company’s models gaining a 16 per cent improvement in range.

The new cells that will be used in the tabless batteries are being referred to as ‘4680’, since they measure 46 mm by 80 mm. This also means that the new cells are bigger than the cells that Tesla currently uses in its cars. According to Musk, the new cells will result in a 14 per cent reduction in cost per kWh at the cell form factor level.

Tesla will be developing the 4680 battery cells themselves, unlike the 2170 cells that are currently used by the Model 3 and Model Y. The 2170 cells are produced by Panasonic at Tesla’s Gigafactory in Nevada. Apart from that, the company also sources batteries from CATL, China as well as LG Chem, South Korea. 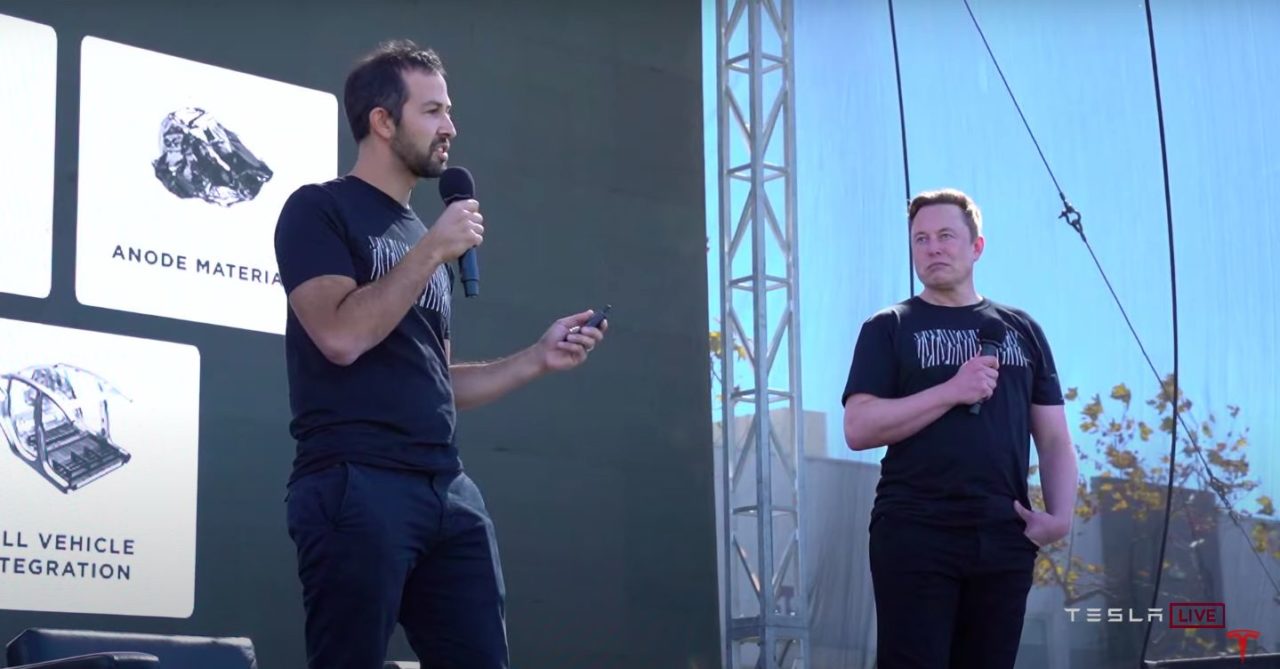 The plan of developing new tabless battery cells was announced at Tesla’s 2020 Annual Shareholder Meeting and Battery Day. However, the carmaker did not announce the exact date when it will begin manufacturing the new cells, as well as which models will be the first to be plonked with them.

Apart from that, Tesla also unveiled the Model S Plaid, which is powered by three electric motors that together produce 1100 horsepower. Tesla claims that the car can sprint from 0 to 60 mph (96 km/h) in under 2 seconds, complete a quarter-mile run in less than 9 seconds and top out at 200 mph (320 km/h). In addition, the Model S Plaid will also have a range of over 520 miles (837 km).