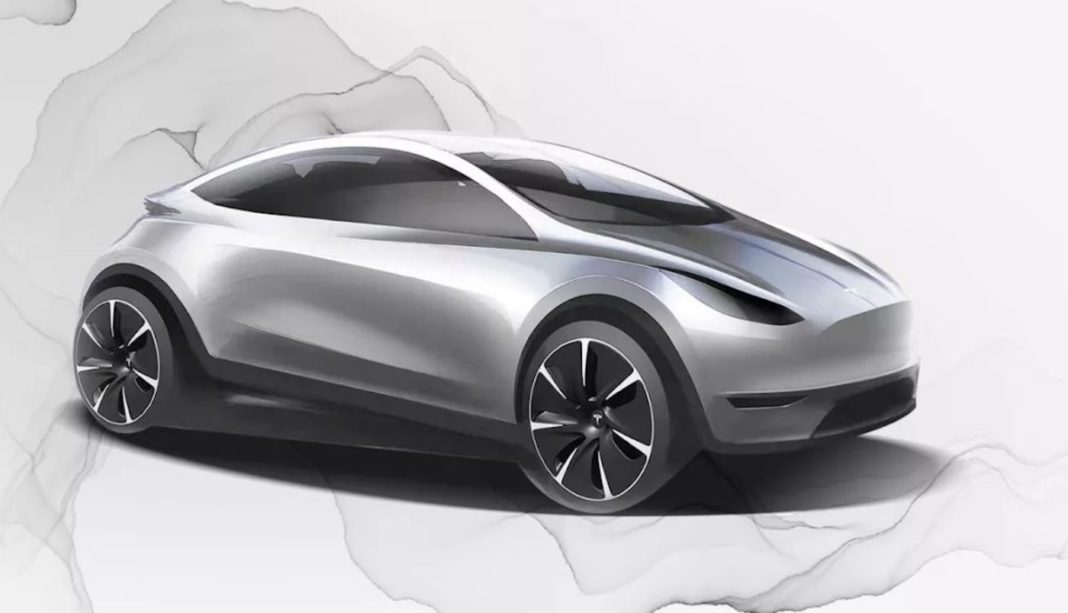 The upcoming entry-level Tesla car, rumoured to called ‘Model 2’, could be the perfect car for South Asian markets

Elon Musk, CEO of Tesla, has recently stated during an earnings call with investors that the current models in Tesla’s arsenal are all expensive, and that the brand needs to launch a new, affordable compact car soon. “It is important to make the car affordable. Like the thing that bugs me the most about where we are right now is that our cars are not affordable enough. We need to fix that,” stated Musk.

Currently, Tesla Model 3 is the most affordable car in the company’s lineup, with prices beginning from $37,990 (roughly equivalent to Rs. 28.5 lakh) for the base variant in its home market. Although it’s relatively affordable compared to other Tesla models, it isn’t an affordable car in absolute terms.

Also, there are plenty of markets, like India and other South Asian countries, where a price tag $35,000+ would be considered appropriate only for a luxury car, not an affordable family car. Just a few days ago, Elon Musk had tweeted that he’s hoping to enter the brand into Indian market soon, but at the moment, the EV brand doesn’t have the tools necessary to win the buyers over. 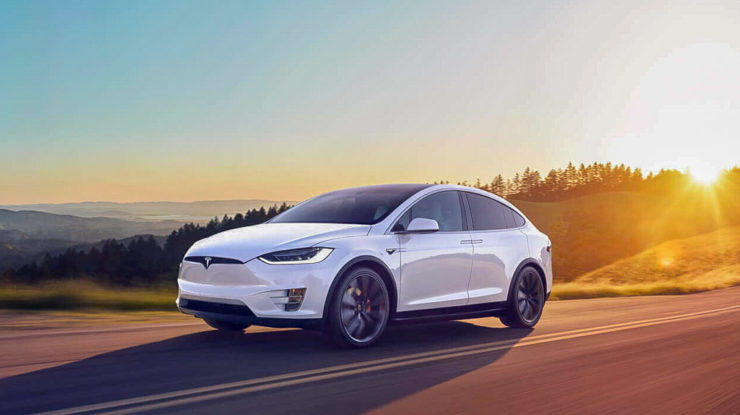 Some reports have also suggested that Tesla would be building this new car entirely in China, although it will be designed and developed in Germany. The company is building a Gigafactory in Germany, which could potentially rival the production capacity of its Shanghai facility.

Musk hasn’t commented on how long it would take for the new Model to see the light of the day, and neither has there been any official statement by the company. There are plenty of media reports claiming that the new car will be called the ‘Model 2’. We’re yet to see any design sketches as well, although considering how brilliant all the other models look, we’re sure Tesla will cook up something nice.

As for Tesla’s India entry, the lack of EV infrastructure will be the biggest hindrance to the company’s operations in our country. In fact, the automakers currently operating in India are facing the same problem. With electric charging stations lacking, electric cars aren’t as practical to own and use as regular fossil-fueled powered cars at the moment.