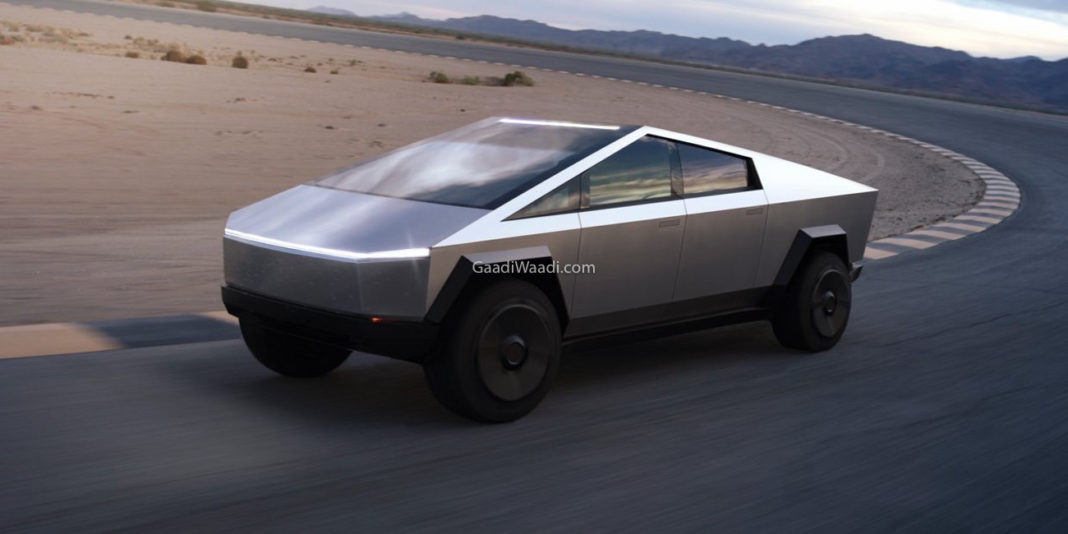 Tesla wants to go from ‘Made in China’ to ‘Designed in China’, and will soon be developing “Chinese-design” cars for global sales

Tesla is planning to open a design and research center in China, where the American automaker will develop “Chinese-style” cars. Tesla also reportedly sent out a notice to recruit designers and other staff for the same, on its official WeChat account.

“In order to achieve a shift of ‘Made in China’ to ‘Designed in China’, Tesla’s CEO and product architect Elon Musk has proposed a very cool thing – set up a design and research center in China,” the notice read.

The recruitment notice also included a design sketch of what the Chinese-style Tesla car could look like. The prototype looks somewhat similar to the upcoming Model Y, however, it is way smaller in terms of overall size. 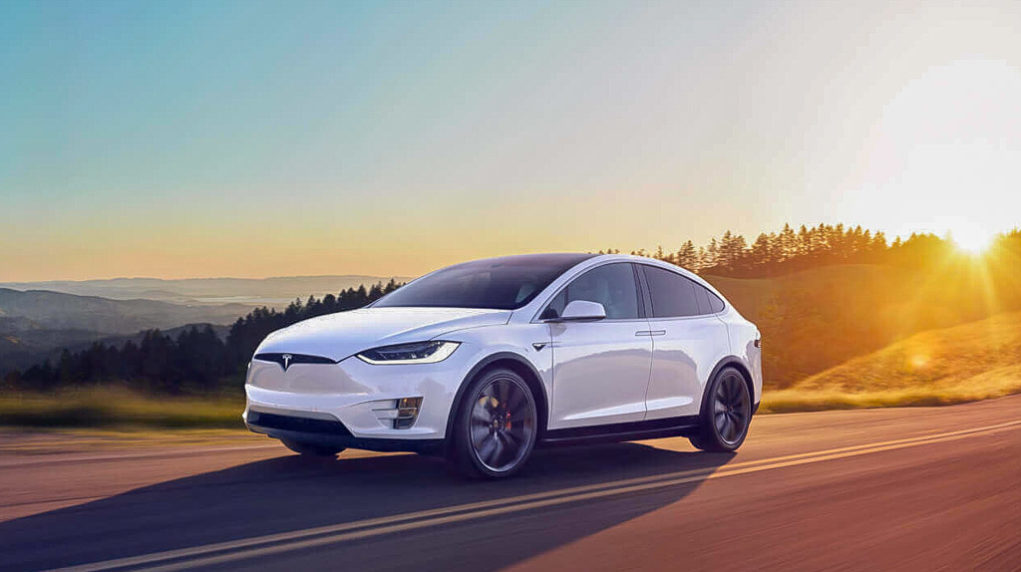 Even though it is yet to be seen how much time it would take for the design centers to be set up, and when the Chinese-styled vehicles would be built, yet Musk believes that these vehicles could be sold worldwide.

Recently at an event, Elon Musk marked the commencement of local production of the Model 3, and also confirmed Tesla’s local design goals. He said, “I think something that would be super cool would be to — and so we’re gonna do it, we’re gonna try to do it — would be to create a China design and engineering center to actually design an original car in China for worldwide consumption.” 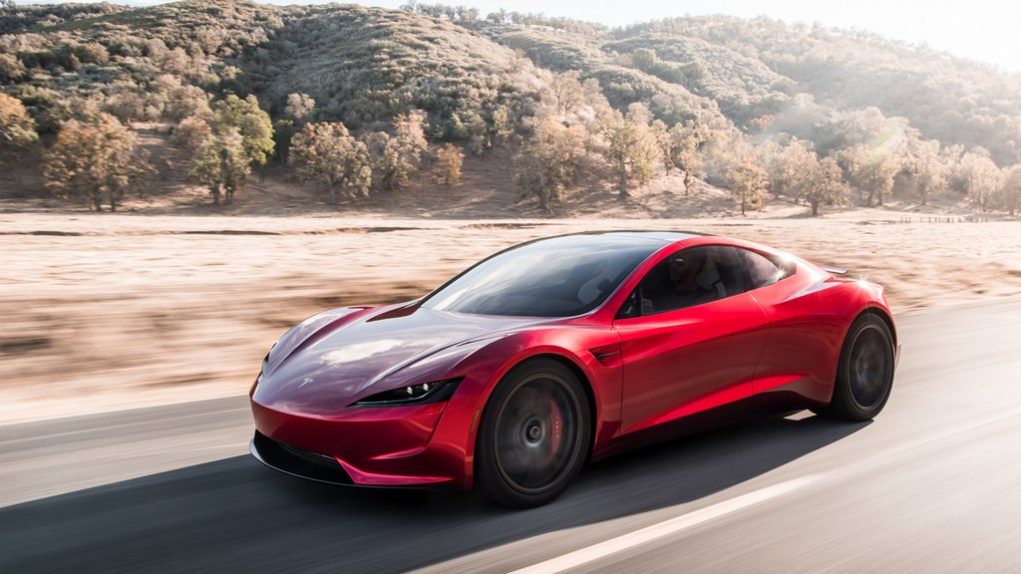 “I think this will be very exciting. I think China has some of the best art in the world, and I think it’s something that would be appreciated on a worldwide basis. I think it should be done, and we’re gonna do it,” Musk further added.

Tesla set up a new manufacturing facility in Shanghai, China last year, which is now producing locally-produced Model 3s. Elon Musk confirmed that the upcoming Model Y will be produced at the Shanghai factory as well.

A spokesperson from Tesla also recently confirmed that the company is building service centers and charging stations across China, in order to pave the way for more vehicles in the future.