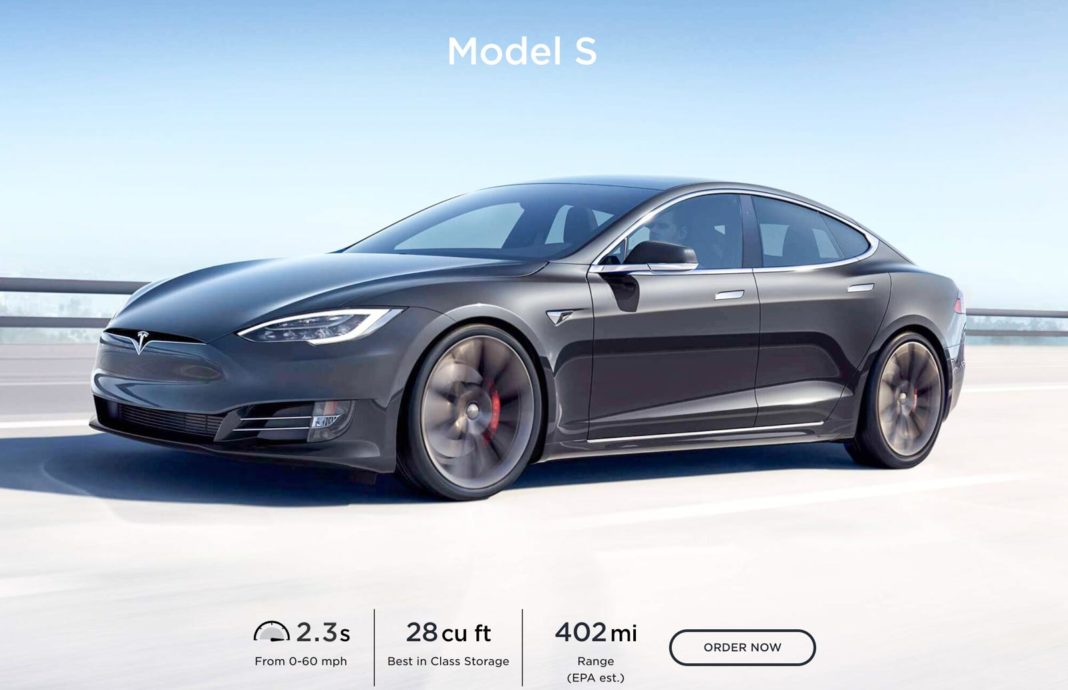 Tesla’s India debut has long been in the rumour mill but only a few weeks ago, the Model 3 was caught on camera testing on public roads hinting that a launch could be near. In reply to a tweet, the American manufacturer’s CEO Elon Musk told that the high import tax regime existing in India is a major hindrance for the company to sell cars locally.

While the automotive industry is divided on their view, the central government appeared to be stubborn in not making any relaxations to the import duties on electric vehicles. However, a recent report that surfaced on the internet suggests otherwise. The authorities are reportedly considering the possibilities of reducing the import duties.

More specifically, the government is evaluating to reduce the tax as low as 40 per cent. The passenger cars sold in India through CBU (Completely Built-Up) route as a full import are taxed at 60 per cent if they cost under USD 40,000 (Rs. 30 lakh approximately) while the tax skyrocket to 100 per cent for models priced about that mark. 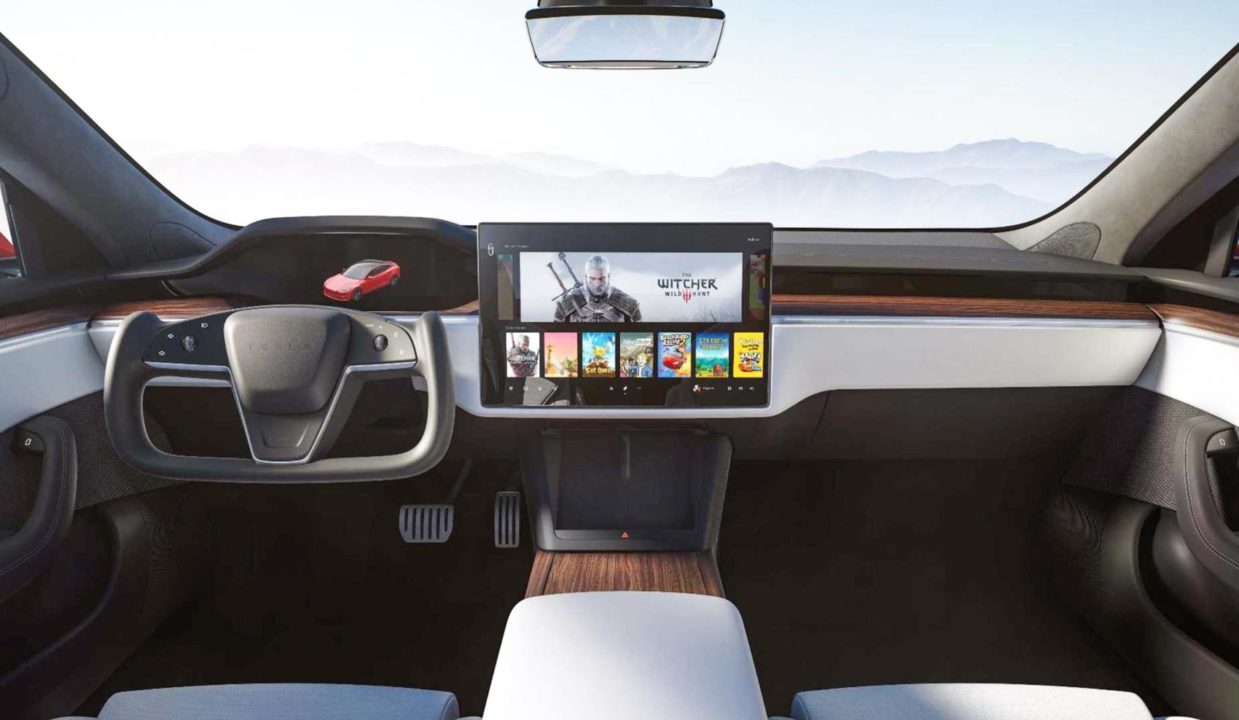 The government is looking at reducing taxes only if brands like Tesla could offer benefits to the Indian economy as many raised concerns over the central promoting the adoption of locally manufactured products. Since the drop in tax duties is being considered only for imported EVs, it may not come as a big issue for the domestic manufacturers.

Tesla appears to be heading to debut in India with the Model 3 and the battery pack it will utilise for the local market is yet unknown. The brand posted its best sales tally ever in a quarter in Q2 2021 as 2,01,304 units were recorded with an impressive 121 per cent growth. The entry-level Model 3 and Model Y led the sales charts for the EV maker.