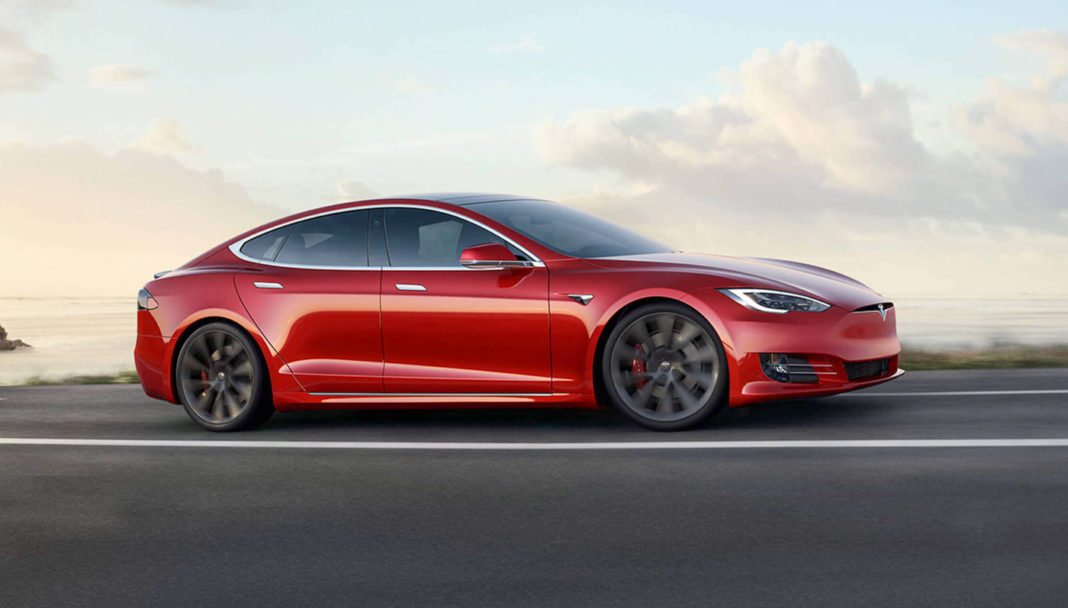 It isn’t news that American EV maker Tesla is working on Full Self-Driving (FSD) system, which will bring complete autonomous driving to all supported Tesla vehicles. The FSD software has been delayed multiple times now, and is currently in its Beta version. Now, for select customers, the company is offering the feature for free for a period of three months, but there’s a catch.

Only the Tesla vehicles delivered to customers on December 29th, 30th, and 31st, will receive said feature. The documentation and delivery should be complete before midnight on December 31st, i.e., before the end of this year. The announcement was made by Tesla CEO Elon Musk on Twitter.

As the system is still in beta testing, we aren’t sure for which three months will the system be available for free. We expect that Tesla will roll out the feature via OTA update at a later date, when beta-testing is completed and the software is approved for road-use, and eligible owners will be able to avail the service then.

All Tesla cars delivered in the final three days of the year will get three months of the Full Self-Driving option for free. Delivery & docs must be fully complete by midnight Dec 31st.

FSD package is a $10,000 feature, which will be offered by Tesla as a subscription service for its cars. The system is capable of highway driving, including interchanges and overtaking, automatic lane changes, parallel and perpendicular parking, stopping and driving off at traffic lights, and of course, summon.

The summon feature will now allow the vehicle to exit its parking spot, locate the owner, and drive up to him/her. According to the manufacturer, FSD will allow the car to drive in complete autonomy in certain situations, required no input from the driver at all. This new incentive should help Tesla attract more customers, and thus boost sales this December. 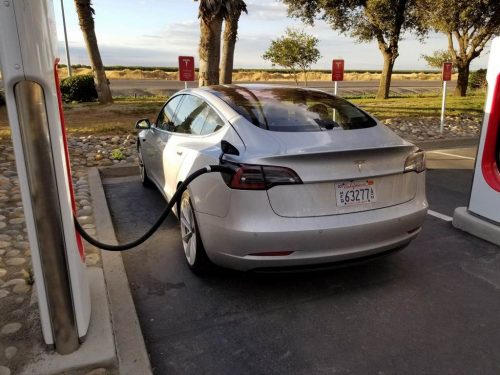 The tweet doesn’t mention if vehicles booked prior but delivered within this time frame are eligible. For finer details, customers will have to visit a dealership. Musk is quite active on the microblogging platform, and has even hinted at Tesla’s entry into the Indian car market multiple times there (which has now been confirmed for 2021).