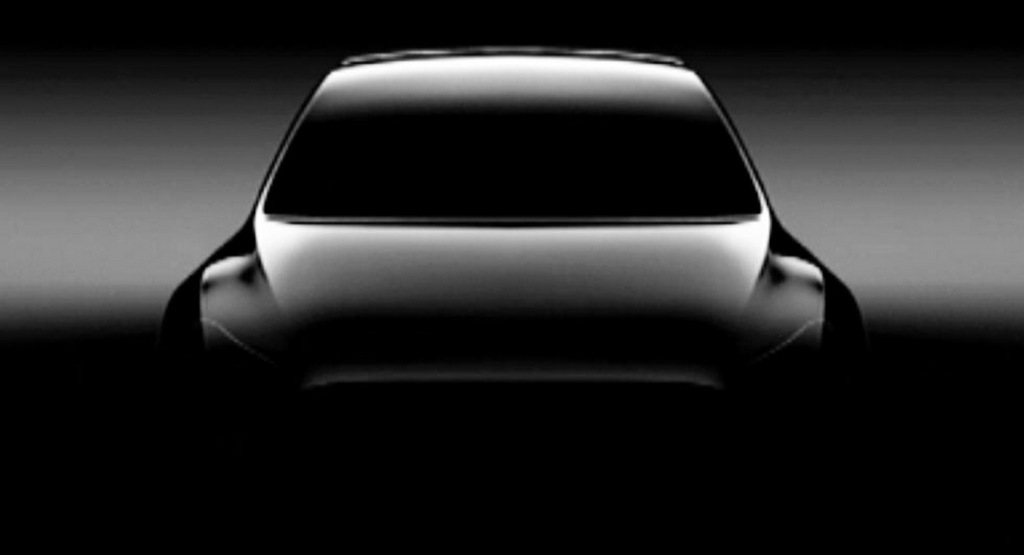 Tesla is expanding its model lineup to become mainstream manufacturer with presence in most of the segments. Currently the product line up includes Model 3, Model S, Model X and Roadster. Elon Musk, CEO of Tesla Motors confirmed during an investor earning call that the company will begin production of smaller Model Y only in 2020. He didn’t reveal much details, but said that the manufacturing of Model Y is going to be a revolution.

The Model Y will be the new entry level model of Tesla after its launch and it is based on the same platform of Model 3. We can expect the battery pack to be shared with Model 3 to keep the cost down. The company is planning to start a new plant as the Fremont plant is jammed to grills according to Elon Musk but they are yet to decide the place for new factory which is why the timeline for Model Y production is 2020.

Even though the company is famous for its incredible autonomous and battery technology, profits are not on their side. We have already reported that Tesla might run out of cash by the end of this year. The company is spending too much money to stay ahead of the competition and they were expecting Model 3 which is the entry level model of Tesla to bring in cash.

Even though they have received 4,50,000 reservation for Model 3 at the end of first quarter, the current production rate is 2,270 units per week which is very low and they are planning to increase it to 5000 units in next two months to keep the cash flow going. 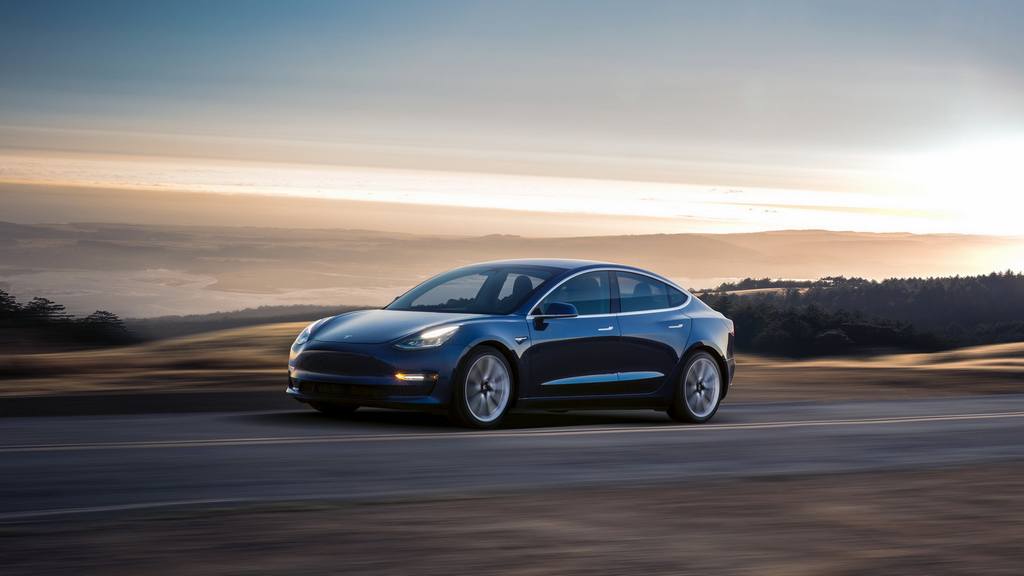 Elon Musk wanted to make the production of Model 3 fully automated which resulted in bad quality and problems in the production line. He admitted that not everything can be automated and under estimated humans. So they are current working on resolving this by introducing more man power but this increase cost for the company which currently they can’t afford.

Tesla is expecting sales of Model S and X to pick up which will bring more cash to resolve this issue and this will help the company to achieve the target of 1,00,000 sales for the full year. The company is also working on autonomous truck and bus for the future to change the way we use public transport.