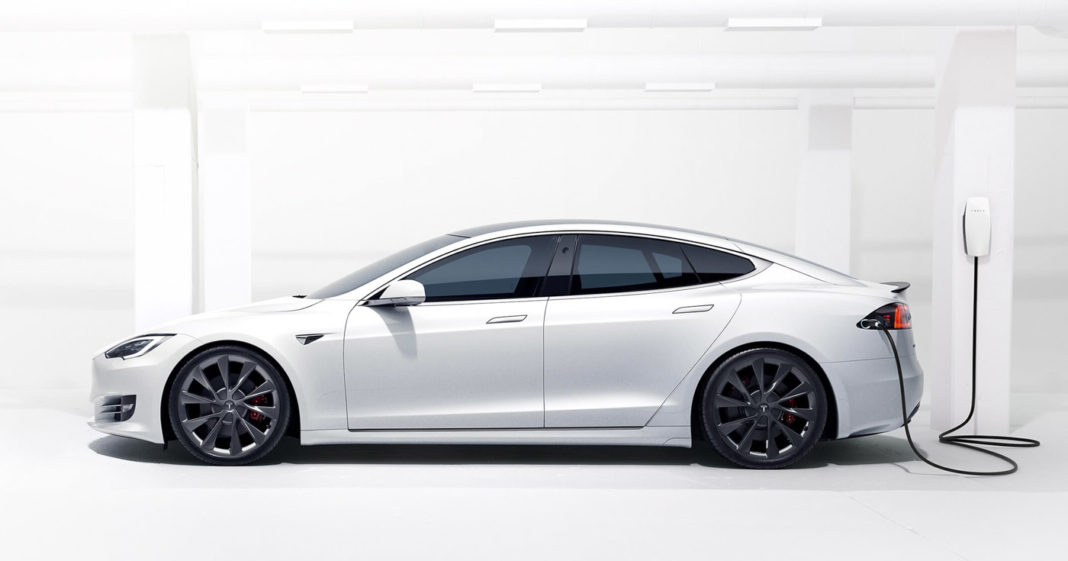 Tesla Model S Long Range Plus has an EPA-rated driving range of 402 miles, which makes it the only electric vehicle in the world to have a range of more than 400 miles (640 km)

Tesla doesn’t cease to create new records. In the latest development, it has revealed that its Tesla Model S Long Range Plus model is the world’s first electric vehicle to have a driving range of more than 400 miles. The EV has an EPA rating of 402 miles. What this means is that all the North America-spec Model S Long Range Plus models that were introduced in February this year have this rating.

Speaking on this, Elon Musk, CEO, Tesla, has said, “All Model S cars made since late Jan have 402 mile range. This is just making it official. It may be noted that the Tesla Model S Long Range Plus now has a starting price of USD 74,990 after a price reduction in May. The Tesla Model S was launched in 2012 and originally had a driving range of 265 miles. Until recently, the EPA-rated range of Model S Long Range Plus was 391 miles.

However, the original rating had been a matter of contention between EPA and Tesla. Musk had earlier claimed that the rating is a result of a mistake by EPA, which made the car lose 2 per cent of its range during the time of testing. 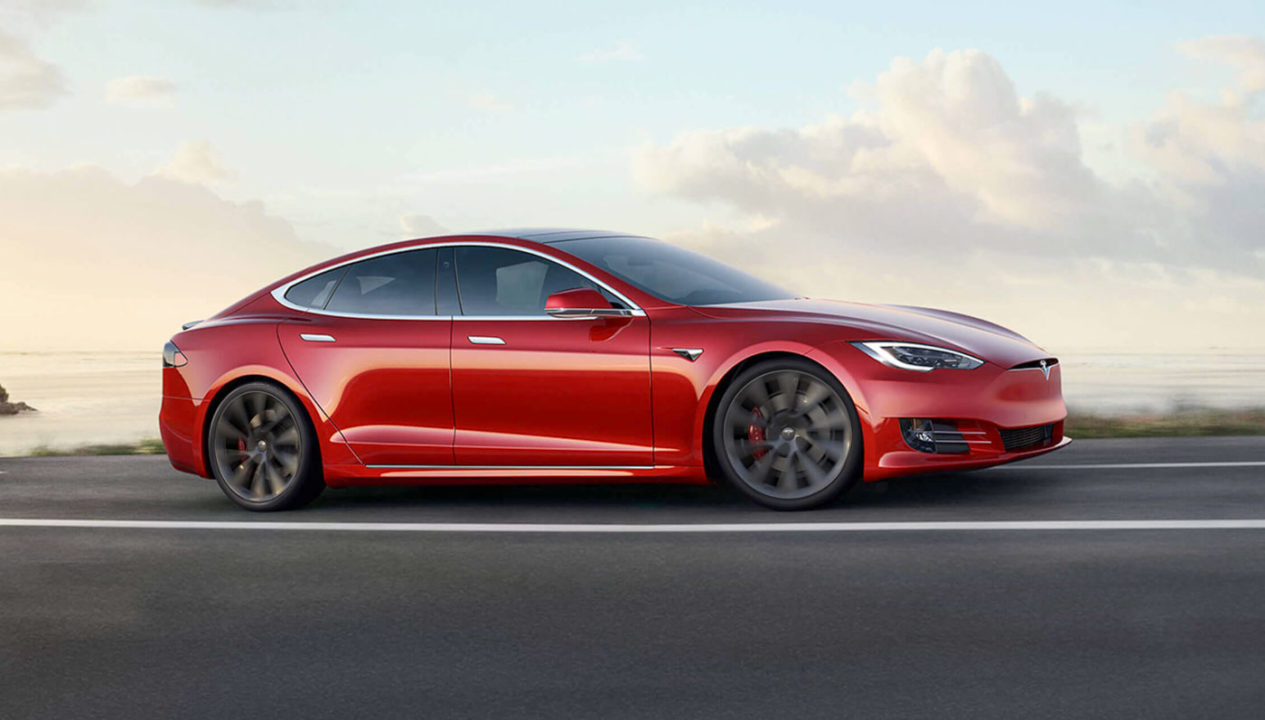 However, the government agency said that the car has been tested properly. However, the recently released retest results show that the car is clearly capable of having a driving range of more than 400 miles.

Tesla has also released details on the updates that the Model S has received to break the 400-mile barrier. The improvements that the car has received include weight reduction in key components such as the battery pack, more aerodynamic wheels, and more efficient drive units. 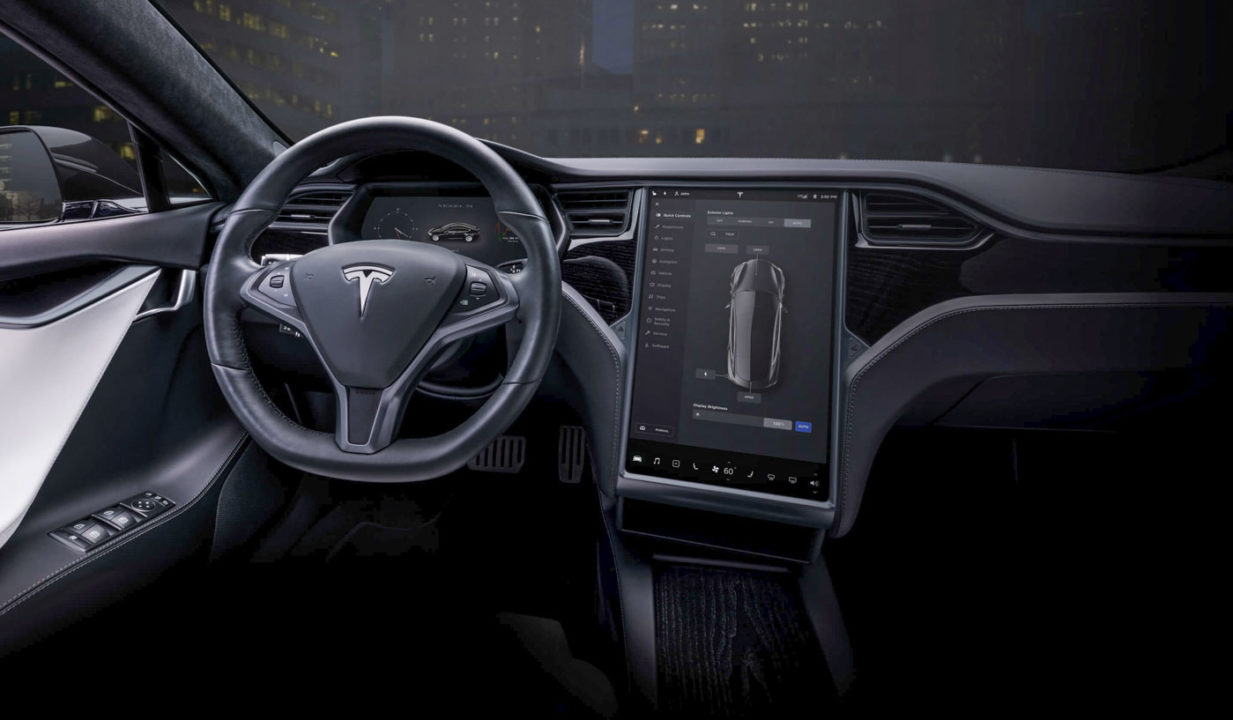 Regenerative braking improvements has also played a significant role in the improved rating. As per Tesla, all these improvements have resulted into a “a nearly 20% increase in range when compared to a 2019 Model S 100D with the same battery pack design.”