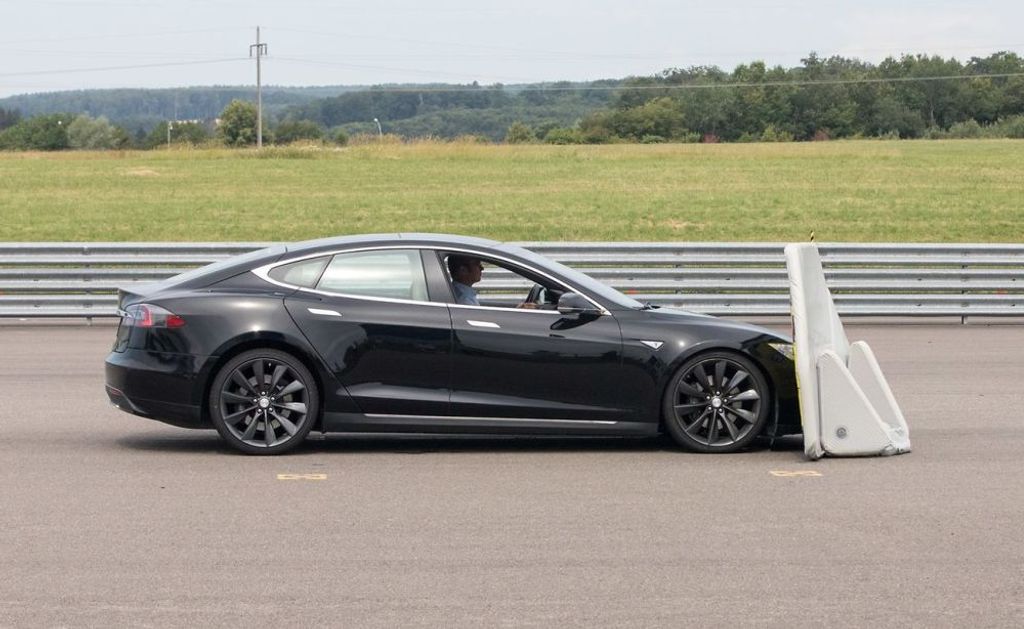 In this generation, most of the systems in cars are controlled by computers and even though accuracy is almost 100 percent sometimes these systems can fail. Modern cars are equipped with lots of safety systems to prevent accidents but sometimes the sensor or monitoring systems have problems which will disable the feature.

Tesla Model S is one of the advanced modern cars which come with lots of technology and safety tech on-board. Over the years, the company has introduced lots of updates to minimize error but some accidents has also occurred because of the failure of these systems.

Luxembourg testing and standardization authority (ILNAS) recently conducted an auto brake test with Tesla Model S at speed of just 30 kph, but the Model S didn’t stop and hit the dummy car. They conducted same test with 2018 Volvo S90 at 60 kph and the car stopped before hitting the dummy car.

But the situation is not fare as they used a second hand 2015 Tesla Model S which comes with first generation auto pilot and since then Tesla introduced two generations of auto pilot system, which is now one of the best system around the world but that doesn’t mean that system should fail. 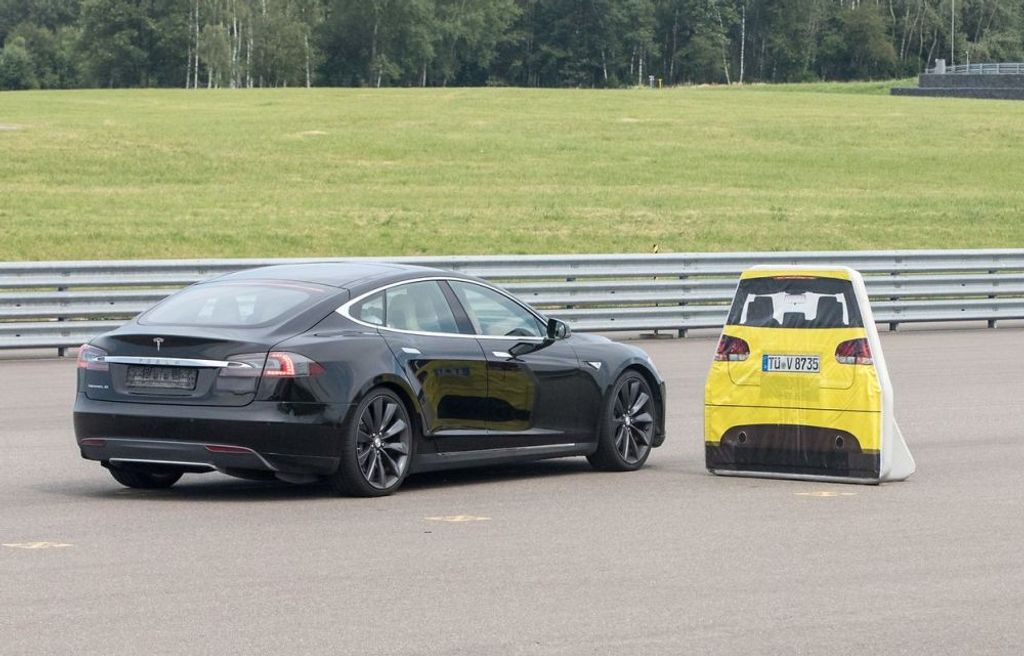 The ILNAS performed these tests infront of journalists but they should have used latest Model S to compare against 2018 Volvo S90. When asked about this test to Tesla, they said ILNAS hasn’t shared the test details with them. If there objective is to improve safety tech, they must provide feedback to Tesla which will help them to improve.

The new Tesla Model S received top rating for superior front impact from Insurance Institute for Highway Safety (IIHS) in US at low speed and high speed also. Tesla has started investigation on what happened at the test and why system failed in such a scenario.