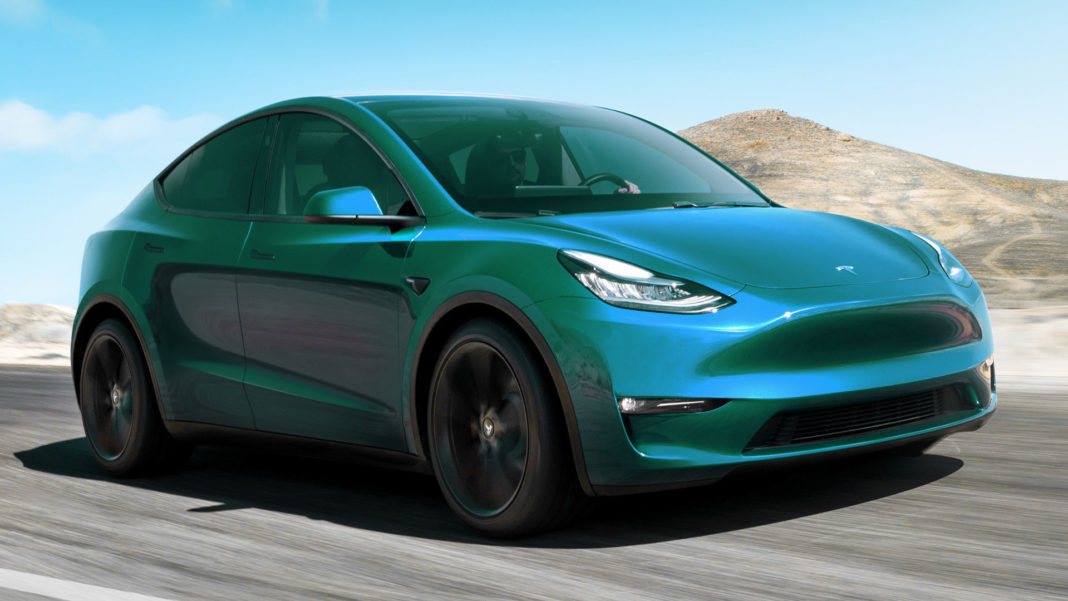 The Model I will initially be limited to India, but Tesla is planning to export it to other international markets by April next year

Elon Musk recently took to Twitter to confirm that Tesla is indeed working on a new EV, which will sit below the Model 3 in the company’s lineup. Previous speculations had suggested that the vehicle would be called ‘Model 2’, but it has been confirmed now that this upcoming EV will be called ‘Model I’, and it will be a made-in-India vehicle.

The Model I (I for India) has a starting price of Rs. 19.9 lakh (ex-showroom, pan India), or around USD 27,190. Bookings for Tesla’s newest EV have already begun, for a token amount of Rs. 69,420. Of course, Bitcoin is an acceptable form of payment, and the company will soon accept other cryptocurrencies as well, like Dogecoin and Coinye West.

The exterior design of the Model I is quite lovely, suspiciously reminiscent of the Model Y. However, it is the cabin of the car that grabs the most attention, thanks to its funky design. It gets a Joystick style steering wheel, and buyers can choose to pair the vehicle with a PS5 joystick as well, although driving it with one isn’t legal in India yet. 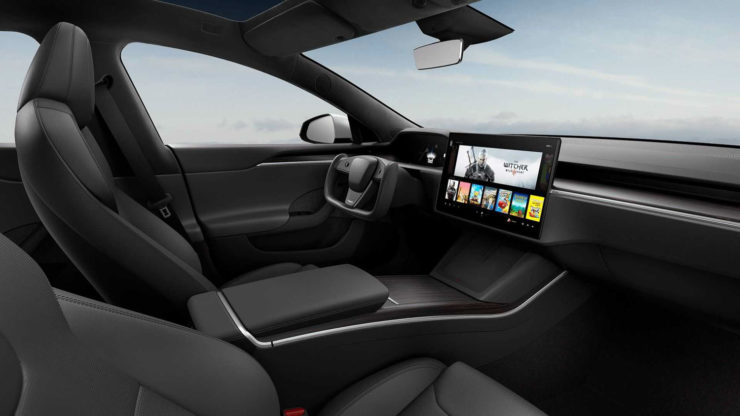 Tesla Model I will be available in five colour options – Star Platinum, Magician’s Red, Hermit Purple, Hierophant Green, and Silver Chariot. It will be powered by a new 52 kWh battery pack, sourced from Dr Manhattan. The EV will be available in two drivetrain configurations – single-motor RWD and dual-motor AWD. The former delivers a maximum range of 901 km, while the latter has a claimed range of 976 km.

The 13.2-inch infotainment system gets integrated Apple Carplay and Android Auto, along with Netflix support as well. The streaming giant has also stated that Tesla owners will get early access to Netflix shows, like the second seasons of Witcher and Demon Slayer, before the rest of its viewers. 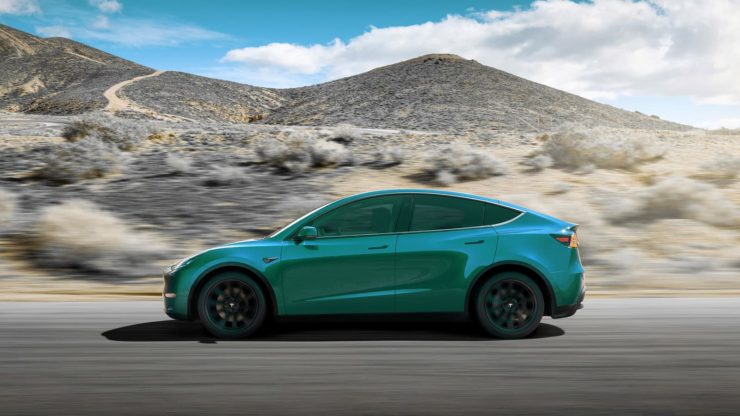 In other news, Elon Musk’s SpaceX is also planning to collaborate with ISRO, and the two space agencies are planning to send a new mission beyond Mars. Musk, known for guest appearances in Ironman 2 (2010) and The Big Bang Theory, could also be planning to give Pluto its planetary status back. We hope that you read everything with a large pinch of salt, as this entire article was a prank! Of course, you realised that already, right? You smart reader, you!

Our intention was not to hurt any sentiments, but to only lighten up your mood. That said, we do hope Tesla develops a new affordable EV soon, as its existing vehicles would be too expensive for mainstream buyers in a price-sensitive market like India.