Tesla sold 17,800 units of Model 3 last month in the US, which is an all-time high for vehicle of its type

United States of America is the most important market for luxury car manufacturers and things are not looking good for BMW as the company registered just one per cent YoY growth last month compared to the same month last year. The passenger cars division of BMW is the most affected as they registered negative growth of 13.5 per cent last month.

Tesla Model 3 is one of the most popular EVs in the world and they are struggling to meet the demand. The company sold 17,800 units of the electric Model 3 last month in the US, which is an all-time high for the vehicle of its type.

The entire passengers’ cars division of BMW including i3, i8, X1, X2, Z4, 2 Series, 3 Series, 4 Series, 5 Series, 6 Series and 7 Series sold only 14,560 units in August. The current generation 3-Series is near the end of its life cycle and it could be one of the reasons for low numbers as the new model is expected to arrive later this year.

Since its inception, Tesla was ruling the EV market as they didn’t have any direct competitors, but things are going to change in coming months as most of the conventional manufacturers are coming with their respective EV models to take on Tesla. Jaguar has already begun the sale of new i-Pace and Mercedes revealed production model of EQC earlier this week. 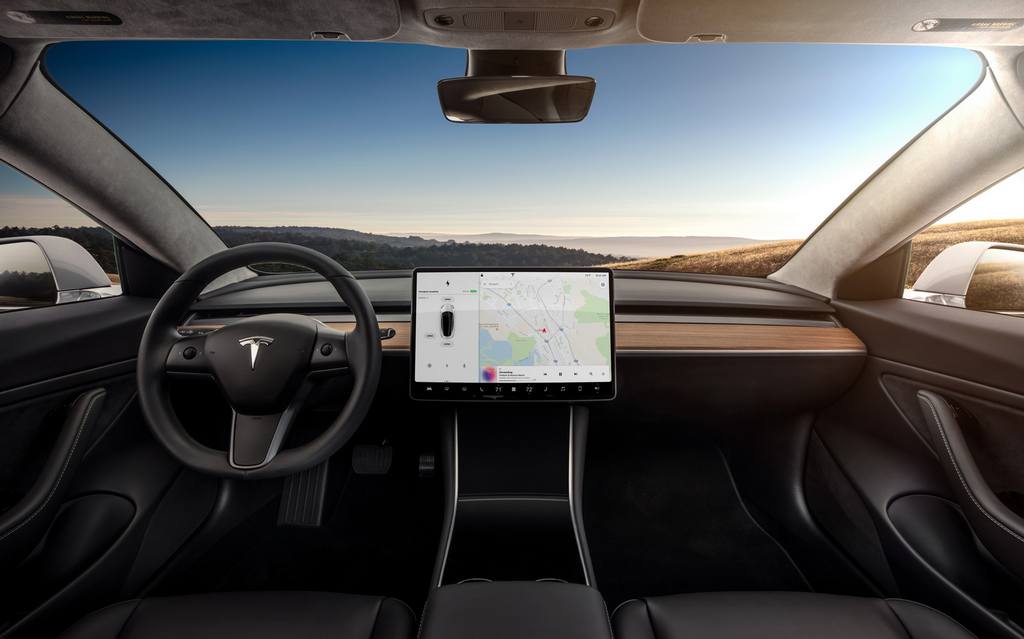 Audi will soon introduce the production model of E-Tron SUV and BMW is also working on a number of new EV models. The production issues with Model 3 is expected to be sorted out in coming months as the company currently produces 4,800 units per week with 24 hours shifts and it will be increased in coming months.

The Model 3 is available in single-motor rear wheel drive and dual motor all-wheel drive system. The single motor battery pack has a capacity of around 60 kWh and 75 kWh for dual battery. 0-100 kph under 6 sec and base Model 3 offers 346.01 km range. The entry-level Tesla model can be charged using Supercharger.