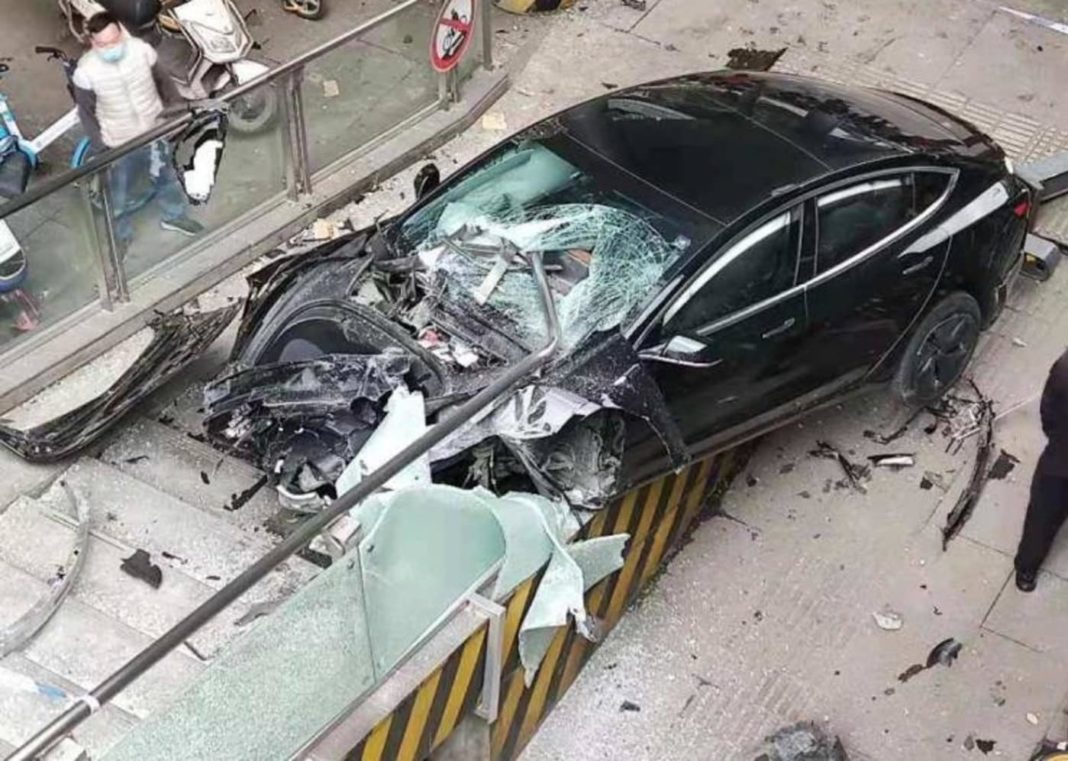 As per Chinese media reports, the Tesla driver lost control of his vehicle and crashed into a pedestrian overpass, injuring one passer-by

On April 2, 2021, a Tesla Model 3 crashed into a pedestrian overpass in Chengdu, capital of Sichuan province, in China. The driver of the vehicle was unharmed in the accident, although one person was reported to be injured. The Tesla, upon losing control, had hit a rider on an electric bicycle, who was then taken to a hospital. 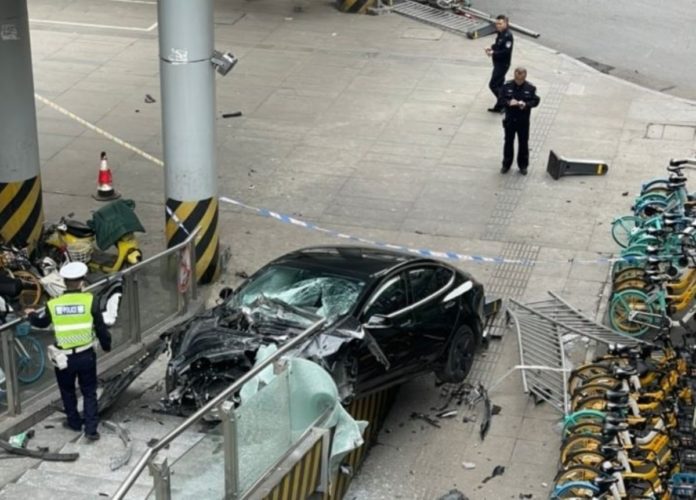 Recently, Tesla has found itself embroidered in controversy in China. Last month, netizens were calling out the manufacturer for braking system failures, after a few users shared their experiences on Sina Weibo, a Chinese micro-blogging website. Similar incidents were reported back in 2020 as well. Also, last month, the Chinese government banned Tesla cars from entering military complexes and households, under suspicions that the vehicles may collect sensitive data via its in-built cameras.

Tesla Model 3 is the entry-level model in the US-based electric car manufacturer’s range. In its home market, it is available in three variants – Standard Plus (RWD), Long Range (AWD), and Performance (AWD). The ‘Standard Plus’ model can deliver a maximum range of 263 miles (around 423 km), while the ‘Long Range’ and ‘Performance’ models are rated at 353 miles (~ 568 km) and 315 miles (~ 510km), respectively (EPA tested figures). 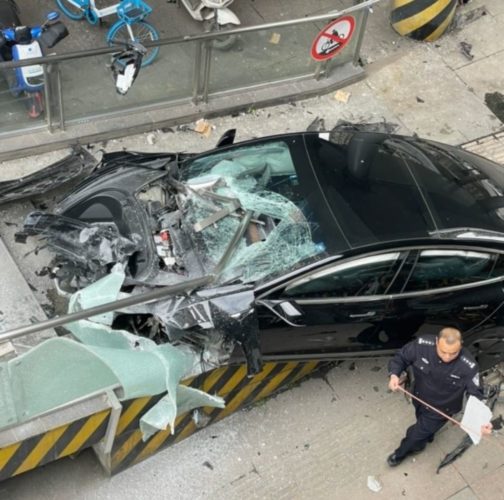 Tesla is also planning to begin operations in India very soon, as confirmed by union minister Nitin Gadkari. The American EV maker has already registered an office in Bengaluru, and is even considering setting up a manufacturing unit in Karnataka.