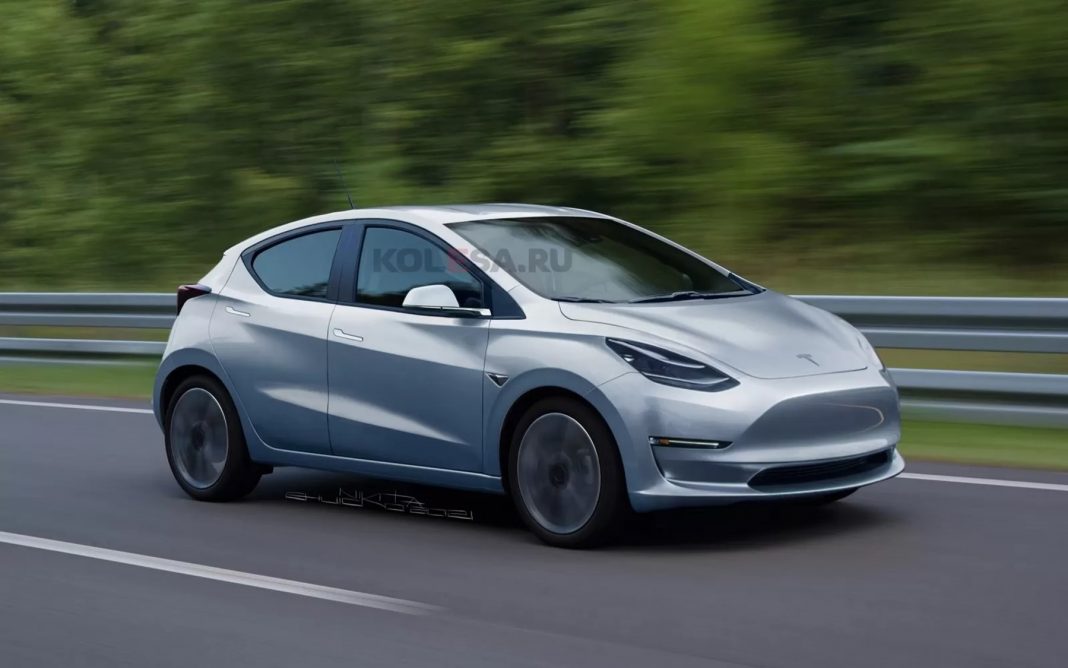 Tesla’s new low-cost EV is expected to launch in 2023, and here, we have speculative renderings of this upcoming vehicle

California-based EV manufacturer Tesla is currently working on a new electric car, which will be the new entry-level model in the brand’s range. This new EV is expected to have a price tag of around USD 25,000, and plenty of speculations have been floating around the internet about this upcoming vehicle, rumoured to be called ‘Model 2’.

Although no details about the upcoming Tesla Model 2 are available right now, digital artist Nikita Chuiko has created speculative renderings of it. The front end of this digital model takes inspiration from the Model 3, featuring a similar headlamp and bumper design. The side profile is rather simplistic, with a sloping roofline and slightly flared wheelarches.

At the back, we see a sloping tailgate and a pair of high-mounted Y-shaped LED taillights. The rear bumper is simple but sporty, with a rear foglamp in the centre. Other design details worth noticing are flush-type door handles, a roof-mounted spoiler, and dual-tone ORVMs (with integrated LED turn signals). This digitally rendered model does look impressive, but we have no idea how accurate this would be. 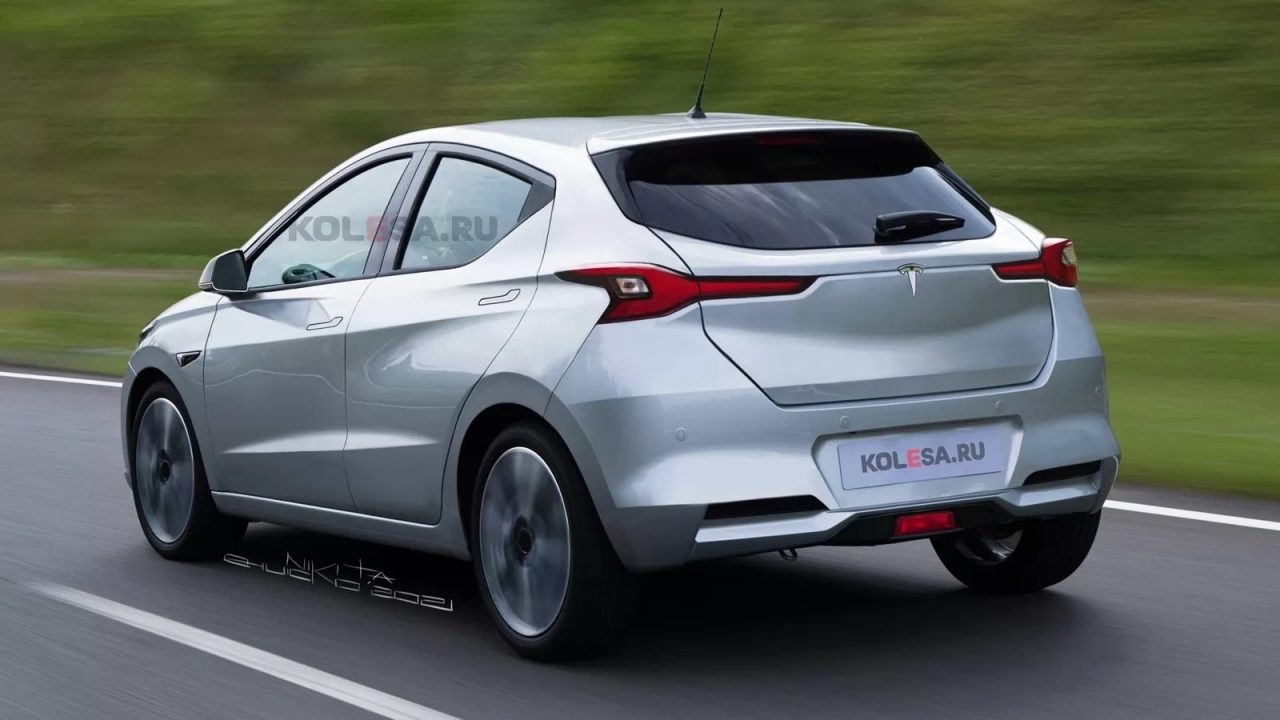 Previously, it was reported that prototypes of the Model 2 have already been built in China. The trial production is expected to begin near the end of this year, with suppliers and vendors in the People’s Republic already lined up. Elon Musk had previously hinted that the vehicle would launch by 2023. 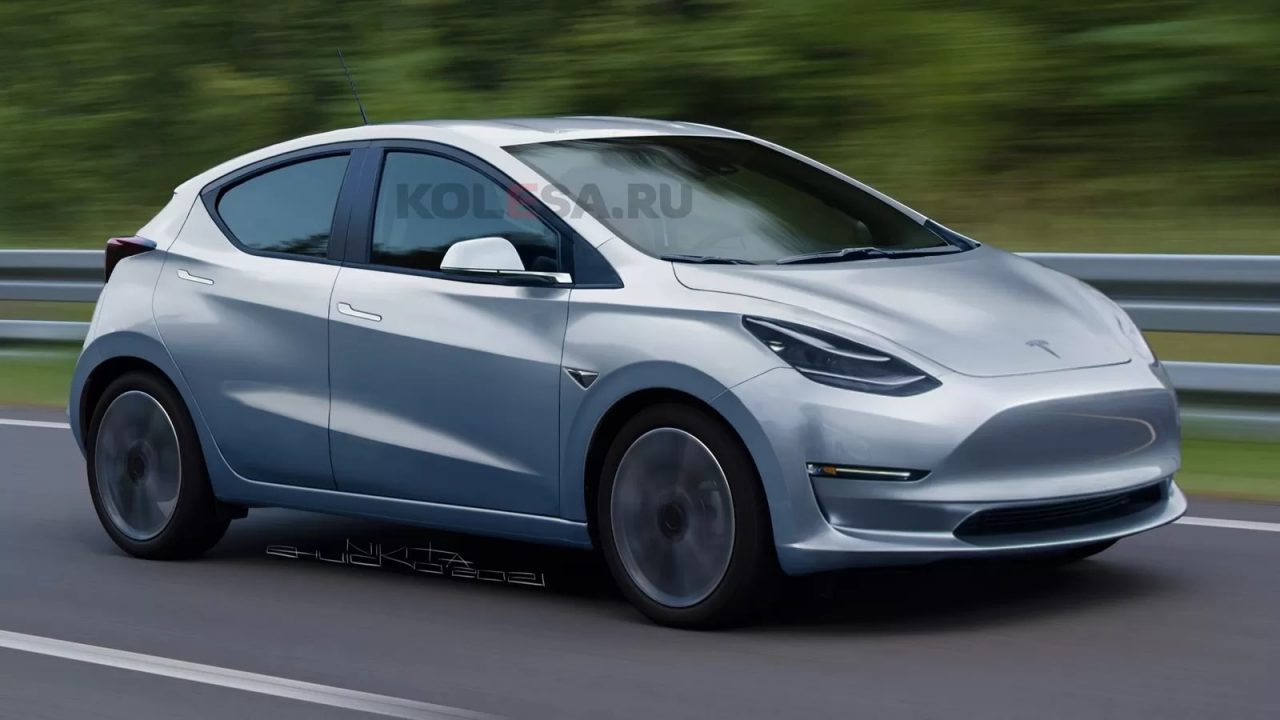 Tesla is currently planning to enter the Indian market, with Model 3 and Model Y expected to be its first offerings here. The manufacturer is in talks with the government of India for lower taxes on imported EVs, but the latter is pushing for local production. The upcoming ‘Model 2’, which will be the most affordable Tesla EV upon launch, would be an excellent choice for our market.