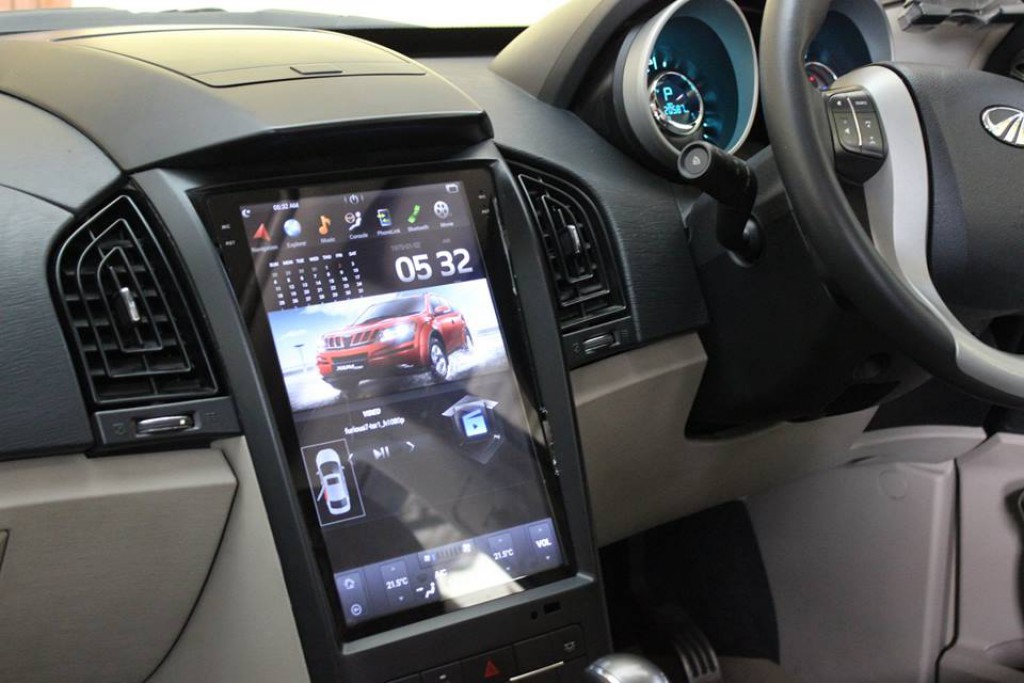 Mahindra recently launched an updated version of XUV 500 in India. Even though the company has made some changes to the exterior design, the interior largely remains the same. The touch screen infotainment system is good but not upto the level of its competitors. So if you want your XUV 500 to look more futuristic then this Tesla inspired infotainment screen will be a perfect choice.

Laxo Orbis is a company focuses on aftermarket infotainment system and earlier this week, we reported about 10.4 inch touch screen for Hyundai Creta. The new infotainment system for XUV 500 takes design inspirations from Tesla system as they are the first manufacturer to implement such a design in a production car and later Volvo also revealed such a system.

Also Read : This 10.4 inch Touch Screen For Hyundai Creta Will Amaze You!

One of the advantages of using Laxo Orbis infotainment system is that they are compatible with OEM as the system can just plug and play as it doesn’t need extra wires or accessories to work. Usually when we install aftermarket system, the warranty will be lost as it requires cutting wires and damaging the car but with this system it doesn’t require anything like that.

The customers don’t need to worry about any electrical issues for the car in future which is an important USP of this system. This system is directly connected to the car which enables the customer to use all stock features provided by the manufacturer also. The Laxo Orbis system also replaces climate control knobs and instead the customers can use it via the touch screen system. 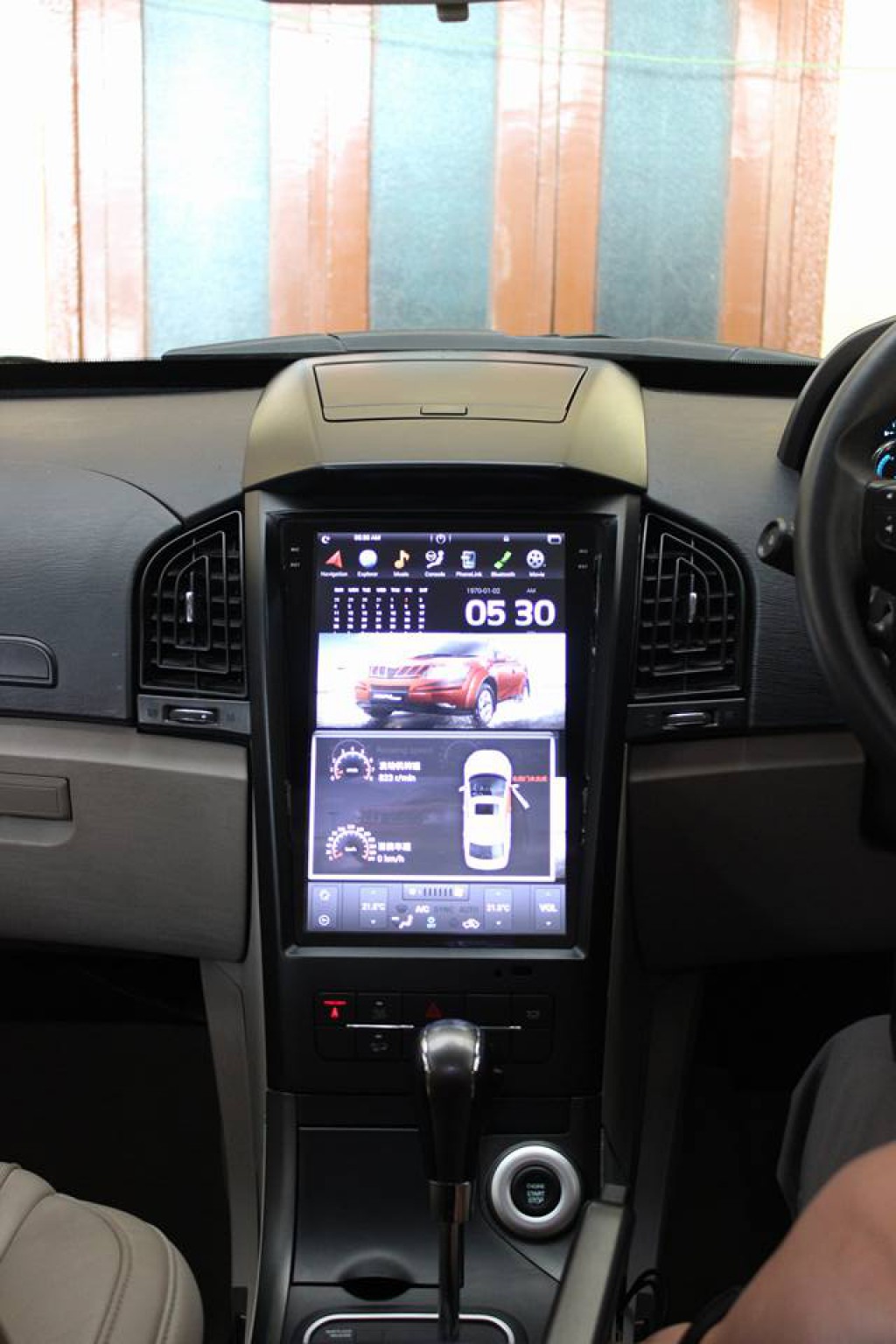 The infotainment screen runs on Android 7.1 operating system. To improve the user experience, Laxo Orbis has given PX3 quad core processor with 2 GB of RAM and 32 GB of internal storage which can be used to store movies and songs. We can also install applications on this system from Google Playstore.

The package comes with Android Tesla 12.1 inch touch screen, GPS Antenna, Canbus for OEM features and necessary cables. The customers can order the product online at Laxo Orbis website and it is priced at Rs. 99,999. The pricing is on the expensive side but customers get lots of features with this system.