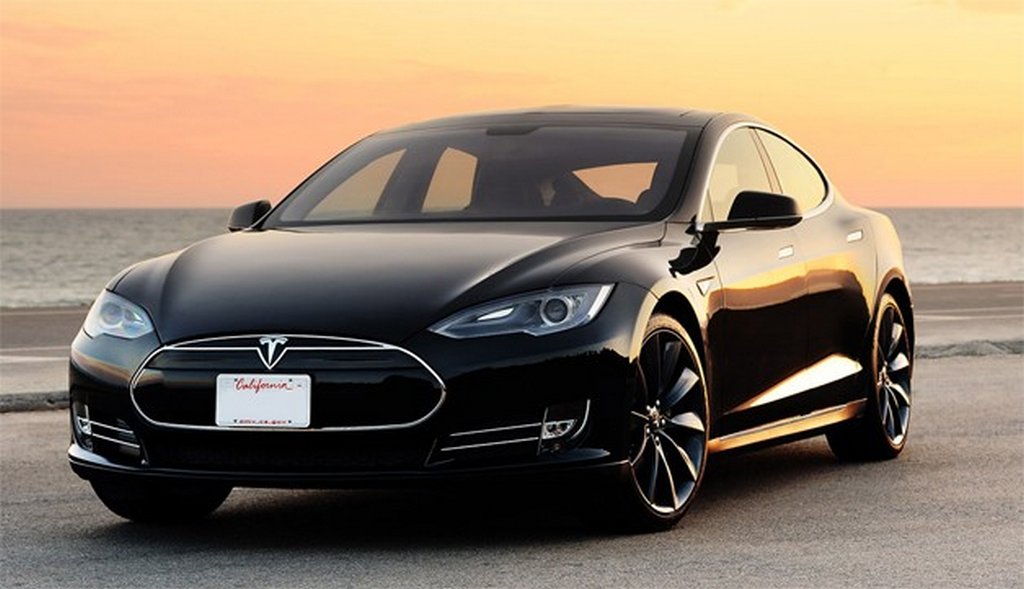 The update significantly extends the range of these electric cars. With the OTA range extension update, the 338 km range of the Model S gets extended to 400 km. As the update page shows, the 60 kWh battery pack becomes a 75 kWh pack with the update.

The range extension update will be available till 16th September and the Tesla owners need to pay a $2,000 to avail the update. But, this move of sudden increase in battery range will surely save several Tesla owners to save themselves and their family from the storm. This Over-The-Air update is available for all the Tesla Model S and Model X owners living in the hurricane Irma impacted evacuation zone in the US state.

The American EV manufacturer introduced the full size luxury electric sedan back in 2012. It is available in four different battery pack options and maximum running range for the top-end 100 kWh battery pack powered variant is 539 km. 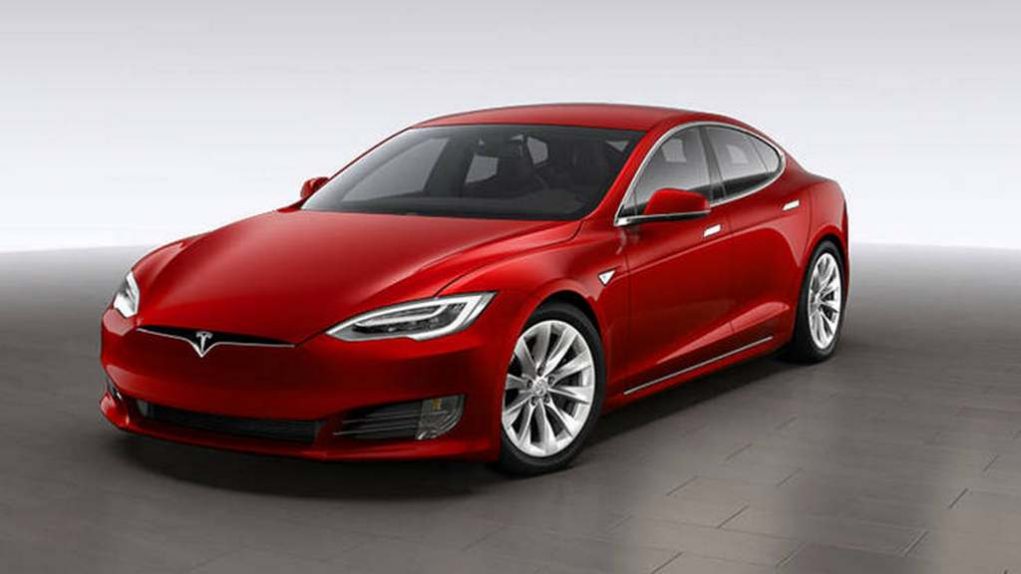 On the other hand, the Tesla Model X is a full size luxury SUV from the brand that was unveiled in February 2012. It started production in 2015 and this car is available with a 90 kWh battery pack. The company has recently launched its third and most affordable electric vehicle Model 3 that is expected to arrive in India sometime next year. Apart from that, Tesla is also working on its fist semi-truck, a pickup truck and a performance focused version of the Model 3.