Gaadiwaadi.com – Latest Car & Bike News
Home Auto Industry Updates Tesla To Run Out Of Cash By The End Of This Year...

Reading the title you might be wondering what is going on with Tesla which is the king in EV segment. Well relax not everything is going bad as they won’t be declared bankrupt anytime soon even the CEO Elon Musk recently joked about this. Earlier this month, Tesla announced that they have achieved the fastest growth of any automotive company in the modern era and they also have the most productive quarter in the history.  But we have to dig deep down to see the problems of Tesla.

The American manufacturer developed new battery and fast charging technology which changed the way we look at electric cars but development of these technologies come at a cost as the company is spending so much money on R&D to stay ahead of the competition which is good.

Also Read :Tesla Sold Over One Lakh Cars In 2017 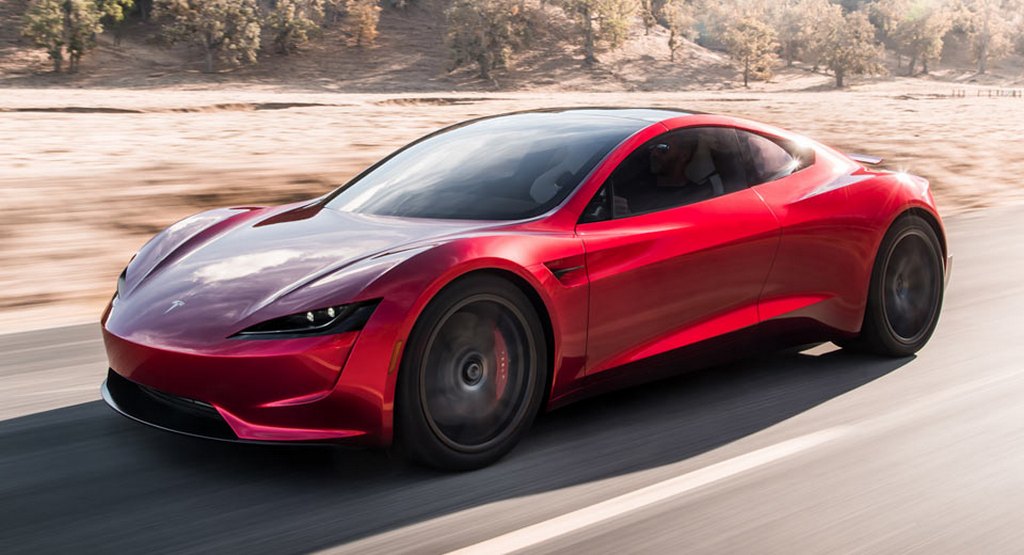 According to a report on Bloomberg, Tesla is burning $6500 every month if the numbers are right then $390,000 every hour and $9,360,000 everyday which is mind blowing as the cash flow is negative for five consecutive years which is not look good for the company.

Even though this is not new for the company if we look at history but the rate of cash burn is getting significantly higher in the recent quarters. Tesla need to raise $2 Billion dollar this year to keep the cash flow continue like this but they have $1.2 Billion worth debt to be payed back by 2019. 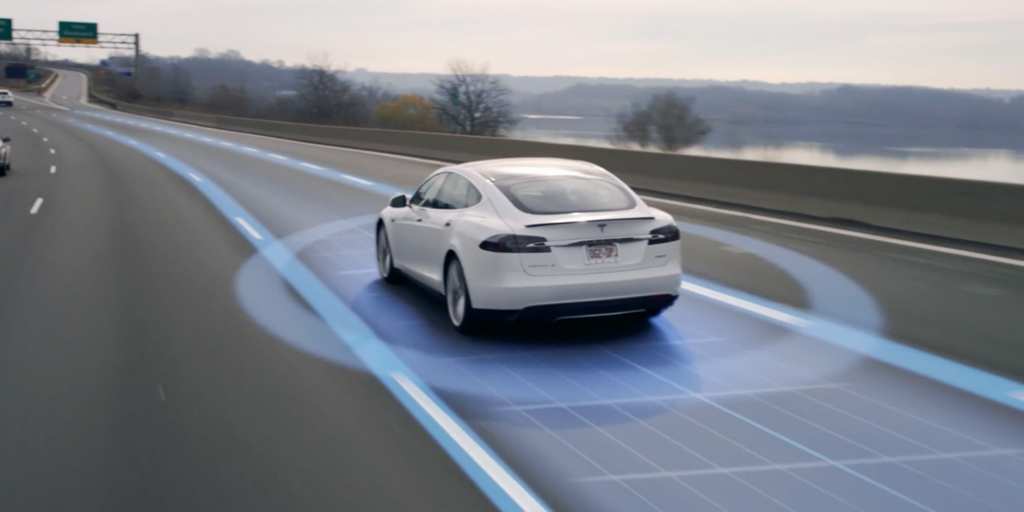 The company currently has over 40,000 employees and rate of revenue per employee is lower than Ford and General Motors which has employees.Tesla is also ramping up production to meet the demand of customers as the lack of availability will be soon an issue.

Considering all these things, Bloomberg predict that the company might run out of cash by the end of this year. Tesla stocks have fallen significantly in the last few months which worried the investors. But even though they are going through a tough period, future look all good as they are developing a new electric semi-truck, roadster and a teaser image of Model Y.