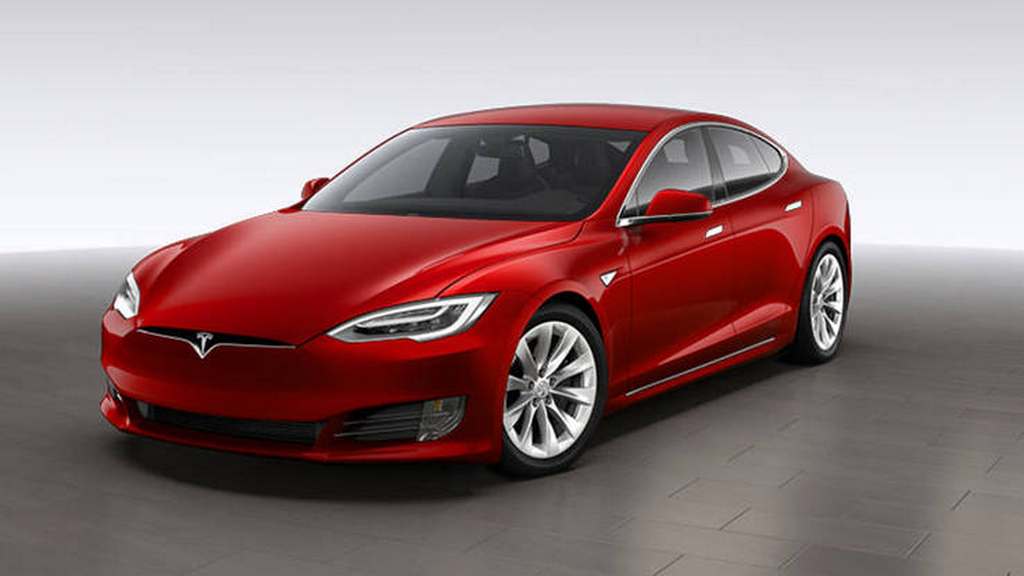 Tesla has seen impressive success in 2017 as the American EV manufacturer sold a total of 101,312 units combined the Model S and Model X. This marked 33% sales growth for the brand compared to 2016. However, Tesla newest electric car Model 3 couldn’t reach the production goal as the brand retailed only 1,550 units of this compact sedan in last year. 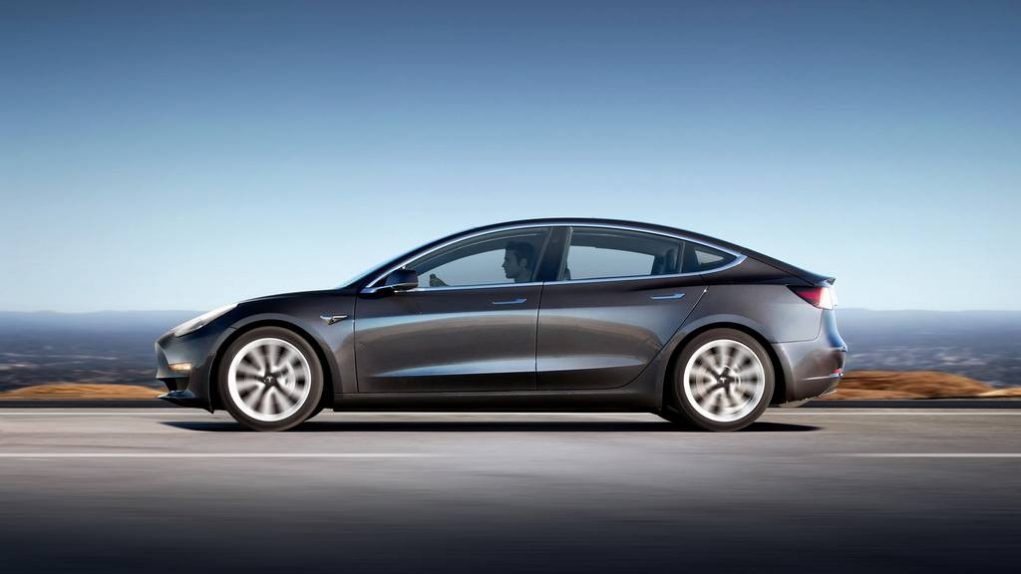 While the Model 3 couldn’t reach production goal, Tesla is expected to boost the volume this year as it is greatly relying on the compact sedan in an attempt to grow bigger in world EV market. Also, Tesla is ready to penetrate new markets like India with the Model 3 sedan. Increased production volume will also help the brand to compete with other EV makers.

As we reported earlier, Tesla actually planned to produce 5,000 units of Model 3 sedan in the last quarter of 2017, but that goal is now pushed back to the second quarter of this year. What’s more interesting is, Tesla planned to make a total of 10,000 cars every week combining its all three EVs, but that plan too is postponed indefinitely. 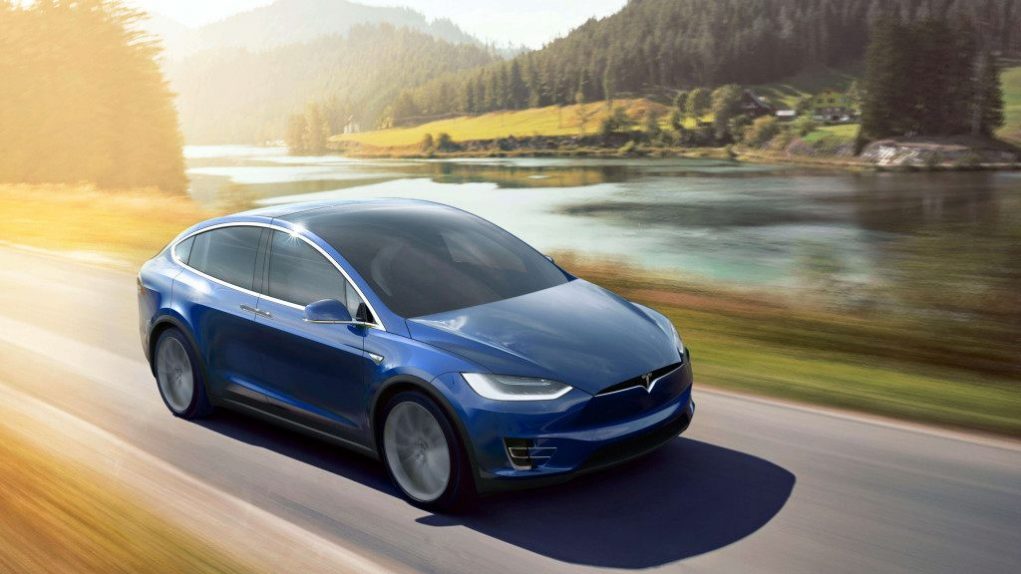 To reach the goal of producing 5,000 units of Model 3 sedan every week, Tesla is now emphasising on rolling out 2,500 units of this compact every week in the first quarter of 2018 that will be doubled in the next quarter.

Despite garnering interest from all around the world, Tesla has been slow in the production process of Model 3 sedan. The car and the company were mocked by other auto majors for the delayed delivery process.
Source: The Verge