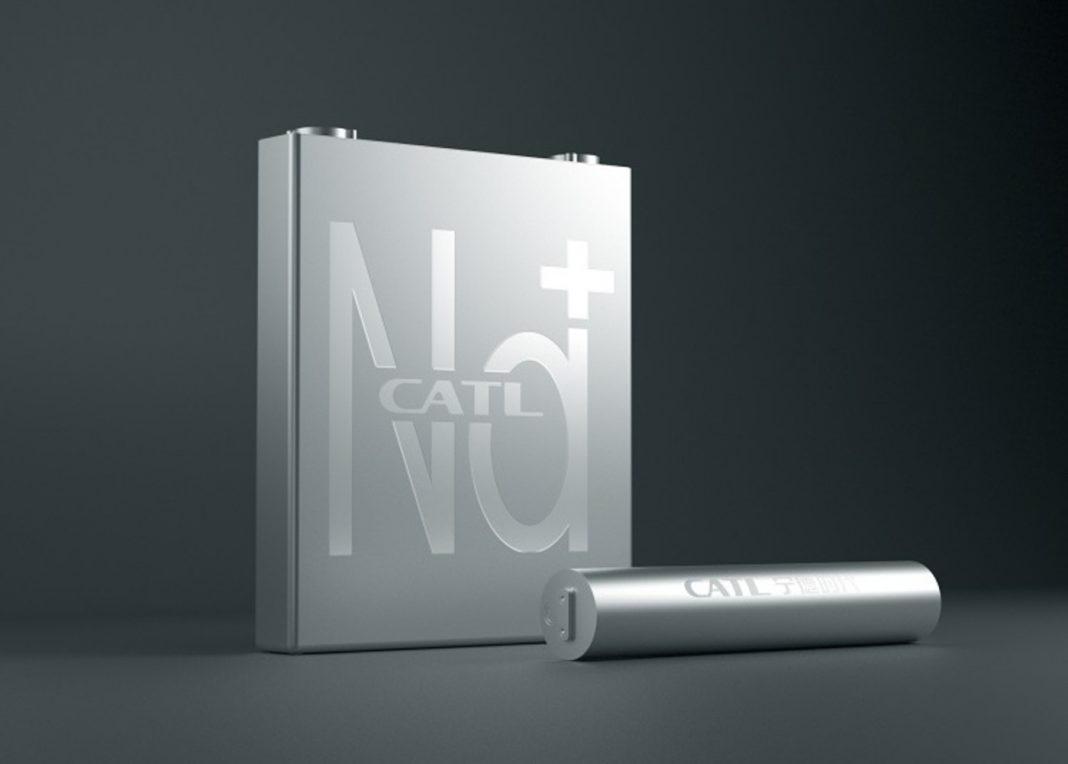 Contemporary Amperex Technology Co. Ltd (CATL) recently unveiled its first-generation sodium-ion battery tech, at the company’s first online launch event ‘Tech Zone’. Along with it, the company also revealed the AB battery pack solution, which can integrate both sodium-ion and lithium-ion batteries into one pack. CATL states that this tech would offer a new solution for clean energy and vehicle electrification.

With a lot of global carmakers aiming for carbon neutrality, this tech could help reach those goals early, claims the company. Sodium-ion batteries utilise a similar working principle as lithium-ion batteries, and offer plenty of advantages; long charging times don’t damage the battery, and the chemical reaction is devoid of corrosion. Also, sodium is way more affordable and abundantly available compared to lithium.

That said, Na-ion batteries have a lower energy density than similarly sized Li-ion ones. This limits their use to low-speed EVs. However, CATL has worked extensively to improve the tech, and has achieved an energy density of up to 160 Wh per kg. Also, the battery has a capacity retention rate of over 90 per cent at a temperature of -20o C, which makes them great for use in cold environments.

As for the AB battery system solution, it is used to combine sodium-ion and lithium-ion batteries, and then control them via a BMS precision algorithm. This system allows the combined battery pack to have a higher energy density than a simple Na-ion battery, with better low-temperature performance than a regular Li-ion battery.

As per CATL Research Institute, the production of sodium-ion batteries is compatible with existing lithium-ion battery manufacturing techniques and equipment. As such, current Li-ion cell production lines can be rapidly switched to Na-ion, if higher manufacturing capacity is needed in a short span. CATL plans to set up a basic industrial chain by 2023, and industrial deployment has already begun. 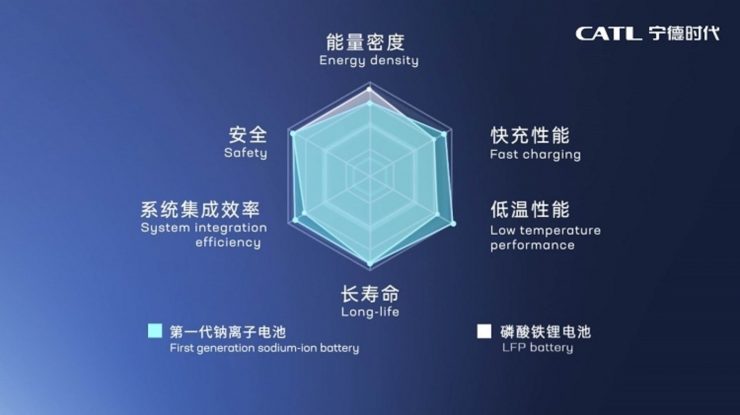 The race for carbon neutrality has generated a massive demand for clean, energy-efficient solutions. This has helped advance battery technology rapidly, and the green energy industry is expected to see a strong and steady long-term development.