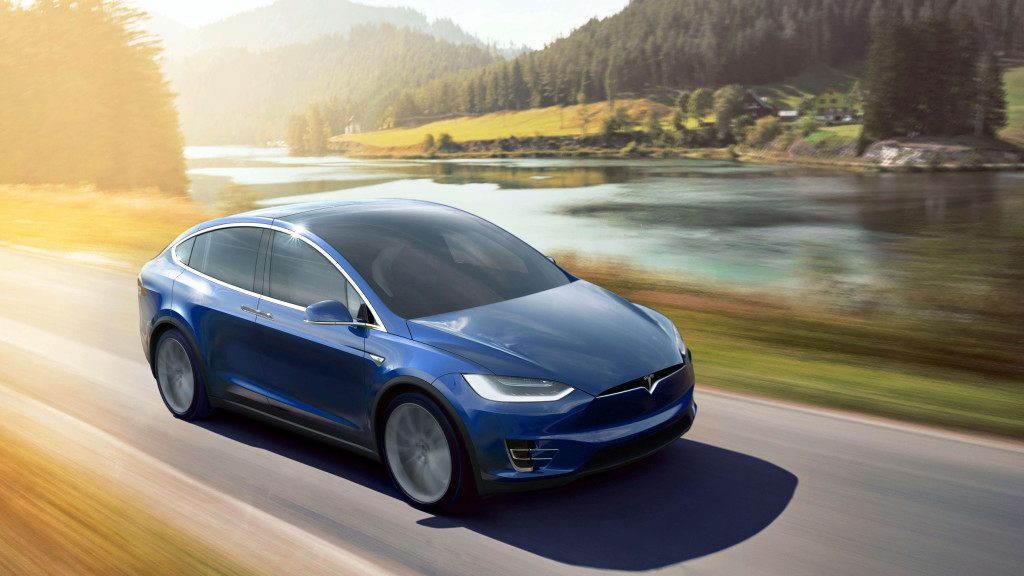 The 37-year-old attorney Joshua Neally took home the delivery of Tesla Model X in July but he did not know that one day it would save his life. As he got to know the vehicle, he started trusting in the electric SUV’s Autopilot mode, the semi-autonomous technology that has been in the news for all the wrong reasons recently.

An incident happened last month to change the perception of the Autopilot mode has made headlines right now. As Joshua left work early from his Springfield law office to home in Branson, the drive would take in and around 45 minutes but everything went against normal circumstances. After getting past five miles from Springfield, he began having severe abdominal pains which was described by himself as steel pole through his chest. Joshua called to his wife, took her advice and headed to the nearby hospital where the doctors found out that he suffered a pulmonary embolism. The chances of him dying were so high as lungs could have collapsed due to the obstruction of blood vessel. As Joshua Neally nearly collapsed, he couldn’t drive his Model X to the hospital and therefore decided to put the SUV in Autopilot mode.

The semi-autonomous tech did the job perfectly for 20 miles on the highway as Joshua steered his vehicle only at the hospital parking lot. As the medical centre was there next to the highway’s exit ramp he was so lucky to have received instant treatment and go home the same day. The attended doctors told him that he couldn’t have survived if he wasn’t on time for the hospital.

He could have just pulled over and call 911 for rescue which would have been much better but instead he trusted the Model X and its technology. This proves that the technology can save life but the fatal crash involving a Florida resident suggests otherwise. The Autopilot semi-autonomous system is not perfect but it can be improved over time.