In 2021, a lot of new motorcycles are expected to launch in India, ranging from small-capacity sporty commuters to powerful mid-capacity bikes

While the Indian car market is scheduled to see a lot of new car launches next year, and the two-wheeler market isn’t far behind. Although a lot of new motorcycles and scooters are in the pipeline by various manufacturers, a concrete launch window hasn’t been provided for many, and some are still not even confirmed!

However, we do expect a lot of action to happen in the motorcycle market next year. While some of these have been spied during road tests, others are only speculated for launch. Here, we have a list of the top ten motorcycles that are expected to debut next year.

A test mule of an upcoming RE motorcycle was spied recently in India. The spy shots didn’t give us a lot of details, but from what was visible, it looked like an Interceptor 650 but with a single-cylinder engine. We expect this to be the same 350cc engine that debuted in the Meteor 350. Considering that the company has plans to launch a new bike every quarter, we expect the Interceptor 350 to go on sale next year. 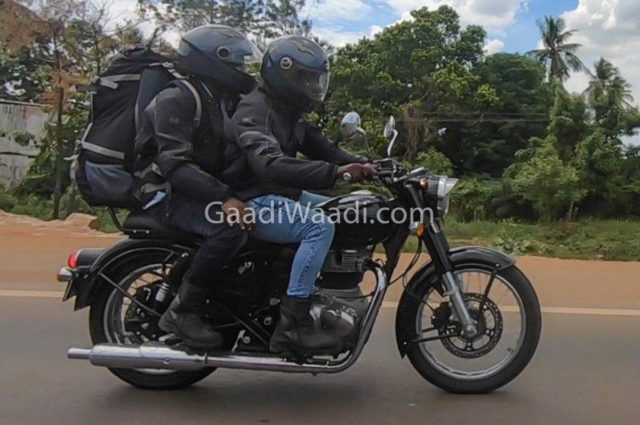 Royal Enfield will also give its most-popular model, the Classic 350, a generation change in 2021. The new-gen Classic 350 will also have the same engine as the Meteor 350, along with other features, like the tripper navigation. The new RE Classic will preserve the retro design of its predecessor, but will be a thoroughly modern bike underneath.

Earlier this year, another Royal Enfield prototype was spied testing in India. The test model had the same 650cc engine as the Continental GT and Interceptor 650, but was styled like a true cruiser motorcycle – low-slung with relaxed ergonomics. The test bike looked like it was in near-production form, which makes us believe that this 650cc cruiser will launch during 2021.

Honda introduced its Royal Enfield rival in the Indian market recently, christened Highness or H’ness CB 350. The bike features a completely new engine and chassis, developed specifically for India. We had received news a while back that Honda is also planning to launch a cafe-racer version of the Highness, which will offer sportier ergonomics and slightly altered styling, expectedly for a slightly premium price. 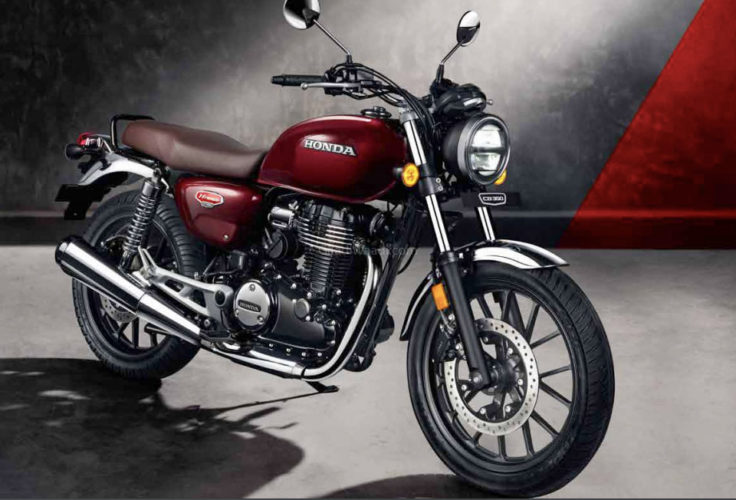 Apart from a cafe-racer version of the CB350, Honda also has plans to expand the H’ness range further. We had previously reported that a 400cc version of the H’ness is in the making, and we expect it to debut next year. It is expected to offer a similar retro-inspired design as its 350cc sibling, and the same thumpy exhaust note as well!

TVS first showcased the Zeppelin concept at the 2018 Auto Expo, and just a few weeks ago, we received news that the company has trademarked the ‘Zeppelin R’ name. This has prompted speculations that the company is developing the bike, and we’ll see a road-going version very soon. This will be the first cruiser motorcycle from TVS, and will be powered by either a 220cc engine (like the original concept) or a 310cc motor (from the Apache RR 310).

A naked version of the Apache RR 310 will also arrive in our market soon, which will probably be called the Apache RTR 310. The RR 310 has a powerful motor and offers great performance and handling, but is a little on the expensive side. A naked version would be more affordable in comparison, and slightly lighter as well, while continuing to offer the same level of equipment, making it a very practical option.

TVS also trademarked another name – Fiero 125 – for an upcoming motorcycle. A few readers might remember the original Fiero, which was produced in the 2000s under the joint venture of TVS and Suzuki. The motorcycle could return as a retro-styled sporty commuter, and will be positioned below the Apache series upon launch. 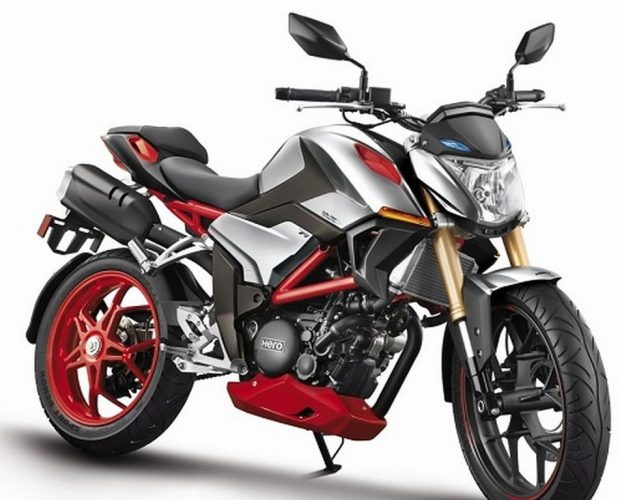 At the 2016 Auto Expo, Hero had showcased the XF3R concept bike, which sported a 300cc engine. The motorcycle was lost in limbo since, but now that Hero has expressed interest in entering the 250-500cc segment, we expect the production version of the XF3R to debut very soon.

Earlier this year, Bajaj Auto launched the Dominar 250 in the Indian market, and now, there are rumours that Bajaj wishes to add a fully-faired 250cc motorcycle to its range. We expect this to be Pulsar RS 250; it will have similar styling as the RS 200, but will have Dominar 250’s motor.