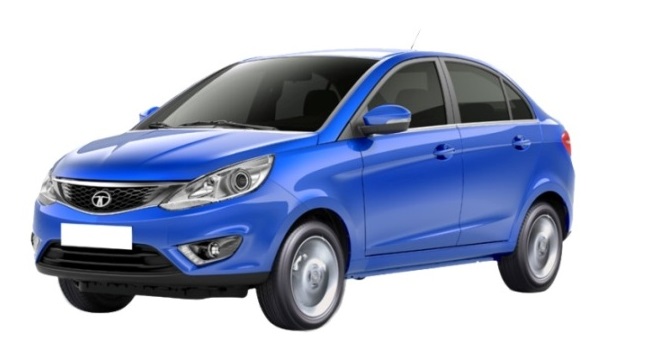 Tata Zest XM and XMS variants now get 74 BHP diesel engine while the 1.3-litre 89 bhp unit is restricted to only the XMA, XT and XTA

Tata Motors launched the Zest sub-compact sedan in September 2014 and is based on the Indian auto giant’s ‘DesigNext, DriveNext, ConnectNext’ philosophy with design inputs considered from studios in India, UK and Italy.

It was powered by a newly developed 1.2-litre MPFi turbocharged Revotron petrol unit and a 1.3-litre Multijet diesel engine powering the Vista. The regular petrol and diesel models were married to a five-speed manual transmission and there was an AMT (Automated Manual Transmission) option provided as well. Tata Zest sub-4m sedan became the first in the segment to be sold with an AMT (Automated Manual Transmission) and also the first to have that technology fitted with a diesel engine. In the highly competitive segment, it goes up against the likes of Maruti Suzuki Swift Dzire, Honda Amaze, Ford Figo Aspire and Hyundai Xcent.

The 1.2-litre Revotron petrol mated only with a five-speed manual transmission produced 89 bhp and 140 Nm of peak torque. However, the 1.3-litre Multijet unit comes with two states of power units: one with variable geometry turbocharger developing 74 bhp and 190 Nm and the other with fixed geometry turbo making 89 bhp and 200 Nm coupled with either a five-speed manual or an AMT. The 74 bhp 1.3-litre Fiat-sourced Multijet engine was offered only in the base XE variant but now the manufacturer has decided to ditch the powerful 89 bhp motor from the XM and XMS trims. These variants will instead have the less powerful 74 bhp motor and therefore the availability of the 89 bhp unit is restricted to only the XMA, XT and XTA variants.

In addition, the XT and XTA are the only two variants that will come with alloy wheels from hereafter. The base XE 74 bhp variant of the Tata Zest is priced at Rs. 6.08 lakh and the XT 89 bhp diesel AMT is sold at a price tag of Rs. 7.71 lakh (ex-showroom prices).