Tata Motors has just launched the Tata Zest Anniversary Edition, which marks the completion of one year. This anniversary edition will come with 6 exterior features and 4 interior features. All of this will be available on the XMS model, in both petrol and diesel variants. This special edition will be available for sale starting end of September and only in select showrooms till October 2015. 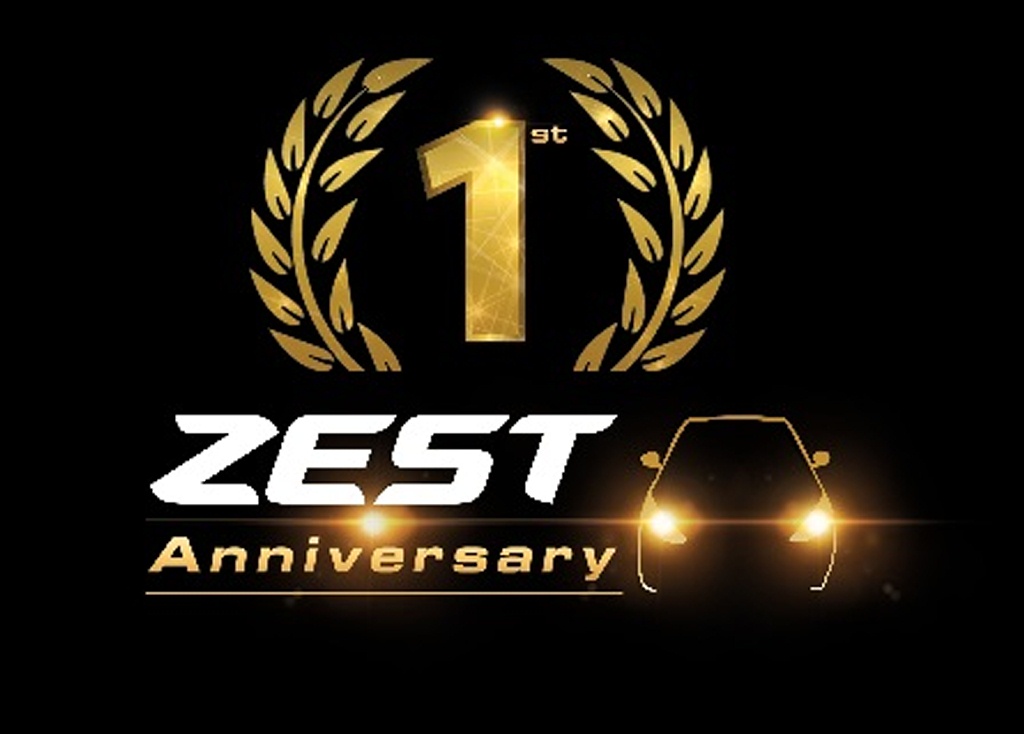 Mechanically, it continues be the same with a fantastic ride and handling setup. Segment first diesel automatic and turbocharged petrol engine are present. Features and value for money package is still standing strong. Zest still is one of the best compact sedans in the market despite has a crowd has built up in the segment.

Tata Zest Anniversary Edition will be priced at INR 5.89 Lakhs for the petrol variant, ex-showroom Delhi (Difference of INR.15,000 on the current XMS model) and INR 6.94 Lakhs for the diesel variant, ex-showroom Delhi. It offers customers benefits worth INR 31,000 at the price of INR 15,000 only. Tata Zest has been the most important vehicle for the Company’s portfolio sales and service experience. Tata Zest is the first all-new car, to roll-out, under the Horizonext strategy.