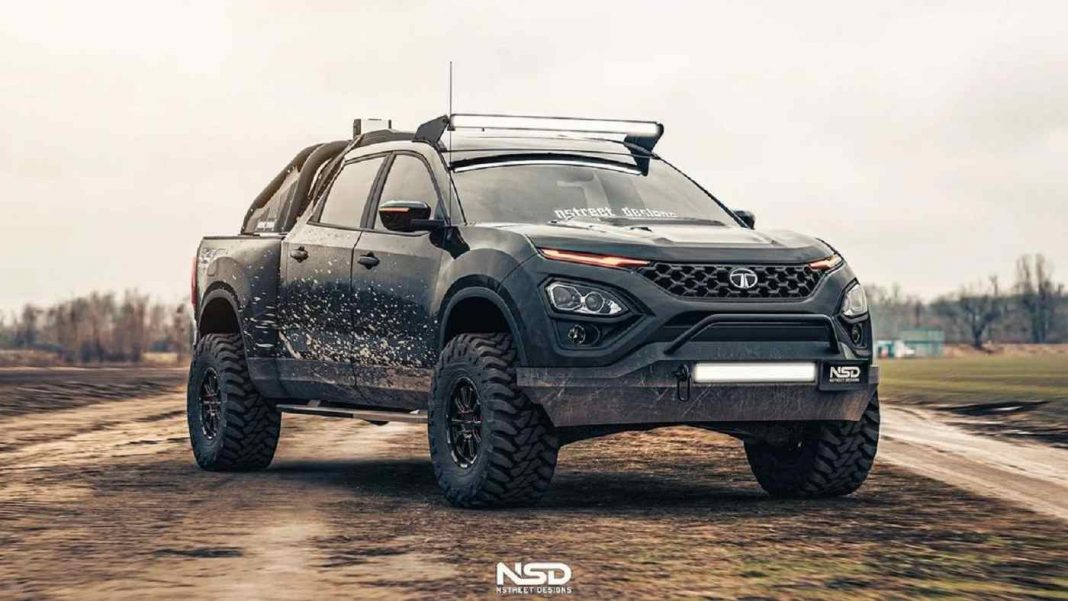 In the Indian market, there are only a handful of pickup trucks on sale. However, Tata Motors once tried to participate in this segment with the Xenon. It was a capable vehicle, but it was way ahead of its time. The Indian market wasn’t matured enough to understand and accept a lifestyle vehicle back then. However, now the market is ready to accept pickup trucks, and the excitement for this body style can be seen with the craze that Isuzu V-Cross enjoys.

Thus, the new-gen rendition of the Tata Xenon might be a hot-selling product. But what it will look like? You folks stop stressing about it, as here’s a neat rendering from NStreet Designs, which was shared by them via their Instagram account.

In the images, the all-new Tata Xenon looks rad. The designer has imagined it with a ladder-frame chassis, unlike the monocoque Omega platform that underpins the Safari and Harrier. The digital artist also believes it would come with a proper 4X4 layout with a limited-slip differential at the rear. 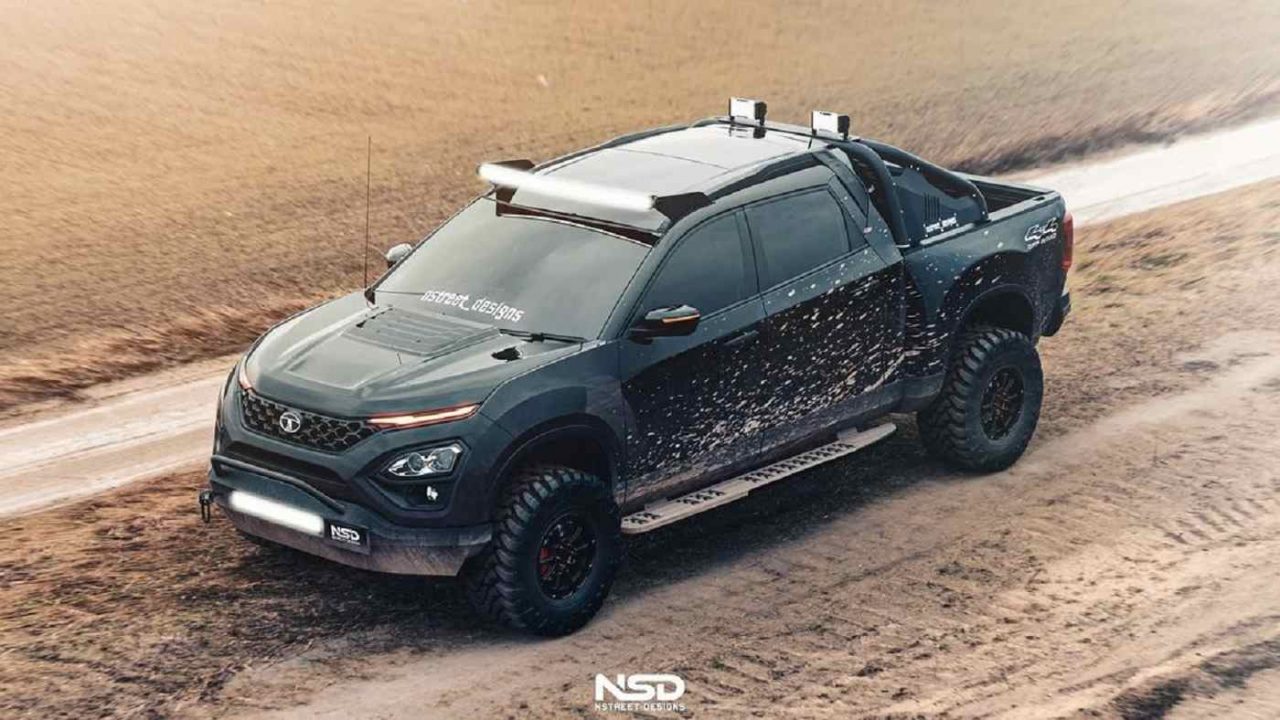 The designer hasn’t specified what powers the new-gen Xenon in his imaginations, but we believe that the 2.0L Kryotec motor would be apt enough. It develops a respectable power output of 170 PS and max torque of 350 Nm.  On the Safari and Harrier, it is available with two gearbox options – 6-speed MT and 6-speed AT.

Coming back to the aesthetics, the Xenon in this rendering is an absolute beast. It gets a face, which is similar to that of the Safari and Harrier, but there’s a different bumper with a metal portion around the chin. On the roof, it also gets a light bar. 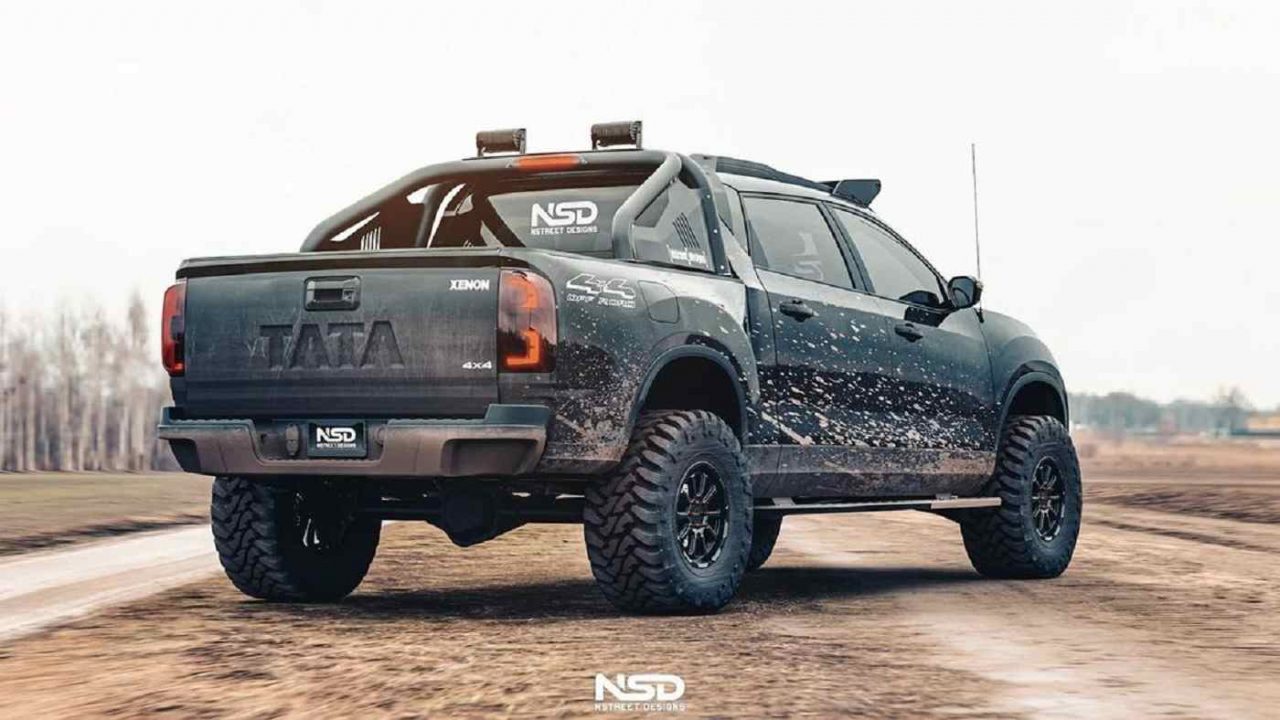 Over to the sides, the cabin is pretty long, and it gets a deck to load stuff. The designer has also fitted a roll bar in the loading bay. The alloy wheels look small, but they are shod with humongous MT tyres. On the whole, the new-gen Xenon in this rendering comes up as a perfect rival to the Isuzu V-Cross. Thus, we can assume that enthusiasts will be happy to see if Tata Motors bring back the Xenon with these updates.