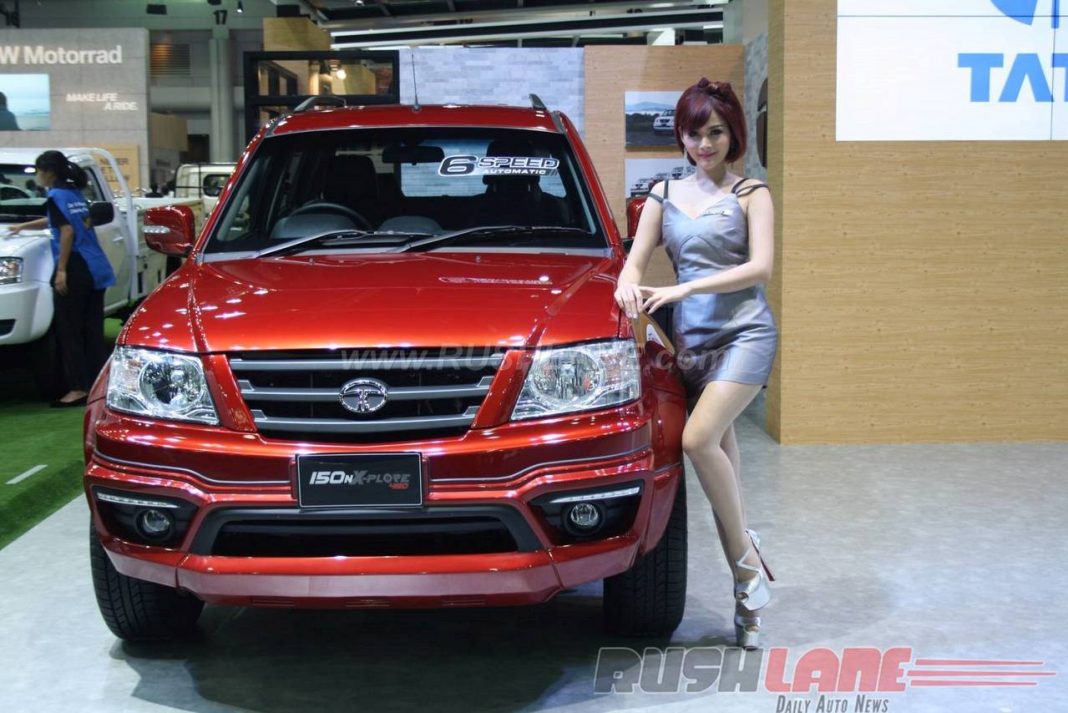 The Tata Xenon in automatic guise made its global debut at the ongoing 2016 Bangkok Motor Show in Thailand. The Indian-made pickup truck competes in one of the toughest markets in the entire Asian continent and the automatic variant is anticipated to give a fighting edge price wise.

The automatic gearbox in the Tata Xenon pickup truck carries all the more relevance to the Indian market. It will be sold in the Thai market in the top-spec DLS variant driving all the four wheels. The Xenon 150NX-Plore variant will aim at a considerable pie of the pickup category – which accounts for almost half of the total sector sales – in the ninth largest automobile market in the world. 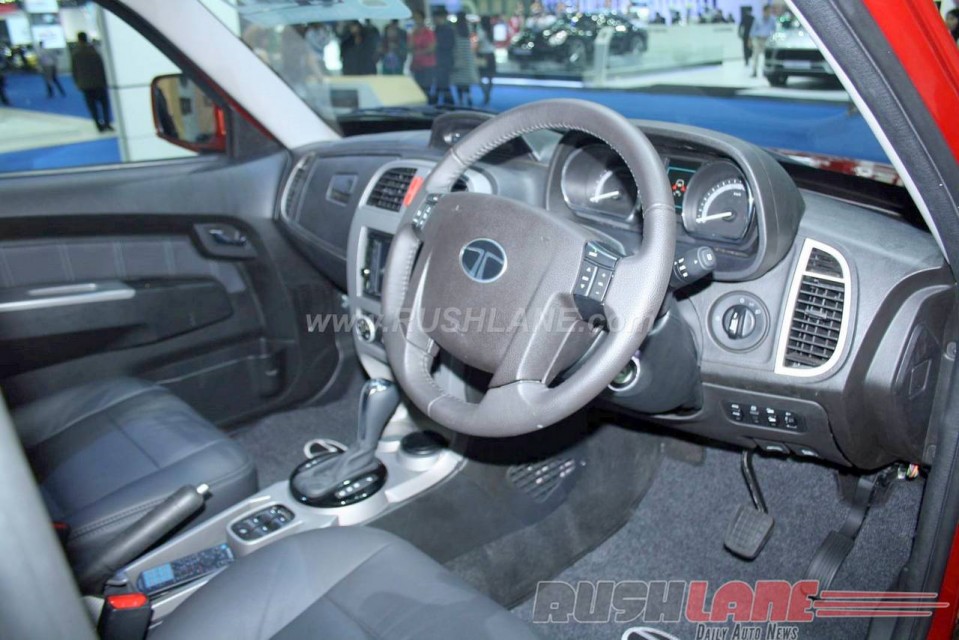 Packed with goodies, Xenon NX-Plore DLS 4×4 double-cab variant features touchscreen infotainment system, ABS (Anti-lock Braking System) and dual front airbags among others. However, the existence of Xenon automatic for the Indian market hasn’t been announced yet by Tata Motors. It is paired with the 2.2-litre DICOR diesel motor which is capable of producing a maximum power output of 150 PS and 320 Nm of peak torque.

The Xenon Heavy Duty and Heavy Duty CNG variants are also on display at the motoring exhibition and they have the payload capacity of a tonne while being in single-cab forms. The six-speed automatic gearbox from Tata has been reported to be in the works for so long and is expected to bow with the all-new Hexa crossover. 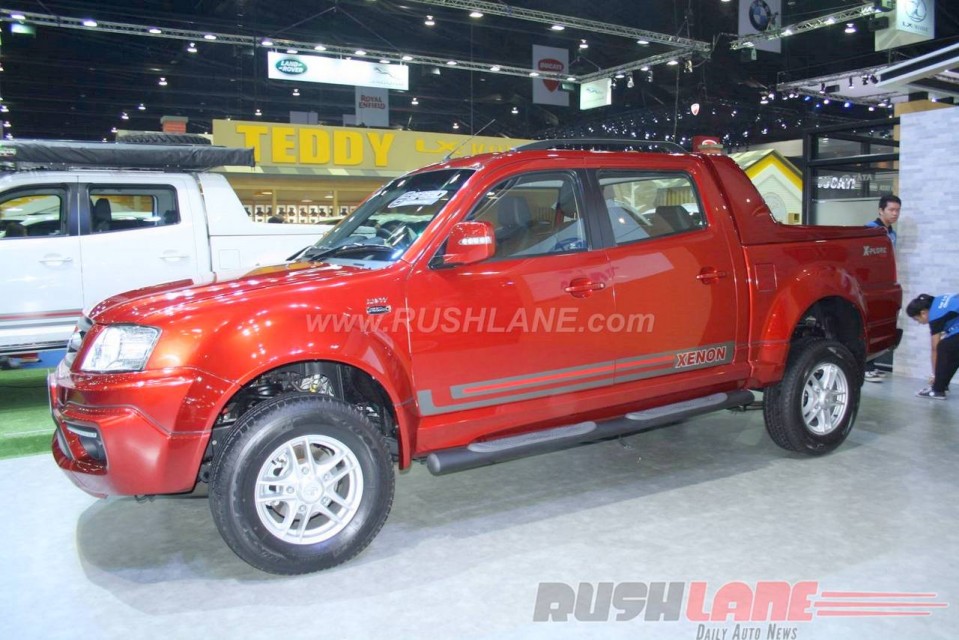 It could be competitively priced against the Mahindra XUV500 and Hyundai Creta when launched during the course of the second half of 2016. Built on the modified Aria platform and revealed at the 2015 Geneva Motor Show, the six-seater people carrier is the first SUV crossover to be manufactured in consultation with the Tata-owned luxury off-roading Utility Vehicle specialist Land Rover. The Tata Hexa measures about 4,764 mm in length, 1,895 mm in width, 1,780 mm in height and comes with a wheelbase of 2,850 mm.