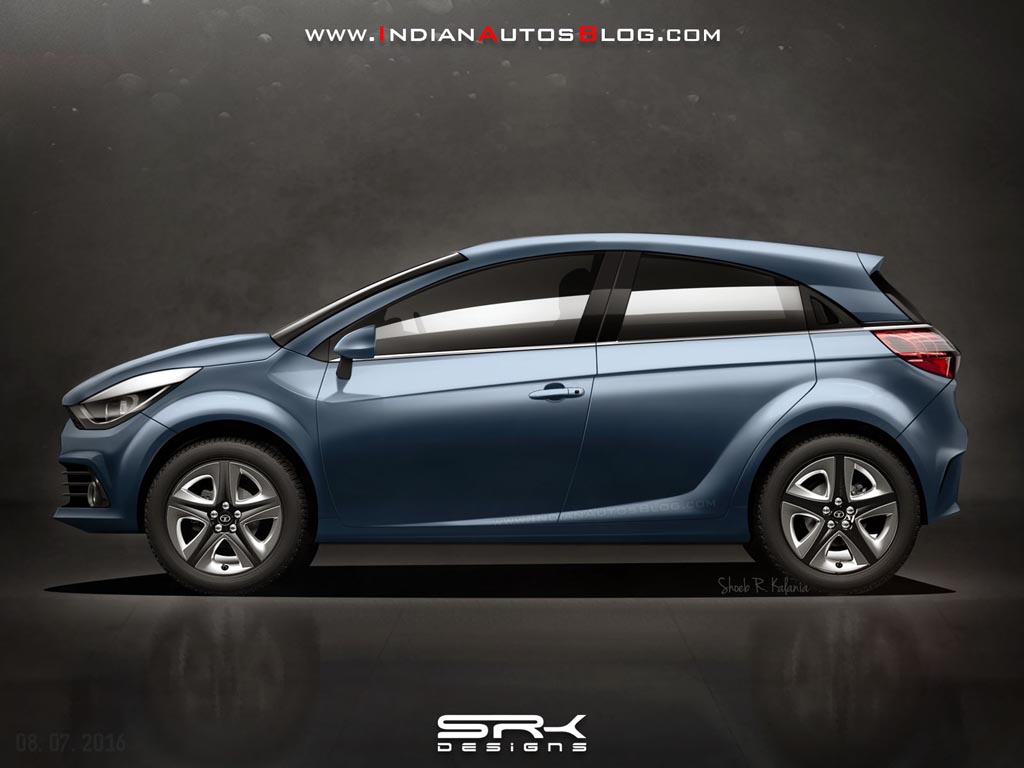 Tata X451 rendered; will take on the Maruti Suzuki Baleno and Hyundai Elite i20 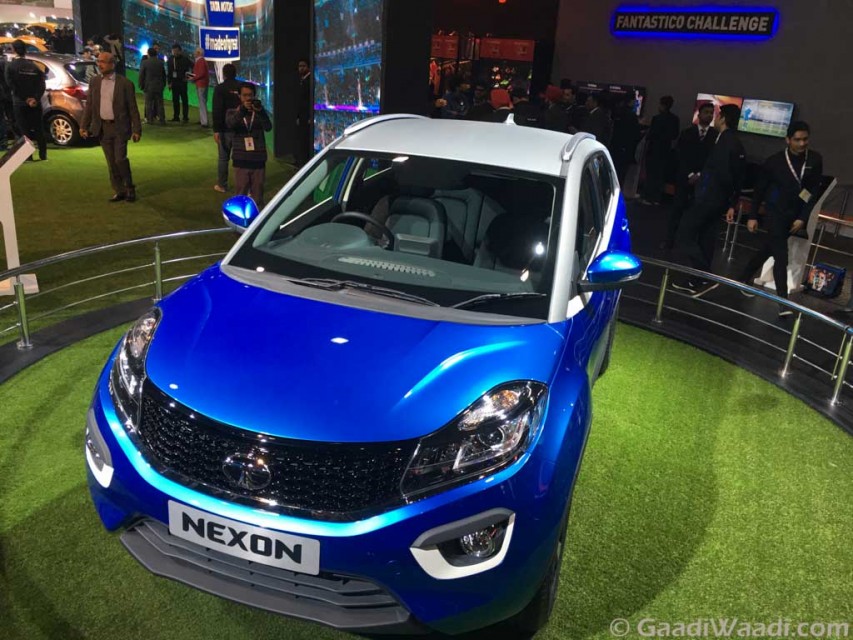 The Tata premium hatchback will be available in both the petrol and diesel engine options. The petrol engine would be an unit from all aluminium Revotron family. Incidentally, the Tata Tiago and the upcoming Kite 5 compact sedan get the Revotron engine. The X451 will get a bit larger engine than the Tiago and Kite 5. On the other hand the diesel variant of the premium hatch will get share the engine with Tata Nexon.

The petrol variant of X451 would be equipped with an automatic or AMT gearbox. While the diesel variant would get a 6 speed manual transmission and kick out 110 PS of peak power. The premium hatch will be based on the Advanced Modular Platform or AMP. 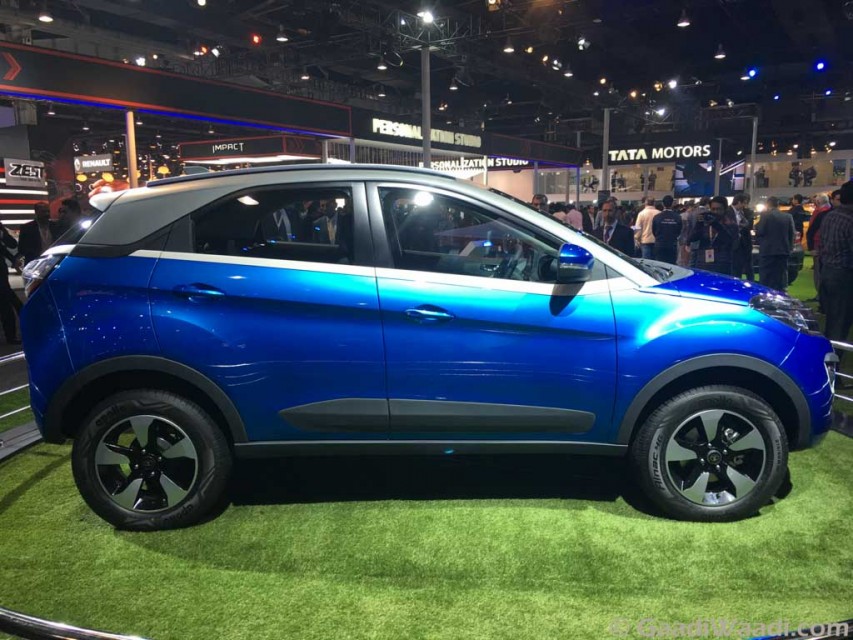 Incidentally Tata Motors plans to launch a mid size sedan, which will share the same platform. Once launched, the mid size sedan will sit on par with the upmarket sedans like Honda City, Maruti Suzuki Ciaz and Volkswagen Vento.

Tata Motors has been taking an aggressive expansion strategy in recent times. The automaker already launched the Tiago hatchback in the country, which comes with new design. 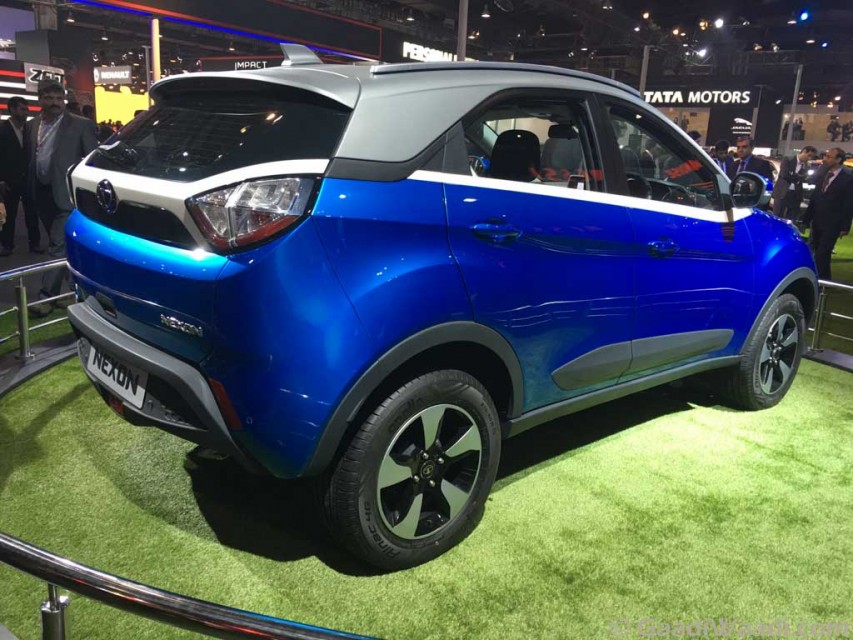 Up next are the Tiago based Kite 5 compact sedan, Tata Hexa, Tata Nexon compact SUV. All these three cars are ready for launch. Therefore we can expect the X451 premium hatchback to launch sometime around mid 2017.