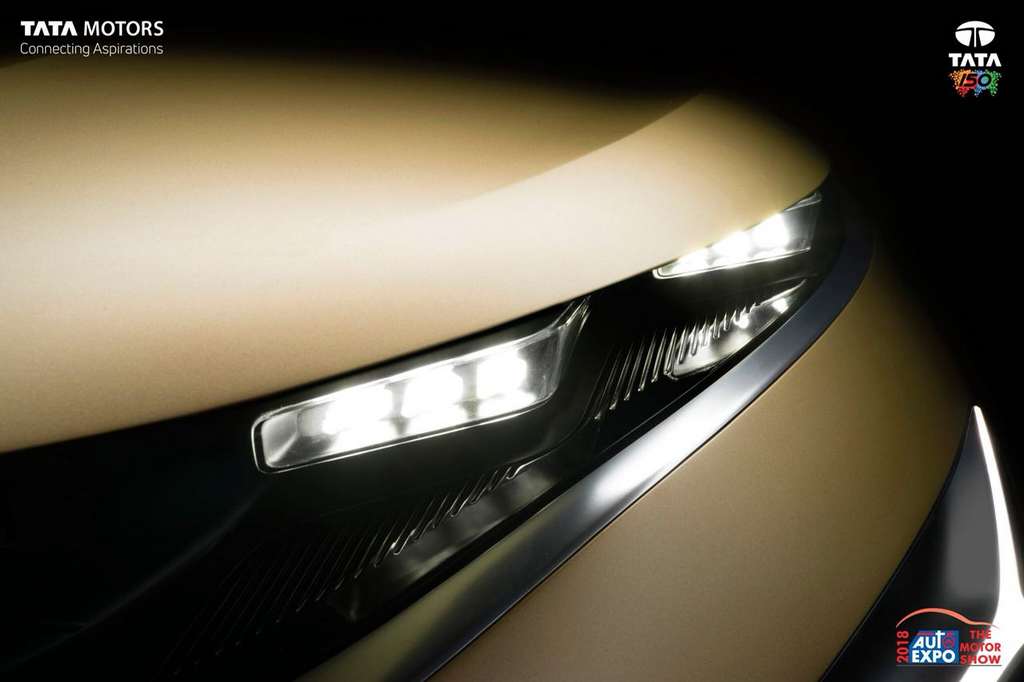 Tata X451 premium hatchback will rival Maruti Baleno and Hyundai Elite i20; will be the first model to be based on the all-new AMP platform

Tata Motors has been pushing boundaries lately to bring in new products. The Tiago hatchback followed a completely new design language ahead of the Hexa and the Tigor subcompact sedan before the Nexon’s arrival to take on the sub-four metre SUV segment rivals.

We reported earlier that there has been a new vehicle in the horizon and it would be added to the existing fleet with the first glimpses of it surfacing on the internet late last year. Visitors at India Expo Mart, Greater Noida for the 2018 Auto Expo will be treated with ‘Smart Mobility, Smart Cities’ theme at the Tata Motors’ pavilion at Hall No 14 early next month. 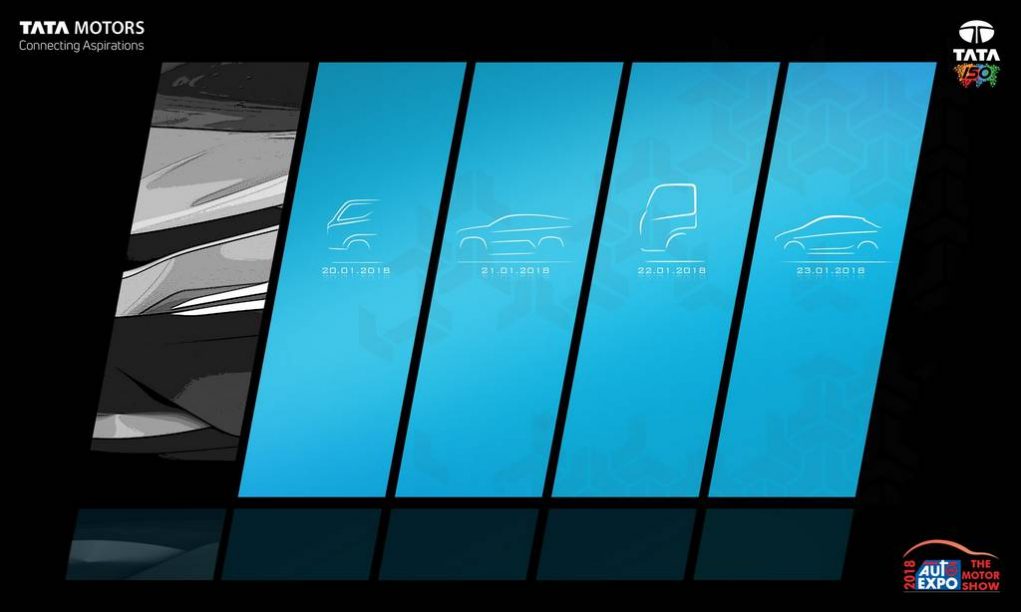 The company will be debuting as much as 26 smart mobility solutions across its portfolio and giving a preview of some of the upcoming PVs and CVs. The IMPACT Design 2.0 has been officially announced to debut and it will come aboard the X451 and H5 compact SUV. It is going to be a major competitor in the premium hatchback segment when it goes on sale and has lately been teased for quite a good measure. Here is everything you need to know about the upcoming Tata X451: 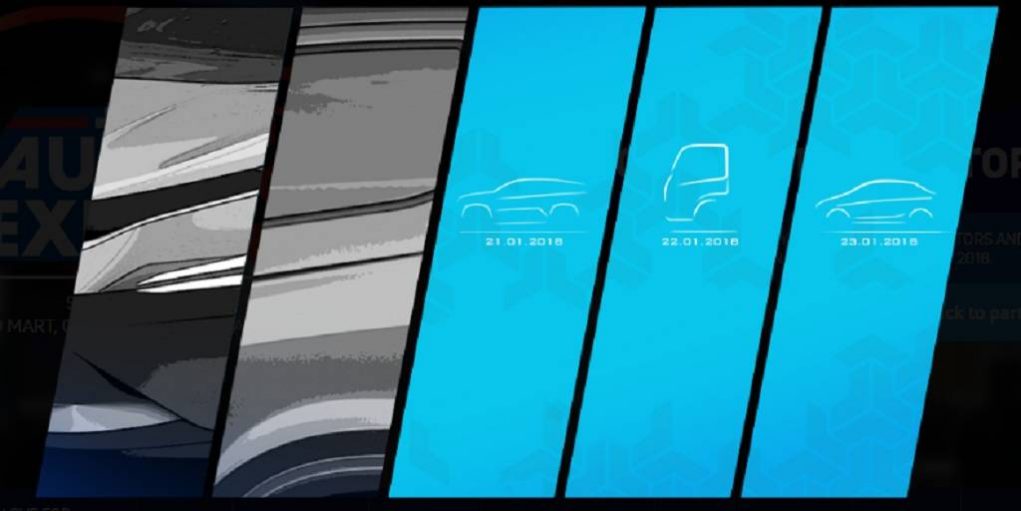 It was previewed for the first time a few days back as the opening slide of the above teaser image revealed ultra sharp styling cues. The second glimpse followed soon giving us a clue of how the sleek side profile will look like. Unlike the latest fleet of vehicles based on the existing Impact design philosophy, the upcoming premium hatchback will be radical to what we have seen already from Tata, judging by the spy shots.

It will likely be showed as an extravagant concept at the Auto Expo. But going by Tata’s transformation from concept to production with very little changes, we could be in for a stunner. It should have been designed by Tata’s foreign design studios in UK and Italy alongside inputs from the local division going by the previous projects and it might be badged as Tata Gravis. The years of learning from the JLR subsidiary since acquiring will be implemented into this vehicle as well. The premium hatchback is the first product to be kicked off the brand new AMP platform as energy efficient four-cylinder petrol and diesel engines will be employed to power the models born out of this flexible architecture.

The vehicles coming out of this platform are expected to be launched only in the near future as the premium hatchback could arrive in 2019 or later this year.

As Tata Motors is aware of the boom in premium hatchback segment, it will be launching the model codenamed as X451 aka Tata Gravis to rival against Maruti Suzuki Baleno, Hyundai i20, Honda Jazz and next generation Volkswagen Polo. Tata is tapping into every volume segment that has high growth potential with increasing number of customers.

The market positioning of the Tiago and Tigor exemplifies that while the all-new Nexon addresses the love affair of subcompact SUVs among prospective buyers. In order to move up the rankings in terms of market share, Tata is making the next big step of rivalling the Baleno hatchback. 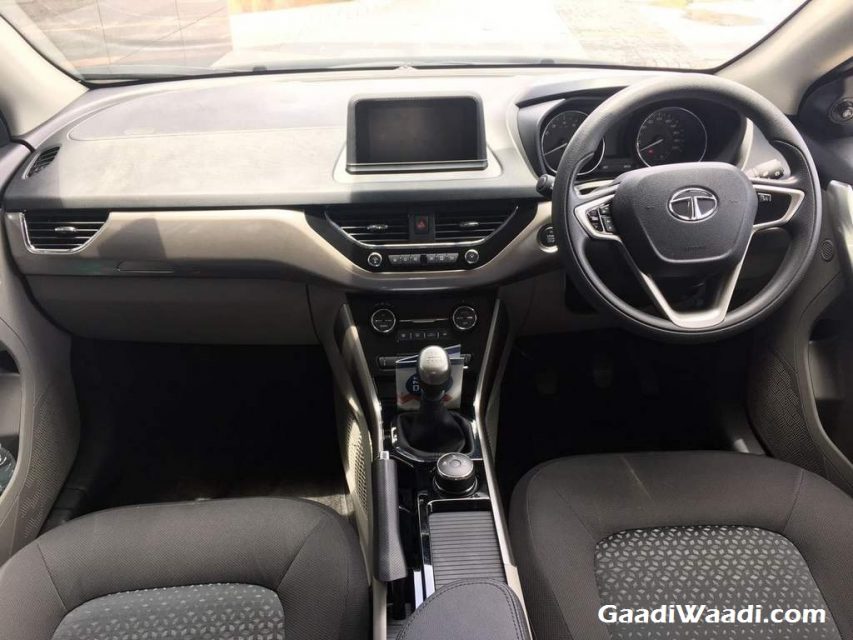 It, along with Hyundai Elite i20, showed the lucrative expansion of segment that Tata is not affording to miss. The Maruti Suzuki Baleno has been recording stunning sales numbers monthly by crossing well over 10,000 units and Tata is looking to grab a significant share from its fierce counterpart. The premium hatch will be manufactured at Tata’s Sanand plant in Gujarat and it will act as production hub for AMP-based vehicles.

The flexible Advanced Modular Platform (AMP) will spawn the X451 premium hatchback initially and it is expected to give rise to a mid-size sedan in the near future, presumably by the end of this decade. The Tata premium hatchback will likely feature sporty design cues with bolder front fascia and a high quality interior with multi-spoke steering wheel, upmarket instrument cluster and a 6.5-inch touchscreen interface similar to the Nexon. 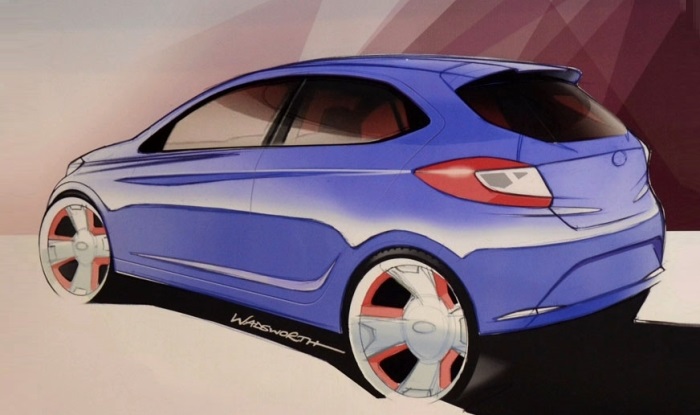 The spy pictures do gives us a clear indication of the sporty overall profile as the X451 premium hatchback will be positioned above the Tiago. It is reported to measure 200 mm longer than the Tiago while staying within the below-four-metre rule for tax benefits. The swooping wraparound design as in the Tiago is there to see as well. As for the sides, the heavily raked windshield is long with a tapered roofline.

A styling addition in Tata Gravis is the rear door handles placed in the C-pillar as similar to the Mahindra KUV and the new Maruti Swift debuting at the same show. The side profile seems generous to make room for good amount of cabin space. It will additionally have wider stance, sleek LED DRLs, a swooping face, two-tone exterior, large alloy wheels, etc. 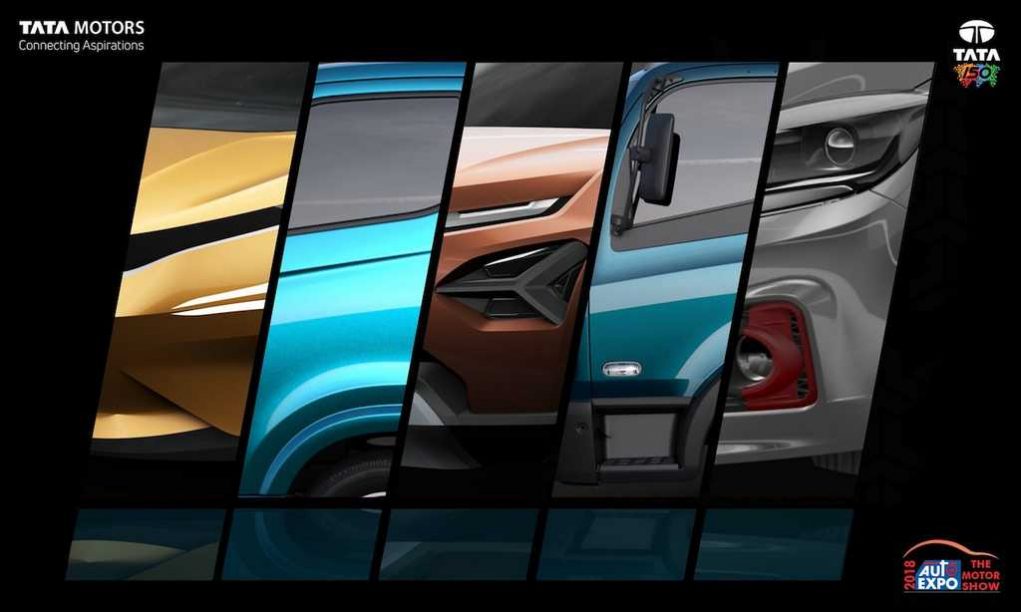 In a similar fashion to Tata’s recent trend, we expect the X451 to be priced aggressively between Rs. 5.5 lakh and Rs. 8.5 lakh (ex-showroom) to undercut the Baleno. It can be conceived that the interior will be as premium as the Nexon while sharing several components.

As for the powertrain, the Tata X451 premium hatchback will be powered by the 1.2-litre Revotron turbocharged petrol engine which is good enough to produce a maximum power output of 110 PS and 170 Nm torque as opposed to the non-turbo version in the Tiago and Tigor.

It is the same unit that will power the upcoming Tiago Sport. However, the new 1.5-litre Revotorq diesel in Nexon could be tuned to produce less torque in the premium hatchback or it might adopt the diesel mill from the Tiago and Tigor. The 1.05-litre three-cylinder diesel is speculated to get Variable Geometry Turbo (VGT) for additional power output.