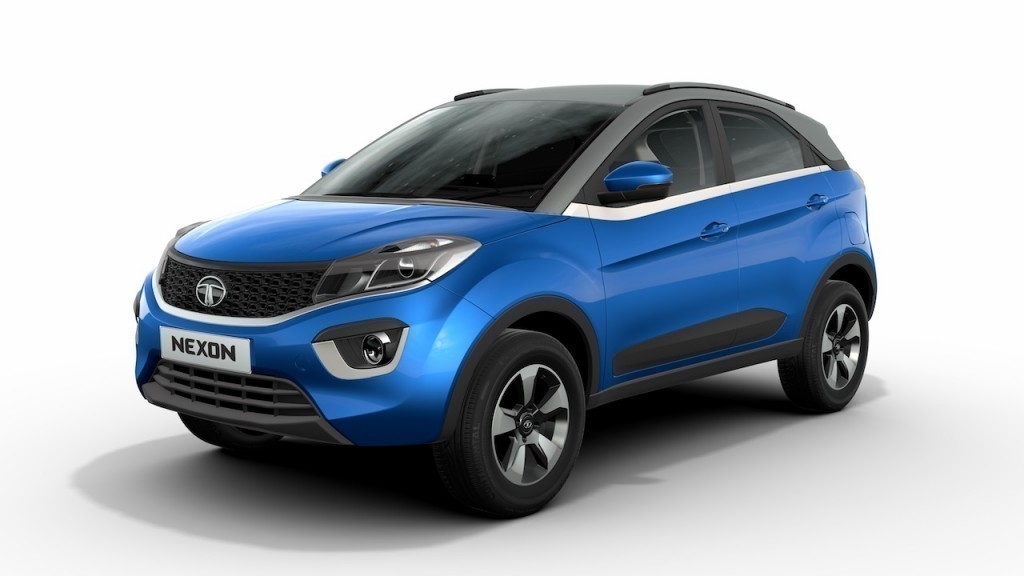 Tata Motors has sped up its development process on an all-new micro SUV according to a report surfaced on Livemint. The Indian conglomerate has aggressive plans lined up as several new launches are said to be in the pipeline targeting volume sales in different segments.

As part of the Horizon Next strategy which focuses on introducing a new product every year until 2020, the move has been complemented by the energetic success of the Tiago hatchback which provides a good VFM package and is built around a new design language making way for future models.

At the heart of behind-the-scenes development is a new micro SUV internally codenamed as X451. Under the ‘Dolphin’ project commenced in 2013, the initial phases of the new micro SUV kick started and the production is expected to begin within the next two years, said people in the know, triggered by the Tiago gaining fame.

It was reported that the suppliers have been asked an attractive quotation in June for parts going into the making the model a reality. Spurred by the Tiago making a mark, Tata is looking to exploit more from the hatchback as supply and demand graph has converged so far.

The Mumbai-based automaker’s passenger vehicle sales increased by 22 per cent last month with Tiago playing a major part in number of units delivered. The young buyers from the premium hatchback and compact SUV segments are targeted as potential customers of the micro-SUV as the initial phase will include production between 25,000 and 30,000 units.

Currently, the only direct rival for the X451 is the Mahindra KUV100 as the Maruti Suzuki Ignis is more likely to be launched during this festival season. The production version of the X451 will take on the premium hatchbacks like Hyundai Elite i20, Maruti Suzuki Baleno and Honda Jazz as well.

Also Read: Tata Hexa Crossover – All You Need to Know 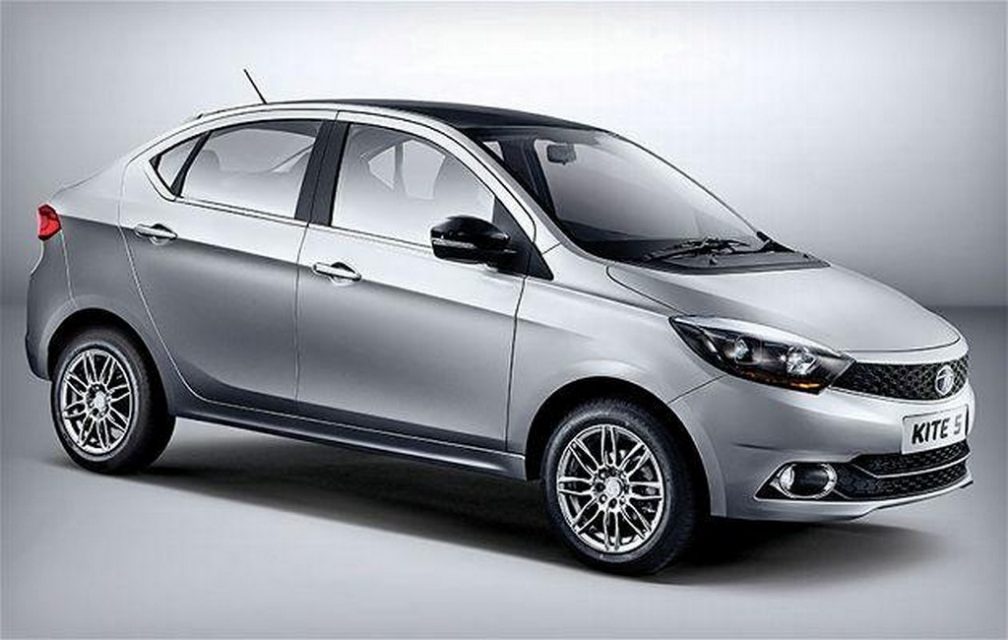 Based on the whole new flexible Advance Modular Platform (AMP), the micro SUV with packed features and technologies will act as a prelude to many future models. Before the arrival of the micro SUV, Tata Motors has Kite 5 sub-four metre sedan based on Tiago’s platform, Nexon compact SUV and Hexa crossover inching to get go on sale.