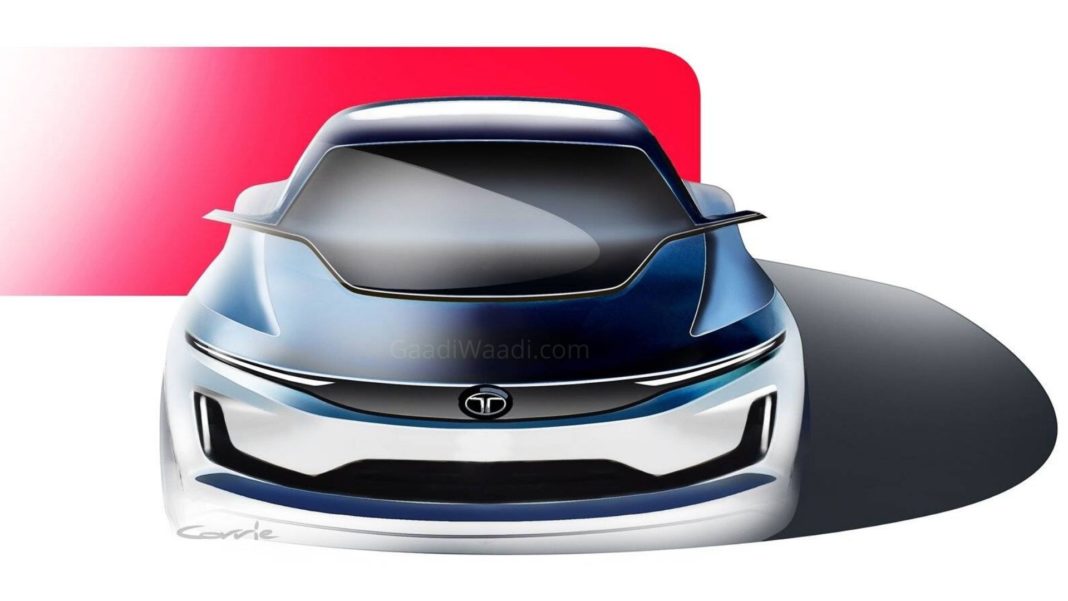 Tata Goshaq could act as a replacement to the Tigor or be its next generation; will be underpinned by ALFA platform

According to a recent report that emerged on the internet, Tata Motors’ upcoming sub-four-meter sedan has been codenamed the ‘Goshaq’ and it will be underpinned by the ALFA (Agile Light Flexible Advanced) platform. The report further said that it may draw design influence from the HBX concept based forthcoming Hornbill micro SUV, Sierra and Tigor.

On the other hand, the report is unclear whether the Tata Goshaq will replace the Tigor or be a brand new model. Currently, Tata sells only the Tigor in the subcompact sedan segment and the Zest, after five years in production, is no more. Both the sedans are based on the Indica’s X1 architecture but the Tigor is more modern by adorning Impact Design philosophy.

The Tigor gained a facelifted earlier this year along with its Tiago hatchback sibling and Nexon and its lifecycle will be expanded into the near future. If the speculation is to be believed, the Tata Goshaq has every chance to act as a replacement to the Tigor or it could be sold alongside the Tigor for some time until the demand exists for the latter in the private buyer as well as fleet aggregator spaces. 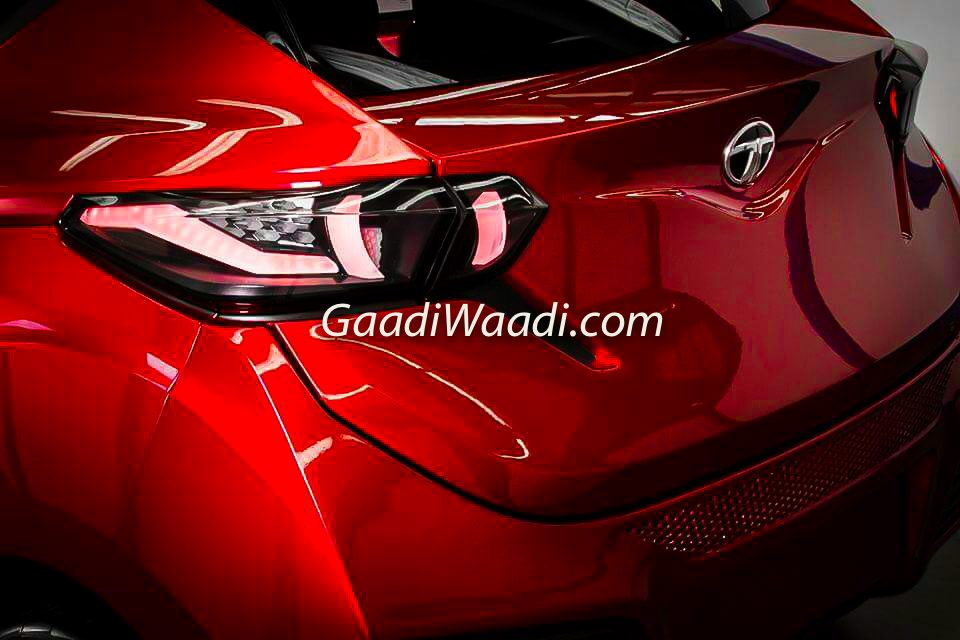 The homegrown manufacturer is relying on ALFA and OMEGA platforms to spawn future models. The former caters to volume-based products and it will play an integral role in Tata achieving its aim of addressing the left out mass-market segments. If/when Tata Goshaq arrives, it will stay in accordance with the latest iteration of Impact Design language existing during that period.

The Altroz premium hatchback was the first to ride the ALFA platform and its modular and flexible nature meant that different body types, sizes and powertrains can be accommodated. Tata will be introducing the seven-seater Gravitas based on the Harrier next and it will be followed by the HBX (Hornbill) micro SUV presumably towards the end of this year.

The Tata Goshaq could be part of Tata’s launch timeframe in end 2021 or the following year and it could be powered by the 1.2-litre Revotron petrol or perhaps the rumored 1.0-litre turbo three-cylinder direct-injected petrol engine that is said to be under development. Expect both five-speed manual and five-speed AMT transmissions to be offered. It may as well carry an electric drivetrain in the future.