Tata Motors unveiled the Altroz and Punch CNG iterations at the 2023 Auto Expo in Greater Noida last week and they will go on sale later this calendar year in India. The homegrown auto major currently has the CNG iterations of Tiago, Tigor and Tiago NRG on sale and its range will be further expanded with the inclusion of the CNG-spec Altroz and Punch.

The CNG variant will use the familiar 1.2-litre three-cylinder engine capable of producing a maximum power output of 86 hp and 113 Nm of peak torque in the petrol mode and 77 hp and 97 Nm in the CNG mode. The powertrain will be linked with a five-speed manual transmission. The upcoming Tata Altroz CNG and Punch CNG can be started in CNG mode directly.

Compared to the regular petrol variant, the CNG version of any car comes with some compromises including the significantly lower bootspace. The Mumbai-based manufacturer has managed to find a solution by offering India’s first-ever twin-cylinder arrangement. The 60-litre gas tank is split into two and arranged in an inline fashion and thus the trunk volume won’t be sacrificed. 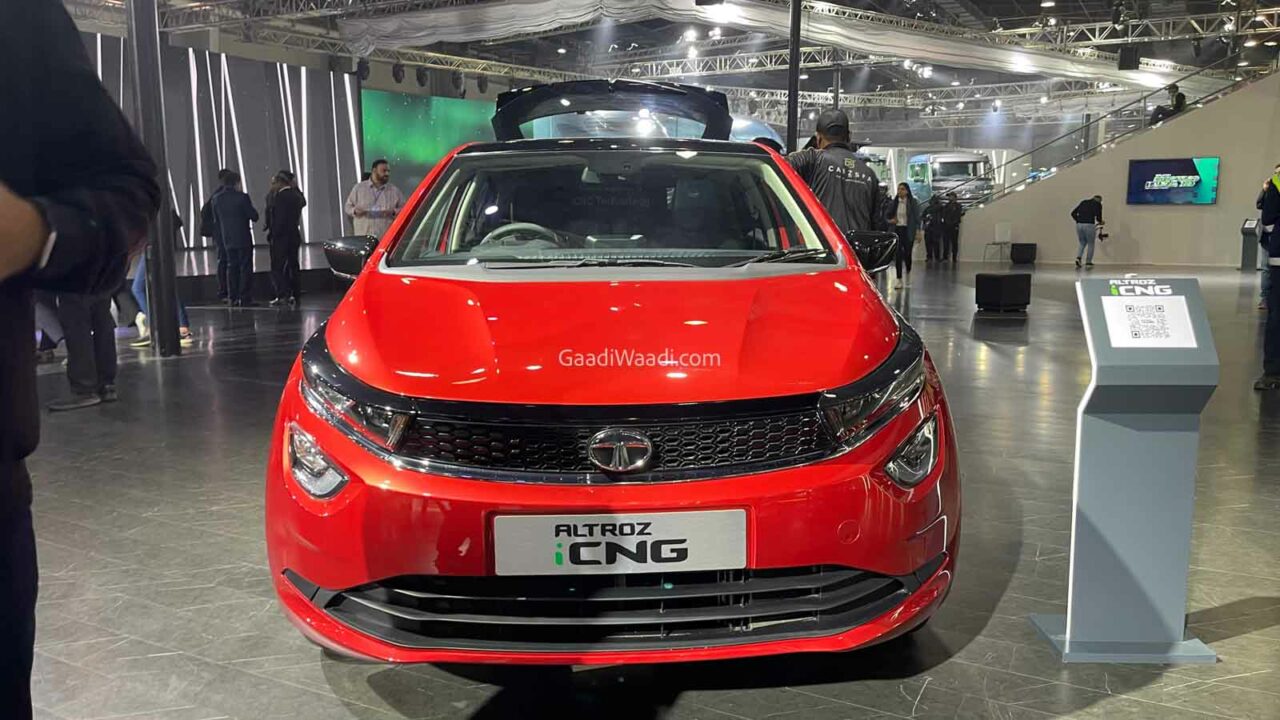 To liberate storage space, the dual cylinders are fitted under the floor of the boot. Except for the addition of the i-CNG badge on the bootlid, no visual changes have been made and the interior also remains nearly identical in both the Altroz and Punch CNG versions. The former will offer a better equipment list though as it is more premium than the latter. 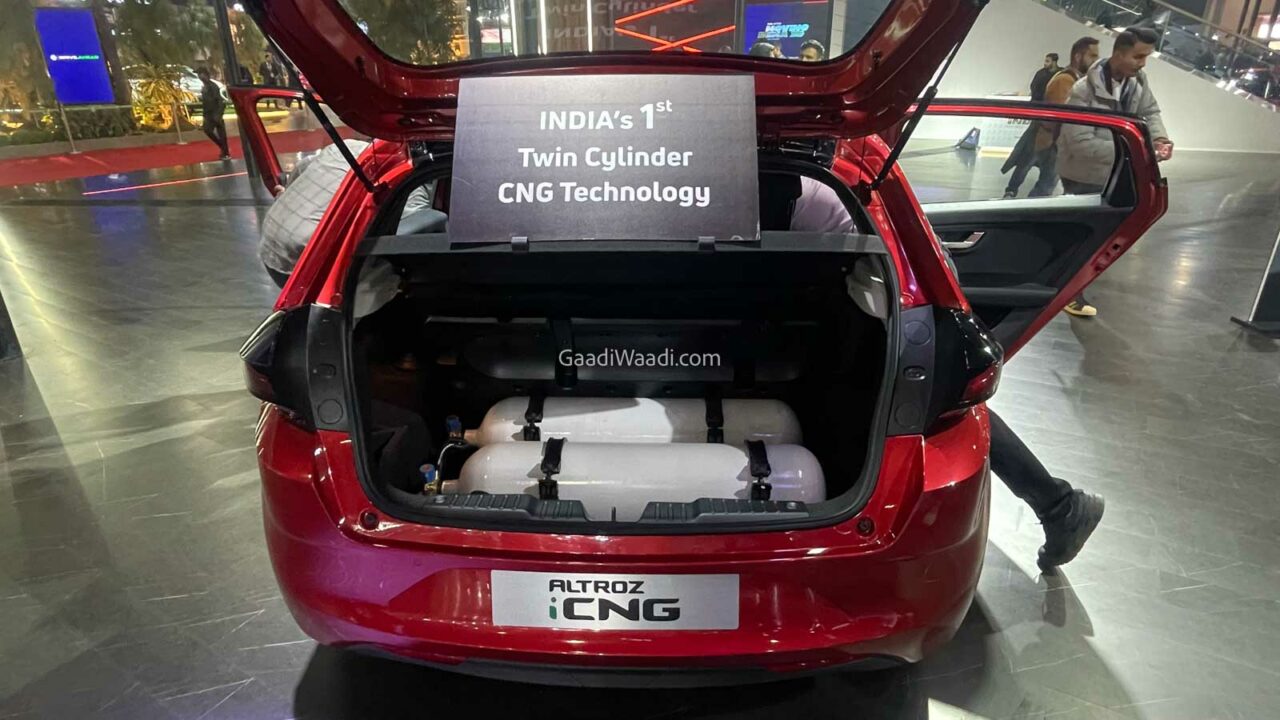 The Tata Punch CNG won’t have any direct rivals though but expect Hyundai to launch a micro SUV before the end of this year and it may as well be available with a CNG powertrain.