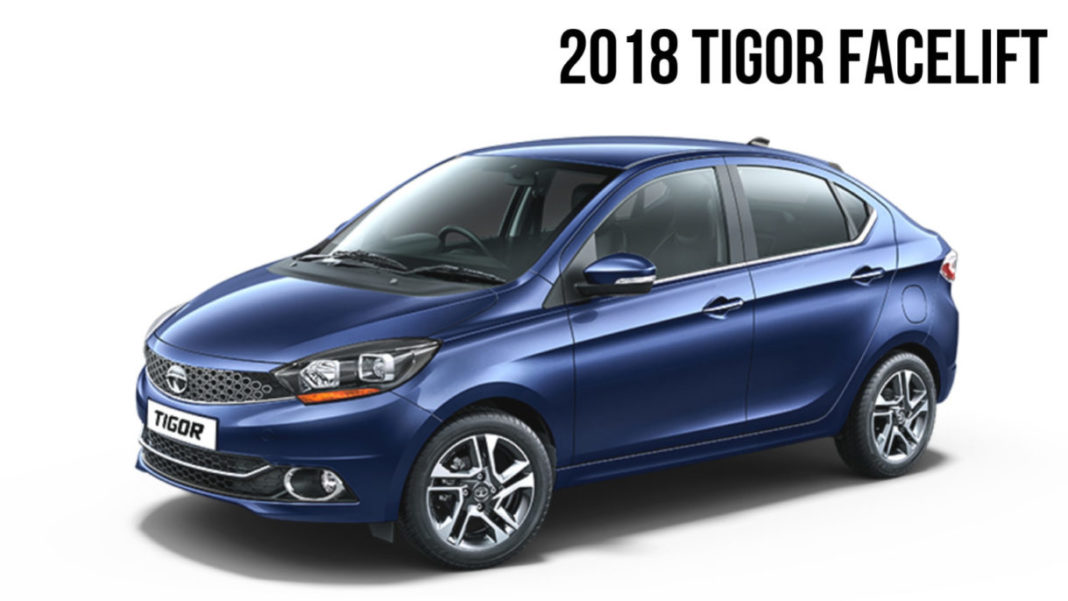 Tata Motors launched the Tigor in early 2017 and it has endured decent success for the brand. However, in recent months, its popularity has certainly been fading. In May 2019, only 306 units of the Tigor were dispatched in India. Compared to the same month last year, in contrast, 3,071 units were sold.

The YoY de-growth of 90 per cent should have been a big disappointment while MoM sales decline of 41 per cent is another point to be noted. This hints at a possible introduction of the facelift being tested for several months sooner rather than later in the domestic market.

Despite being around for just over two years, the sub-four-metre sedan had received an updated already in October 2018 with the inclusion of exterior and feature updates along with the range expansion. The new update will likely be more substantial though as the Tigor could be transformed to adopt Impact Design 2.0 that debuted in the Harrier. 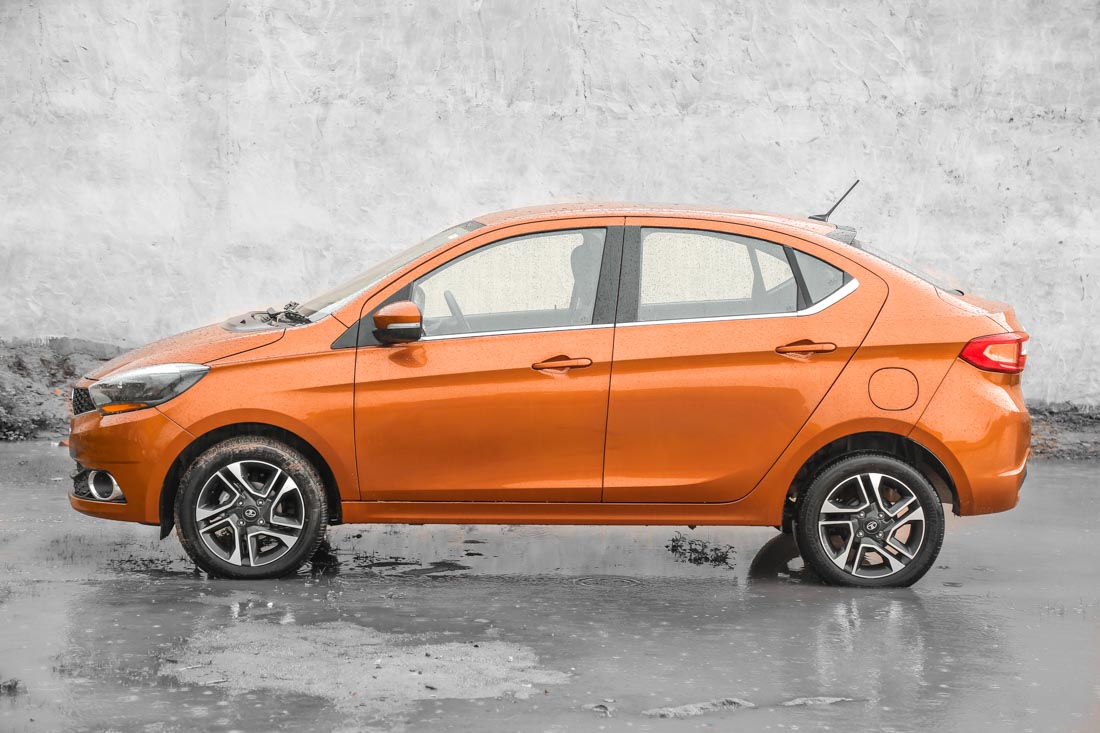 We can expect the Tigor to adorn more pronounced front fascia taking inspiration from the upcoming Altroz while the side profile may get minor changes. The coupe-ish silhouette will remain in place while the rear could get subtle tweaks. The company’s best-selling Tiago is also subjected to a minor revision and will likely launch during the course of this year as well.

As for the powertrain, the existing 1.2-litre Revotron petrol engine producing 85 PS and 114 Nm and its turbocharged version in the performance-based JTP variant making 114 PS and 150 Nm will continue to be on board with BSVI compliance. The 1.05-litre diesel, on the other hand, will be discontinued as the cost involved in upgrading may not make a strong business case.