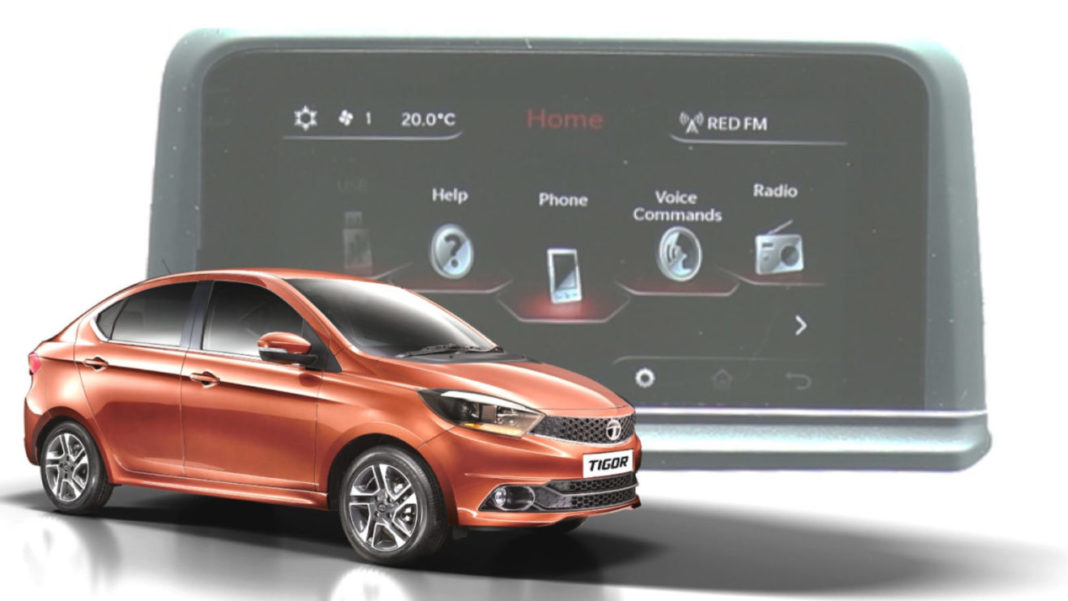 The Tata Tigor is about to get a set of updates, with one of the highlights being a new 7-inch infotainment unit that replaces the 5-inch version

The Tata Tigor sedan is about to receive a set of updates. The updated compact sedan will carry a set of new features, which should make this entry level sedan a better buy for the buyers. The launch of the new Tata Tigor will most probably take place around Diwali this year. Prices are expected to remain pretty much unchanged.

While the exterior changes will be restricted to a new grille and a shark fin antenna, the interior will likely get leather seat upholstery and a new 7-inch touchscreen infotainment unit. The introduction of the larger touchscreen display has warranted a complete redesigning of the centre console, which, until now, featured a 5-inch touch display. 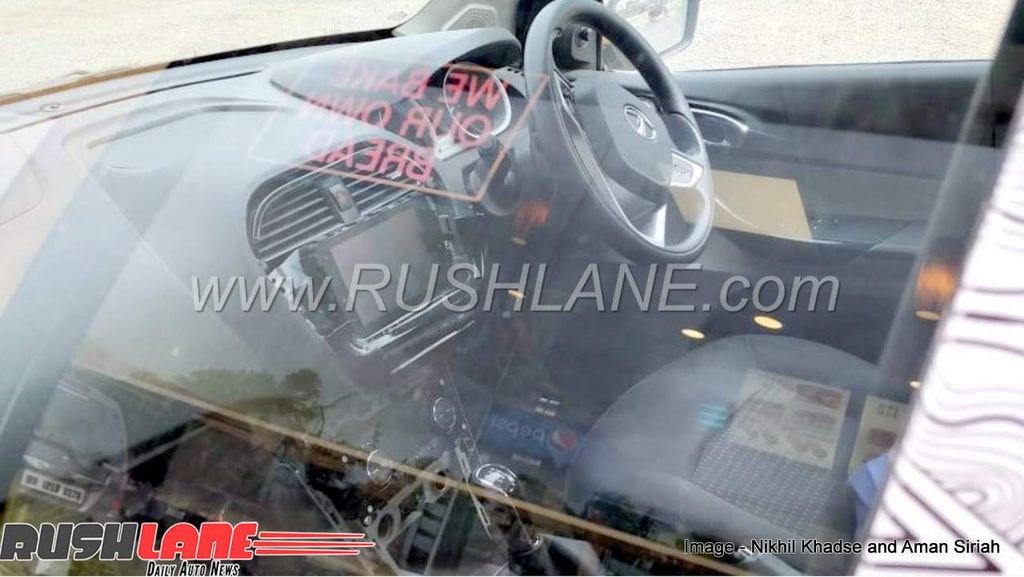 There are enough chances of the touchscreen infotainment being sourced from Harman. It will support Bluetooth and will offer radio, voice controls, video playback, navigation and a display for the reverse parking camera.

The new Tata Tigor will retail the current set of motors. It will continue to be powered by the current 1.2-litreRevotron engine that outputs 84 bhp 114 Nm. The diesel versions will continue to be powered by a 1.0-litre turbocharged three-cylinder diesel that outputs 69 bhp and 140 Nm. Both the motors come mated to a five-speed manual transmission.

The Tata Tigor has been on sale in a price bracket of Rs. 5.06 – 7.37 Lakh. While there’s no other sedan that can match the Tigor in terms of pricing, it still ends up competing with the likes of Honda Amaze, Maruti Suzuki Swift Dzire and Hyundai Xcent. 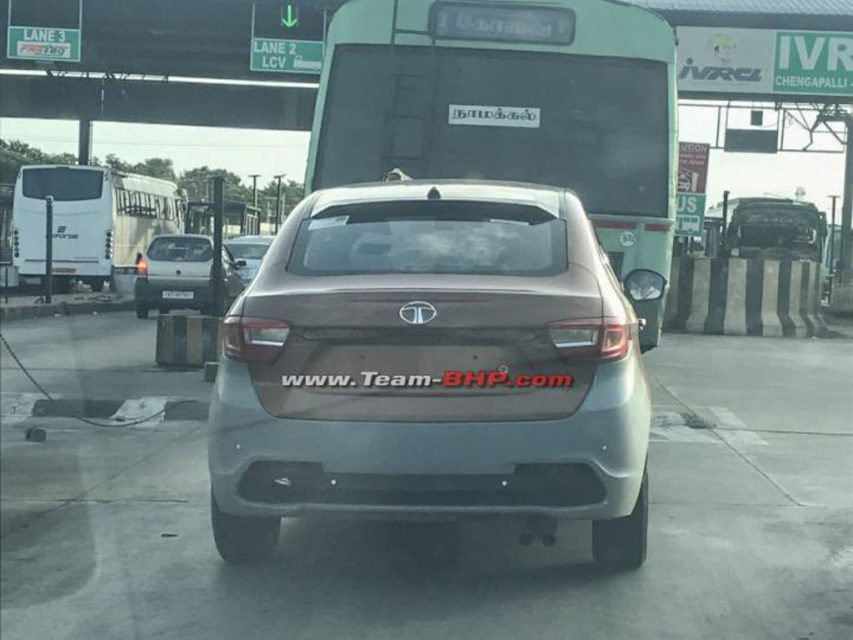 It doesn’t look like the Tigor facelift would command a huge price premium over the current model. However, the several minor changes the Tigor would carry should make it better value for money than its current version. Stay tuned to Gaadiwaadi for the launch details of the 2018 Tata Tigor.