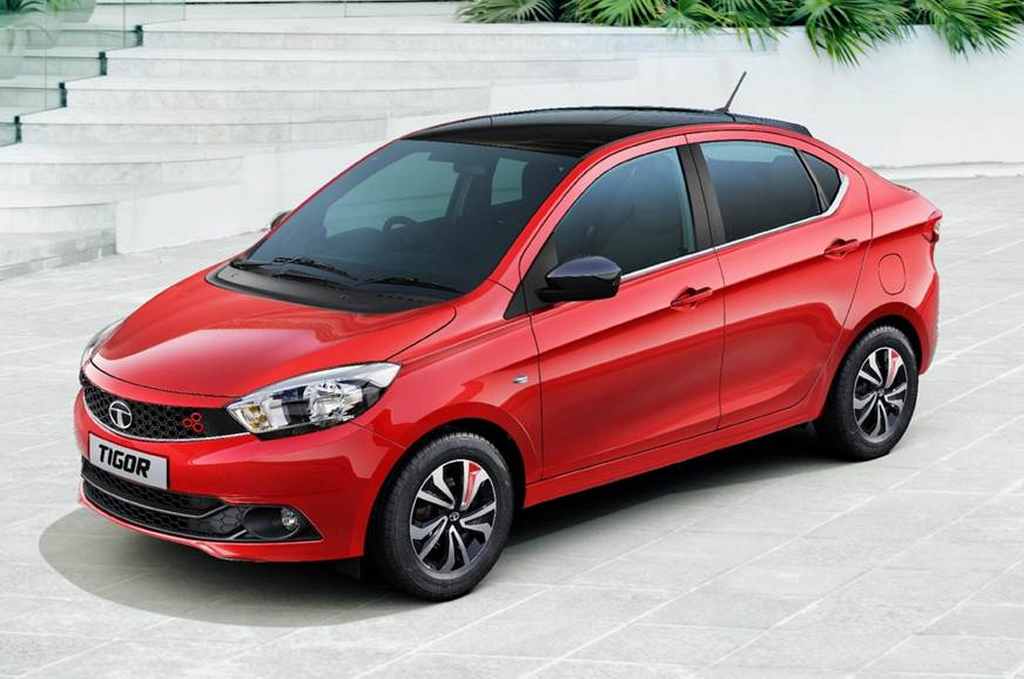 Tata Motors’ recent success in the domestic market can also be attributed with the Tigor subcompact sedan. While its sales numbers are no way a match to the segment-leading Maruti Suzuki Dzire, the Tigor has endured a decent spell in the market by averaging around 2,500 units monthly over the last one year.

The Tigor has now been involved in a callback programme as Tata engineers have found a potential problem with the sedan. The voluntary recall meant the diesel versions manufactured between March 6 and December 1, 2017 will have to go through mandatory checks.

The recall campaign is to mend the potential emission issue and Tata Motors states that the Tigor sedans with chassis numbers ranging between MAT629401GKP52721 and MAT629401HKN89616 are possibly affected. The owners of these cars will be contacted by Tata’s authorized personnel to fix the problem.

They could either schedule an appointment or reach the dealership according to their convenience. Customers can contact their nearest Tata showrooms or give a call to Tata’s toll-free number of 1800 209 7979 where necessary details will be provided for further assistance.

In case you wonder, the affected Tigors are claimed not to cause any safety issues. Positioned below the Zest, the Tigor takes power from either a 1.2-litre naturally-aspirated petrol or a 1.05-litre diesel unit. The former produces a maximum of 85 bhp, while the latter pumps out 70 bhp.

Both the powertrains are mated to a five-speed manual as standard and a five-speed automatic is sold as option only in the petrol version. Currently priced between Rs. 4.84 lakh for the entry-level variant and it goes all the way up to Rs. 7.19 lakh for the range-topping model, the Tigor will get a brand new performance-based JTP variant in the coming months.