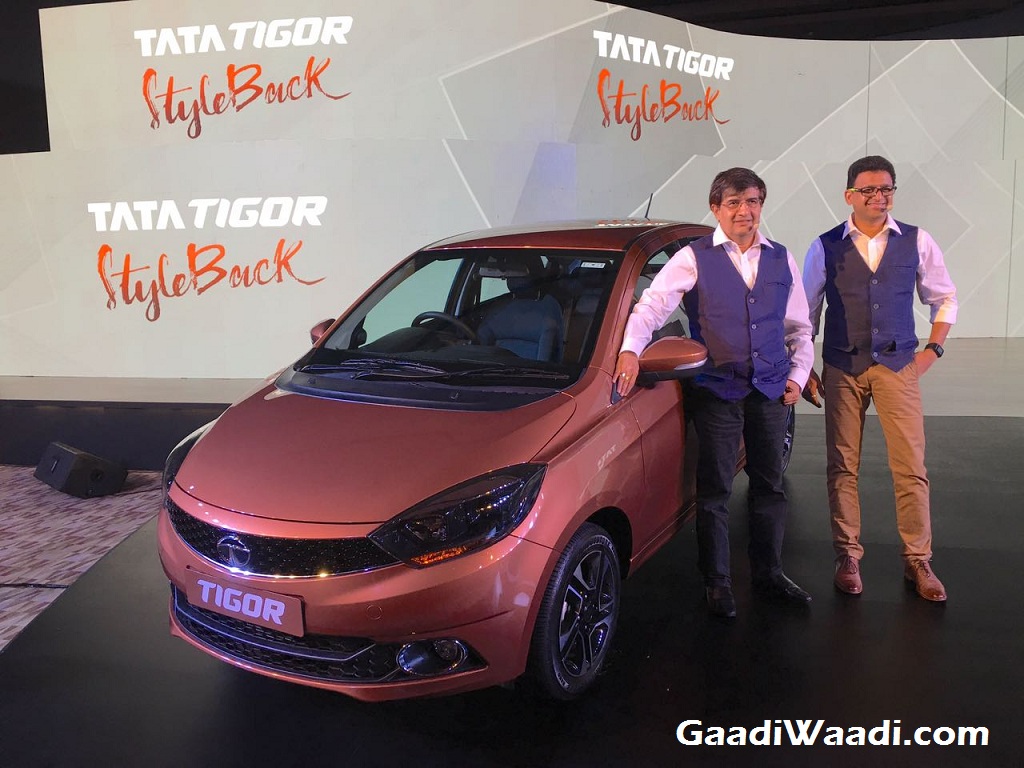 Tata Tigor will borrow the same Magneti Marelli AMT gearbox available in Tiago petrol; it will feature a ‘Sports’ mode

Tata Tigor has earned pretty good response within days after its launch in the country. Within days after its launch, the Tigor compact sedan has fetched an impressive sales number of 3,011 units in March 2017. The automaker calls it a styleback and it shares several design elements with the Tiago hatchback. Now to enhance its appeal further, Tata is working on an AMT variant of the Tigor sedan, which is expected to be launched in the country very soon.

Tata Motors has indicated that the launch of Tigor AMT is not very far. Interestingly, its hatchback sibling Tiago comes with a petrol AMT version priced at Rs. 5.39 lakh (ex-showroom, New Delhi). The Tigor AMT is also expected to be exclusively available in the petrol option only and it will be the same Magneti Marelli unit, which works in the Tiago petrol AMT. The AMT will come with a Sport mode as well, which will enhance the appeal further. 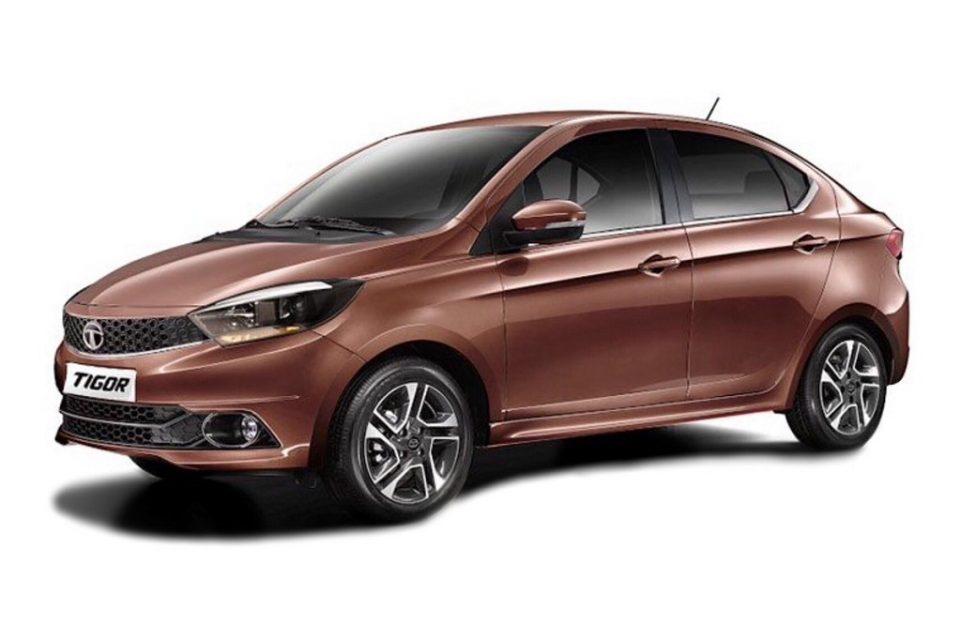 The Tiago petrol AMT comes powered by a 1.2-litre three-cylinder Revotron engine, which is capable of churning out 85 PS of peak power at 6,000 rpm and 114 Nm of peak torque at 3,500 rpm. The same engine works under the hood of Tigor sedan and the power and torque output is also same like the hatchback. Tata says that Indian customers are showing more and more interest towards automatic transmissions and thus comes the Tigor AMT, which offers automatic gearbox like experience without guzzling too much fuel.

The Tata Tigor comes designed following the same Impact philosophy, which the Tiago has followed as well. The front fascia of the Tigor sedan is similar to the Tiago, while at the side profile too, the similarities are visible. But the rear fascia appears completely different looking and this is where Tata has showed its design prowess. 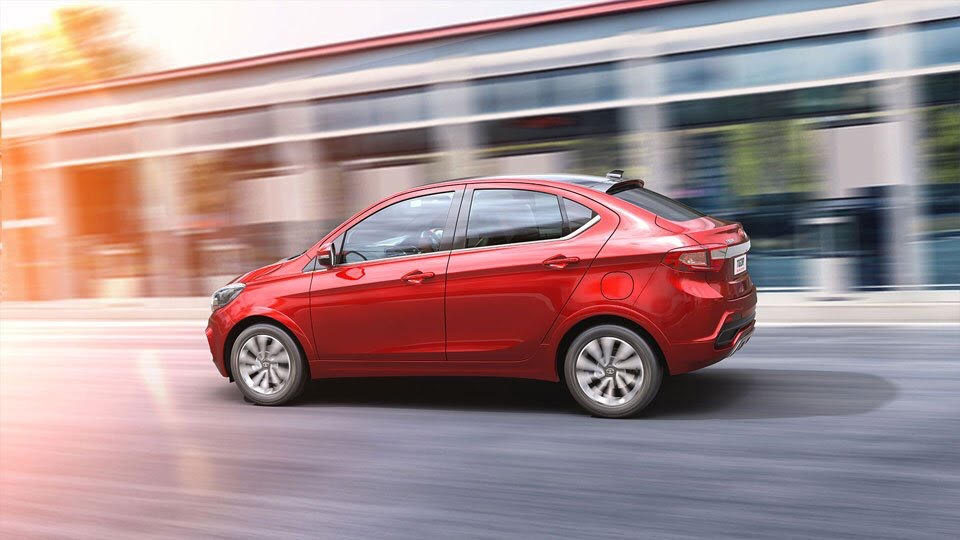